Less than a week after it was announced that the opening of the football stadium in Inglewood would be delayed by a year, NFL owners voted Tuesday to relocate the 2021 Super Bowl from Los Angeles to Tampa, according to multiple reports.

Record rainfall has been cited for construction delays, and the league is relunctant to play a Super Bowl in the first year of a new stadium, NBC Sports reports.

NFL owners at the Spring League Meeting in Chicago unanimously voted to shift Super Bowl 55 to Tampa and Super Bowl 56 to Los Angeles, according to NFL.com. 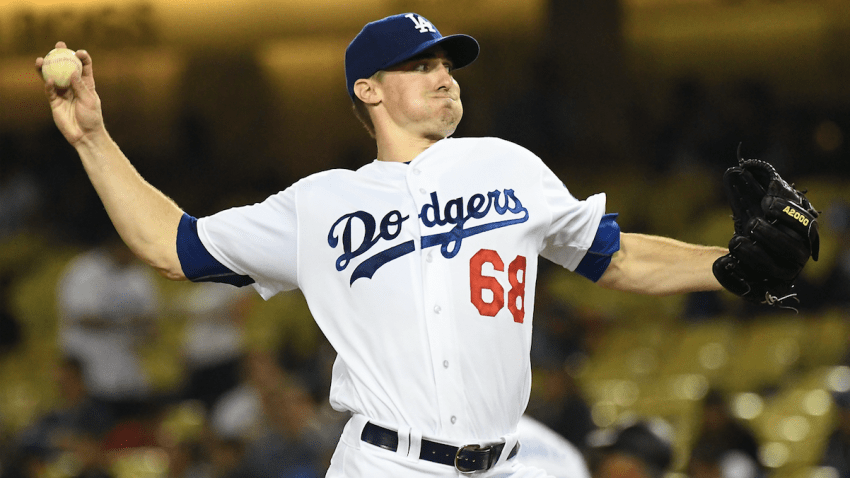 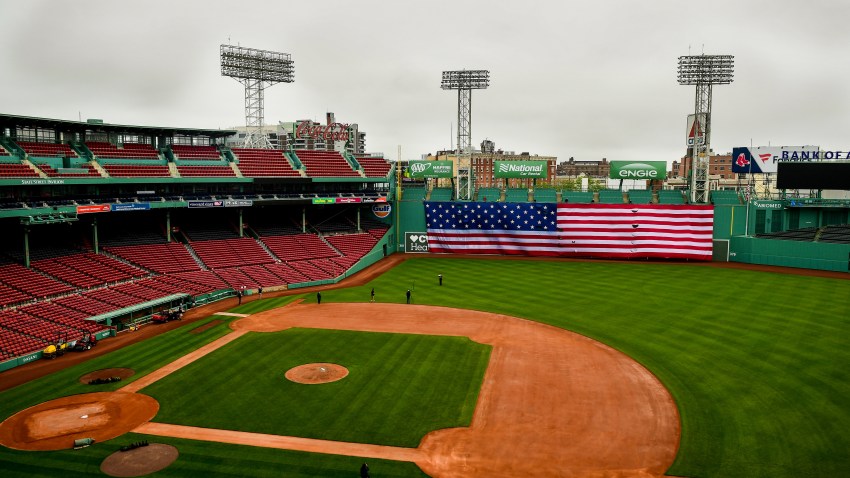 The NFL would have needed to waive a rule that prohibits a Super Bowl being played at a stadium before it has hosted two full regular seasons. Instead, it chose to move the game to Tampa, runner-up to Los Angeles in the bidding.

Los Angeles has not hosted a Super Bowl in the area since 1993 in the Rose Bowl in Pasadena. Five Super Bowls have been played at the Rose Bowl and two at the Los Angeles Coliseum, where the Rams will play until the new $2.6 billion stadium opens.

Next year's Super Bowl will be played in Minneapolis, followed by Atlanta in 2019 and Miami in 2020.

The NFL has been eager to return to Southern California since the Rams and Raiders moved out of the area after the 1994 season. League owners approved the Rams' return from St. Louis, with owner Stan Kroenke's promise of a stunning new stadium — one that will be the most expensive in the league.

The 70,000-seat Inglewood stadium is expected to be the centerpiece of an entertainment and commercial center spanning roughly 300 acres at the site of the former Hollywood Park racetrack. The district is envisioned to include a roughly 6,000-seat arena, more than 1.5 million square feet of retail and office space, 2,500 residential units and possibly a 300-room hotel, along with 25 acres of parks and open space.

The Associated Press and City News Service contributed to this report.