Visitors in Los Angeles for the Super Bowl will be welcomed with above-normal temperatures this week before a sizzling game day.

Put away those logo hooded sweatshirts, Rams fans. Leave the orange and black long-sleeve shirts in Ohio if you’re cheering for the Bengals.

It’s going to be one of the warmest Super Bowl Sundays ever when Los Angeles and Cincinnati meet at the indoor-outdoor SoFi Stadium in Inglewood. A high in the 80s and sunny skies are in Sunday’s forecast, continuing a string of warm days in Southern California.

The record for warmest Super Bowl Sunday was set on Jan. 14, 1973, when the temperature was a sizzling 84 degrees at kickoff inside Los Angeles Memorial Coliseum.

The 1973 game also was notable because it capped the Miami Dolphins’ perfect season.

With Super Bowl LVI in Los Angeles, it’s natural to wonder; Which Super Bowls were the warmest?

The coldest Super Bowl played outdoors is Super Bowl VI in 1972, when the kickoff temperature at Tulane Stadium in New Orleans was a chilly 39 degrees. The Dallas Cowboys defeated the Dolphins in that one, 24-3.

The coldest Super Bowl Sunday, as you might have guessed, was during the 2018 game in Minneapolis. But that game between the Eagles and Patriots was played inside temperature controlled U.S. Bank Stadium.

SoFi Stadium in Los Angeles will host the 2022 Super Bowl. Here’s a look at the stadium’s architecture, landscape and fan experience ahead of the big game.

What’s will this weekend's 80-degree heat mean fans fans and players inside SoFi Stadium? The largest venue in the NFL has a roof with operable panels that can slide open and close to provide air movement and help regulate temperatures inside the structure.

By the way, Sunday's high in Cincinnati is expected to be 30 degrees.

Above-normal temperatures are in Southern California's Tuesday forecast, and the heat continues into the weekend.

An excessive heat watch will be in effect for a widespread part of Southern California from 11 a.m. Wednesday to 6 p.m. Friday. The watch includes Northridge, Downtown Los Angeles, Anaheim, Pomona, Riverside and coastal areas. 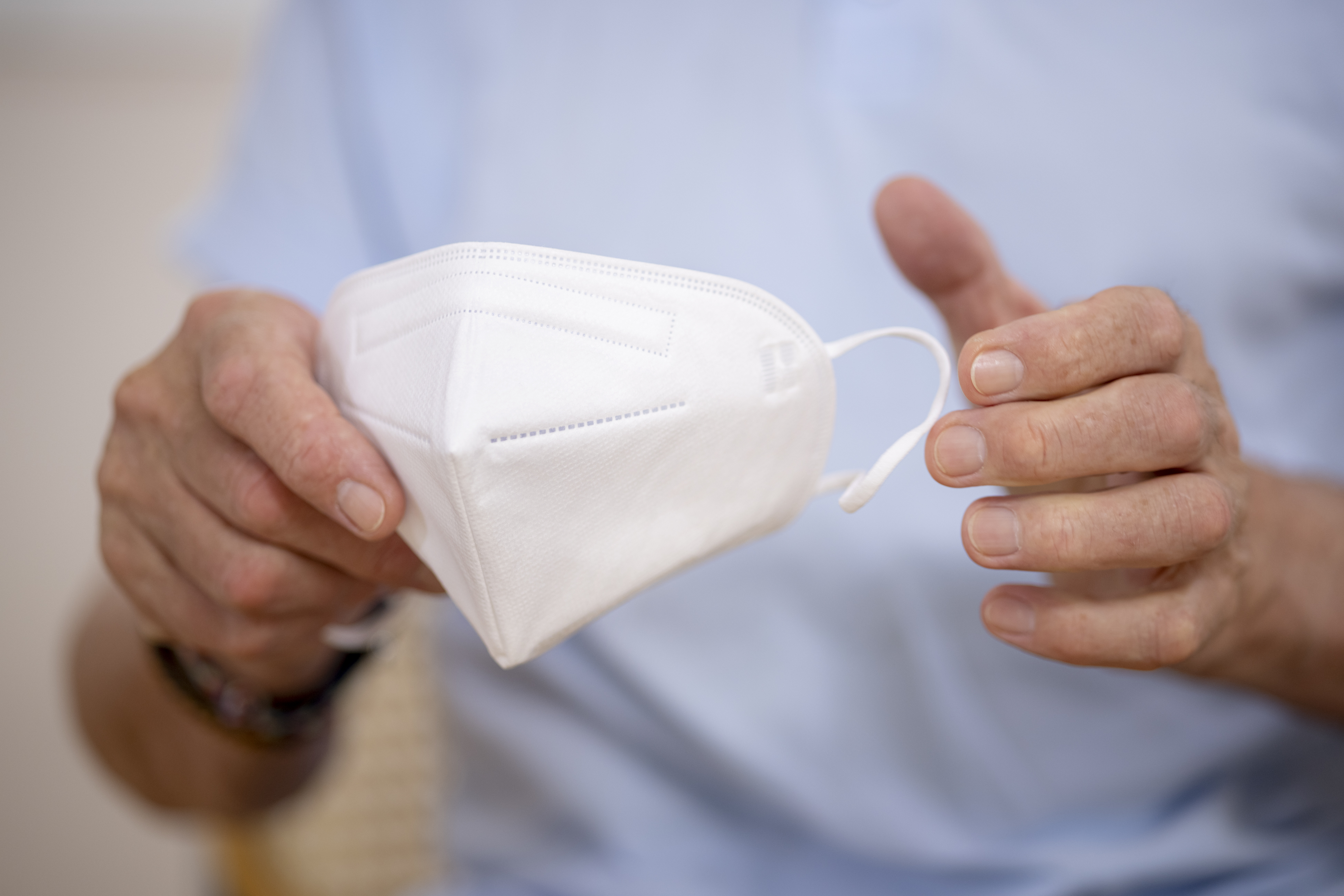 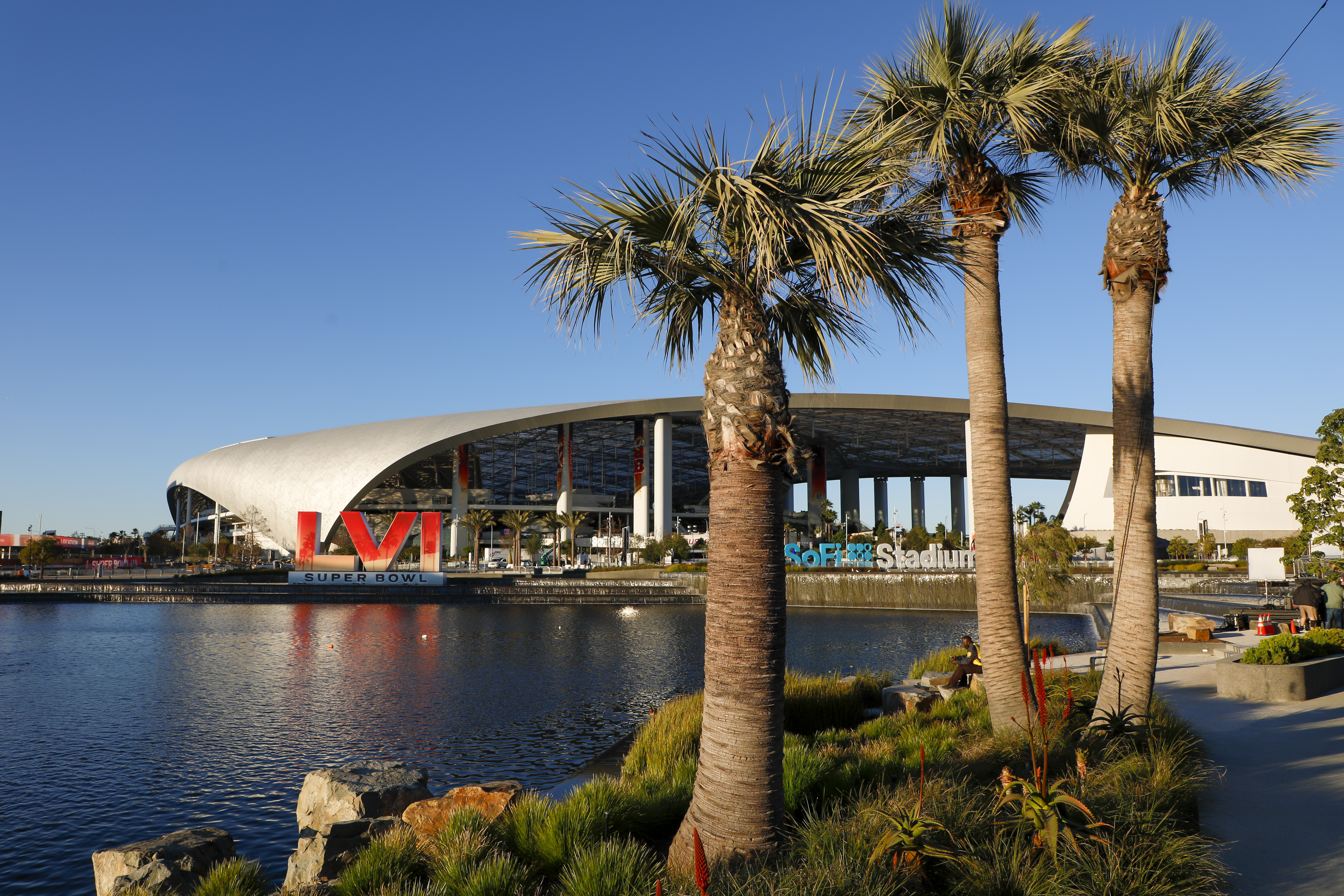