What to Know About the Rare Five-Plane Super Bowl Flyover

Before Matthew Stafford and Joe Burrow let the football fly for the Rams and Bengals in the Super Bowl, a first-of-its-kind flyover soared over Southern California.

Five aircraft representing the Air Force’s 75 years as a service were part of the spectacular formation flight over SoFi Stadium in Inglewood at the end of the national anthem. The perfectly timed Air Force Heritage Flight is a nod to the armed service branch’s evolution from the U.S. Army Air Corps in 1947.

Here's what to know about the historic flyover.

What kind of planes are in the Super Bowl pregame flyover?

The five planes in the flyover represent different eras, from the World War II P-51 Mustang to the modern day F-35 Lightning. Below, you’ll find the lineup for Sunday’s flyover. Click on the links for a fact sheet.

How can I watch the Super Bowl flyover?

The Air Force provided a pre-game stream from the formation and on the ground. Click here to watch the video or press play on the embedded video above for the Air Force's coverage, including video from the P-51 Mustang. Scroll ahead to the 26 minute mark.

Kickoff for Sunday’s game was scheduled for 3:30 p.m. California time. Several pre-game festivities led up to the national anthem and flyover a few minutes before kickoff. Demonstration team controllers at the stadium listened the anthem to guide the planes in. 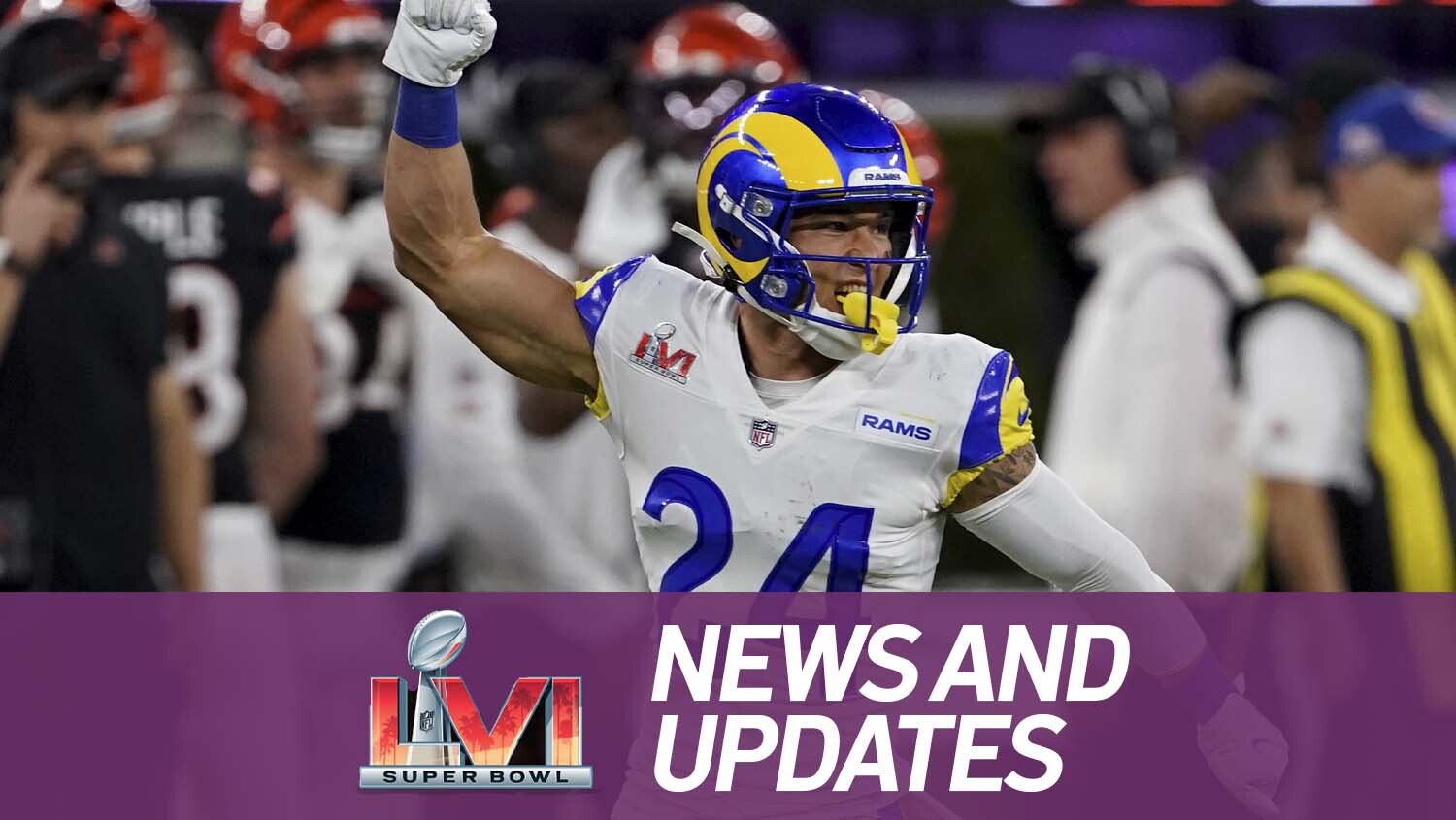 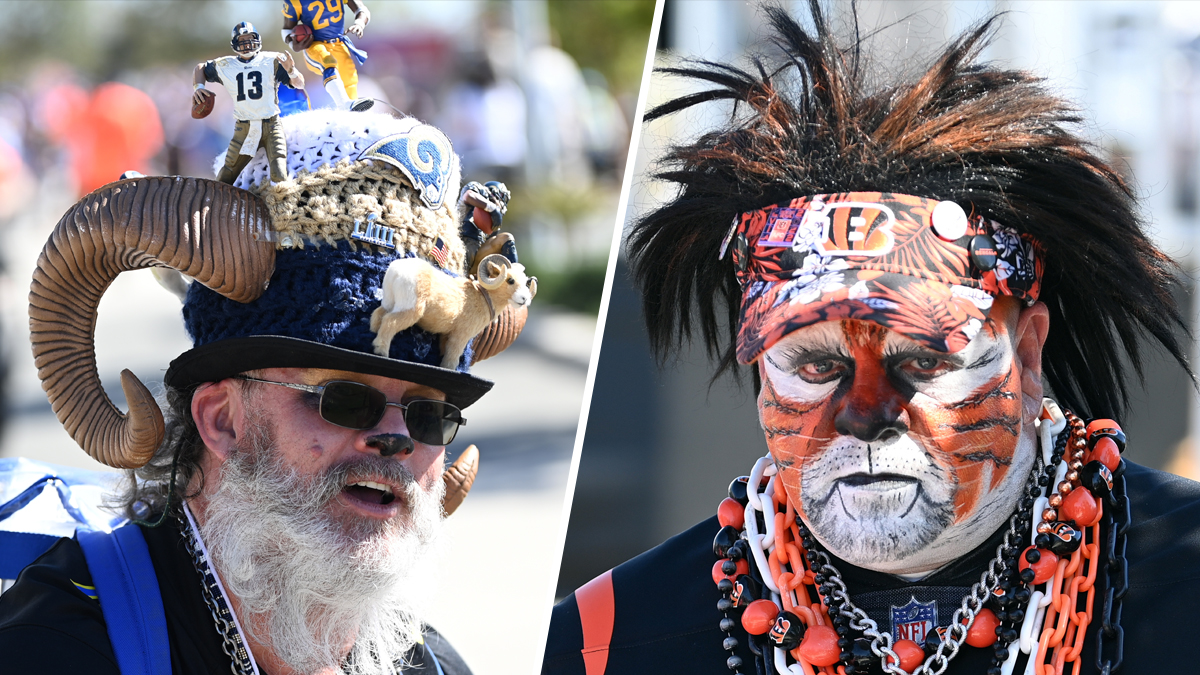 Which plane was leading the Super Bowl flyover formation?

A storied example of one of the most storied military aircraft in history was at the front of Sunday’s flyover. Before it became known as “Wee Willy II,” the P-51 Mustang in the Super Bowl formation entered service during World War II and was in several Air National Guard units. The plane went into private ownership and became an air racer, setting the World Speed Record in 1979 for piston engines. It was heavily damaged in a crash later that year, but parts were restored and combined with pieces from other P-51s. The plane’s paint scheme and name are in honor of the original “Wee Willie,” a P-51 Mustang flown in one of the premier Mustang Groups of WWII, the 357th Fighter Group known as the Yoxford Boys.

Click here to send us your photos and video.

Who piloted the lead plane in the Super Bowl flyover?

“Wee Willy II” was piloted by Steve Hinton, president of Planes of Fame Air Museum and a Heritage Flight pilot. He has been a member of the group since its founding in 1997. This will be his final Heritage Flight with the program.

What is the Heritage Flight Foundation?

The Heritage Flight Foundation is a nonprofit that was formed in 2010 with the mission of providing military aircraft flights to the public. The performances also showcase modern aircraft, which often fly alongside vintage planes from the World War II, Korean War and Vietnam War eras.

When did Super Bowl flyovers start?

The first Super bowl pregame flyover was organized by World War II veteran and NFL commissioner Pete Rozelle. The formation soared over Miami’s Orange Bowl for Super Bowl II between the Green Bay Packers and the Oakland Raiders in 1968.

How much do flyovers cost?

The Air Force performs about 1,000 flyovers per year. They’re done at no additional cost to taxpayers and serve as time-over-target training for pilots, air crew and ground control team members, according to the Heritage Flight Foundation.