The Lakers Flunked Their First Big Test Without Anthony Davis

Life without Anthony Davis just got a lot harder for the Los Angeles Lakers.

When any NBA team loses one of their best players, it's tough sledding. Many expected that would be the case for the Lakers without one of their superstars in Davis.

Even more surprising, that one loss without Davis came against the team with the NBA's worst record. On the second night of a back-to-back, at the end of a long road trip, the Lakers showed some tired legs in a 92-107 loss to the Detroit Pistons back on Jan. 28.

If you're thinking that the Lakers five wins without Davis this season are signs that the team will be just fine without him, think again.

Those five victories all came against teams with some of the worst winning percentages in the league. Without Davis, the Lakers have defeated the Timberwolves and Thunder (in overtime) twice, and the Bulls once. Including the Pistons (who they lost to) the combined record of the Lakers opponents when they play without Davis is 38-74 (.339 win percentage). 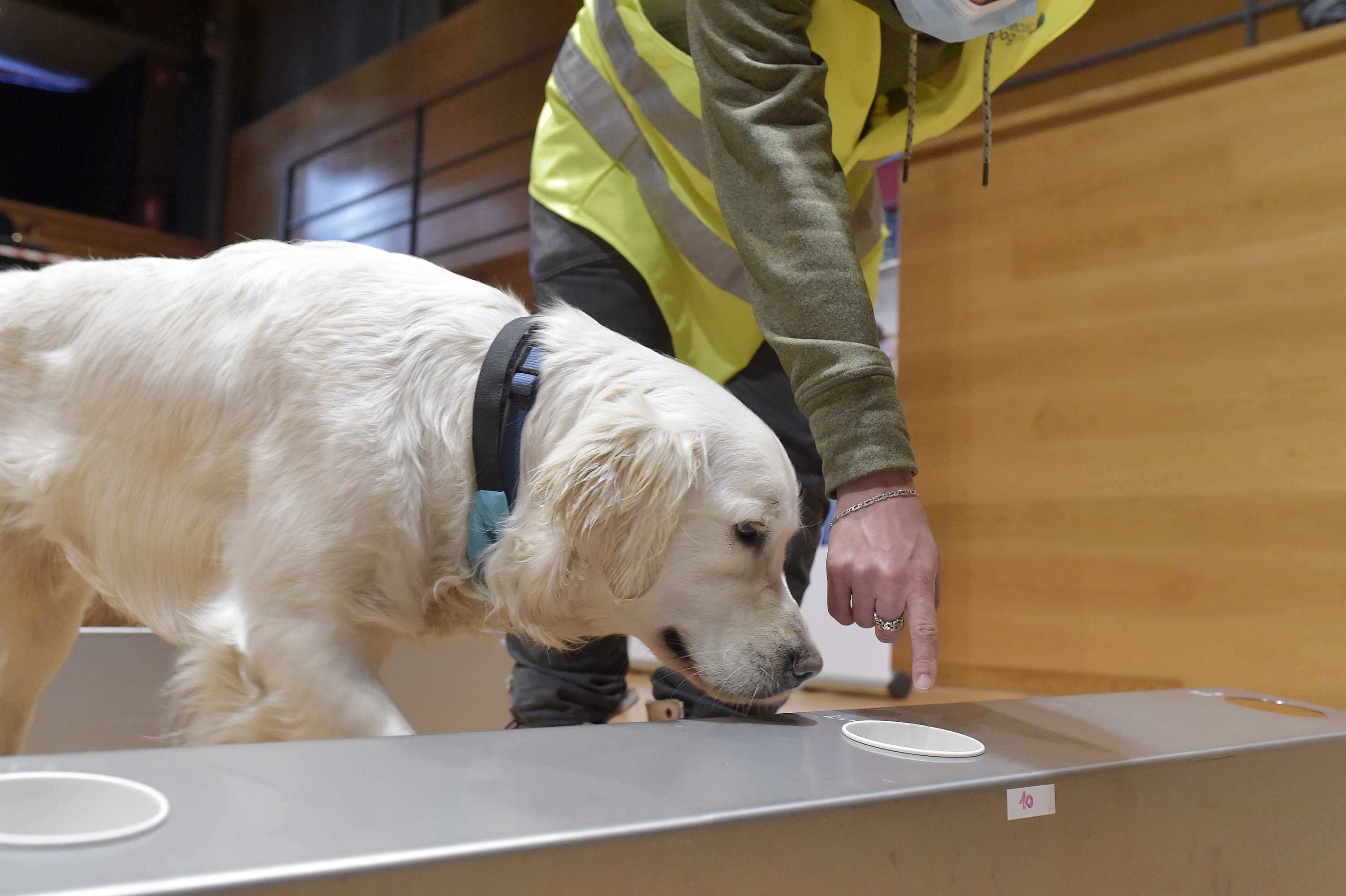 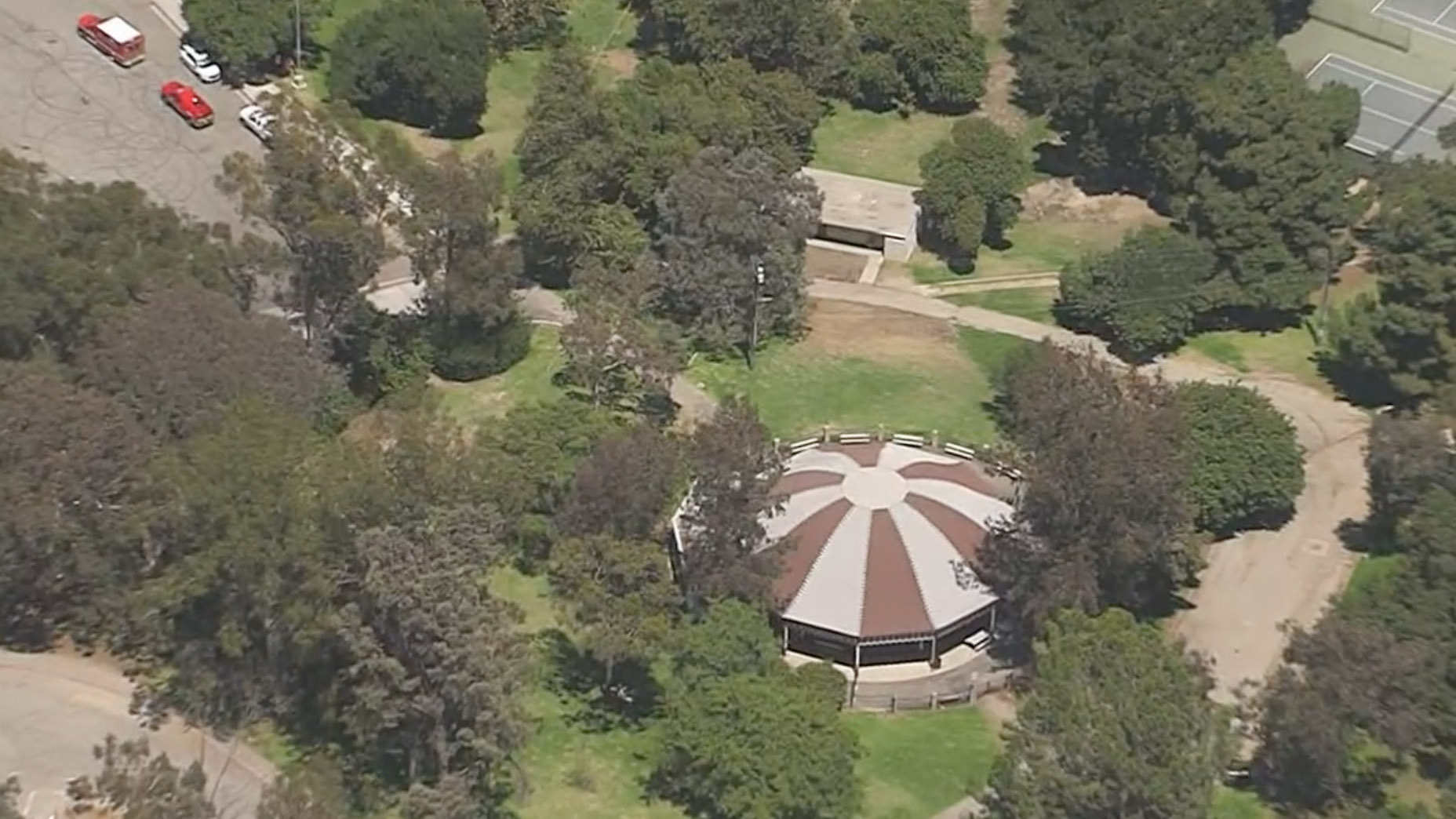 Therefore, Thursday's matchup with the Brooklyn Nets was considered to be a big test for the Lakers in how they play against the league's top teams without Davis.

Needless to say, they flunked the test.

The Nets entered the contest riding a four-game winning streak and the second best record in the Eastern Conference. The oddsmakers expect the Nets and Lakers to meet in the 2021 NBA Finals later this summer.

Kevin Durant missed his third consecutive game with a left hamstring strain, something that on its surface would seemingly level the playing field. However, just before tip-off, the Lakers announced that starting point guard Dennis Schröder would also miss the game because of the league's COVID-19 health and safety protocols.

Not that Schröder is on the same level as Durant or Davis, but against a guard-heavy team like the Brooklyn Nets, his loss was nonetheless impactful. Not having Schröder in the lineup hurt the Lakers on both ends of the floor, especially when it came to guarding the perimeter.

"It's just next man up," said LeBron James about having to play without Davis and Schröder on Thursday. "Whomever's number is called have to step up. It's a big blow for us."

The game began the way most expected. The Lakers, one of the league's best teams at scoring points in the paint, dominated that category, out-scoring the Nets 54-32.

The Brooklyn Nets, are among the top tier teams in the NBA at three-point shooting. Over their last three games, they've averaged over 63 points per game off of three-pointers. That trend continued on Thursday and the Lakers had no answers for it.

Before the game against Brooklyn, Lakers head coach Frank Vogel admitted that the Lakers needed to attempt more three-pointers. They are among the league's lowest in three-pointers attempted and three-pointers made. It proved to be troublesome on Thursday.

The Nets out-scored the Lakers 54-to-24 from beyond the arc. A 30-point differential that proved to be the leading factor in the Lakers lopsided loss, 98-109.

"We're just not shooting the ball well from the three-point line," said Vogel after the loss. "We have to generate more high quality looks in order to get that piece going."

Not only did Brooklyn make 10 more threes than the Lakers, they shot nearly 10 more as well. The Nets shot a scorching hot 46.2 percent from three-point range in the game, and the Lakers shot a paltry 26 percent. Most of the other important categories; rebounds, assists, steals, blocks, turnovers, field-goal percentage, and free throws, were relatively equal.

If the Lakers miserable performance against the Nets was any indicator of things to come as they continue on life without Davis, then the reigning NBA Champions could be in for a rough road ahead.

"Coming into the season we already knew this was going to be a challenge," said James. "It shouldn't be a surprise when you have to deal with some adversity. Adversity builds character and so nothing changes."

After the loss to the Nets, the Lakers schedule won't get any easier without Davis and potentially Schröder for the foreseeable future. They will host the reigning Eastern Conference Champion Miami Heat on Saturday in a rematch of the 2020 NBA Finals from last October.

After hosting the Wizards at home, the Lakers will play four consecutive games against playoff teams in the Utah Jazz, Portland Trail Blazers, Golden State Warriors, and Phoenix Suns.

"There will be times when AD [Anthony Davis] or LeBron will be out and all of them are learning experiences," said Vogel. "We'll weather it and all these experiences throughout the season will help our team grow and this is going to be one of them."

The Lakers will struggle to keep their head above water without Davis, and with the Western Conference proving to be a powerhouse again this season, they could begin to slip in the standings.

"He's doing exactly what he needs to do in order to be in the best health he can be in," said James of Davis' injury and whether or not he has to rush back in order to stop the Lakers from that inevitable slide. "He has our full support and he can take his time, as much as he needs."

All that matters for the champs is that Davis is healthy and ready for the postseason, but without him, things are about to get a lot more difficult.