This Riverside Back Yard is a Full-Scale BMX Paradise

From the front, not a whole lot stands out about Pat Casey's house. But let him show you the back yard

The rigorous training schedules of top-level athletes usually mean they don't have a lot of time around the house. But a Riverside BMX star turned his home's back yard into a bike rider's dream.

Monster Energy rider Pat Casey created his own BMX training ground with what you might call some aggressive landscaping. He has a full-scale technical dirt course and ramp setup, which stands out in his neighborhood about 50 miles east of LA.

Casey broke ground on his Dreamyard shortly after buying the home.

"All the neighbors are actually really cool," Casey said. "They pull up chairs and watch us ride."

The back yard also is a hit with Casey's 5-year-old son, who appears to be following in his father's tread marks.

"It's amazing… to do something I love with my son," Casey said.

Casey was part of the U.S. national team last season, but fell out of contention for an Olympic spot. He's hoping to challenge for a place on the 2024 team.

The sport with its roots in California made its Olympic debut at the 2008 Beijing Games. 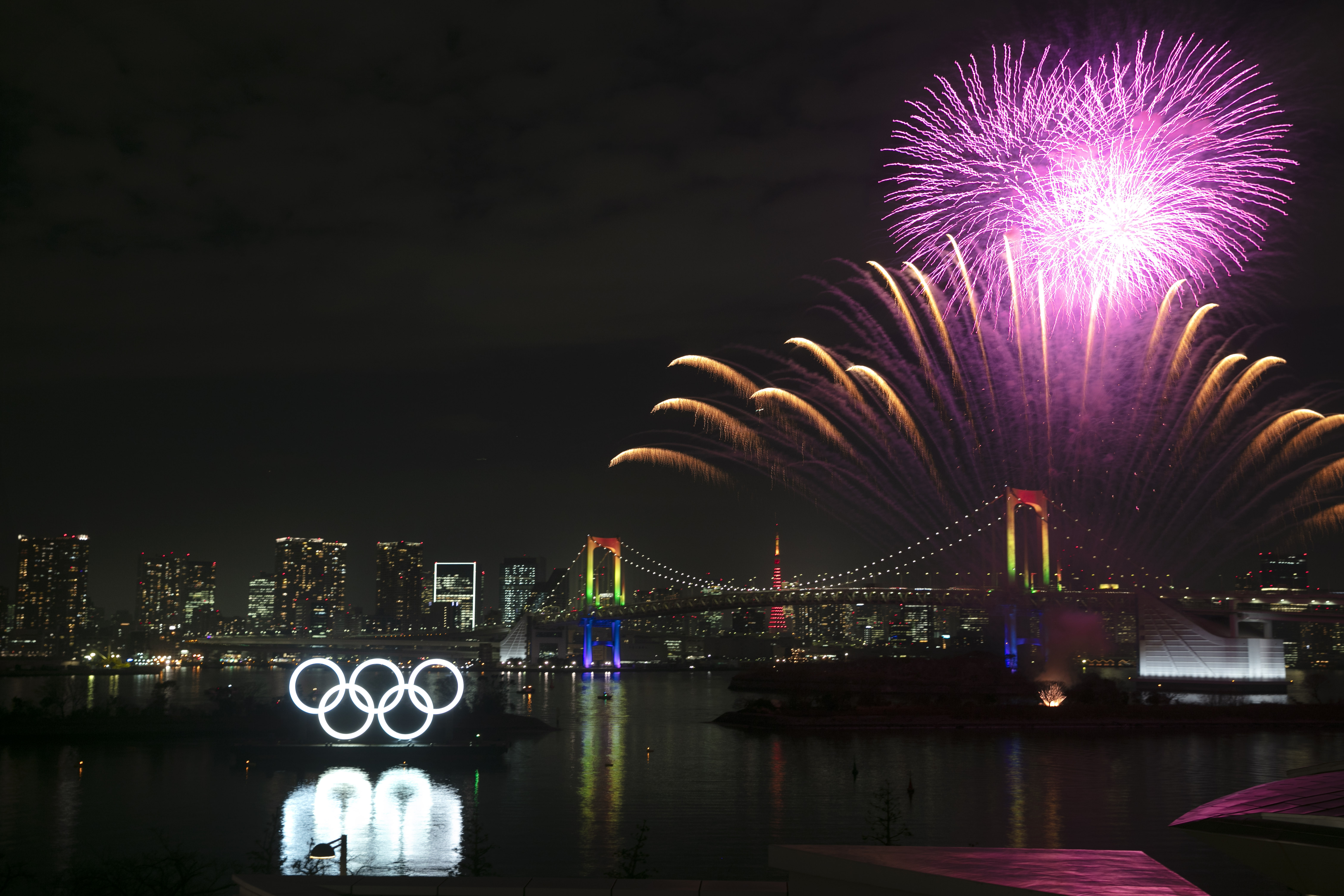 China Pours Billions Into Infrastructure, Talent as It Readies for 2022 Winter Olympics