Tickets for the Los Angeles Rams and Chargers have increased significantly since 2019.

When the $5 billion dollar SoFi Stadium hosted the Los Angeles Rams and Dallas Cowboys last September the stadium was as silent as a grave.

I was fortunate enough to be in attendance for that game. Unfortunately, without fans, the greatest professional sports stadium I have ever seen, felt more like a ghost town. A dream matchup between the reigning NFC Champions and America's team, felt more like a high school championship game played at a big stadium with little to no fanfare.

The venue was so silent, you could hear a pin drop from the press box. The familiar smell of hot dogs, hamburgers, French fries, and popcorn was non-existent. The eery sound of players talking to each other on the sidelines and the quarterback calling out plays and audibles from the line of scrimmage was all that could be heard inside the house that Stan Kroenke built.

Needless to say, this was not the grand opening that Kroenke or the NFL envisioned when they announced the Rams move back to Los Angeles in 2016 and they broke ground on the new state-of-the-art stadium in Inglewood. Because of the ongoing COVID-19 pandemic, state and local restrictions disallowed fans to attend home games for the entirety of the Los Angeles Rams and Chargers 2020 season.

Season ticket holders would have to wait another year to not only see the new SoFi Stadium, but to watch any live NFL action at all. 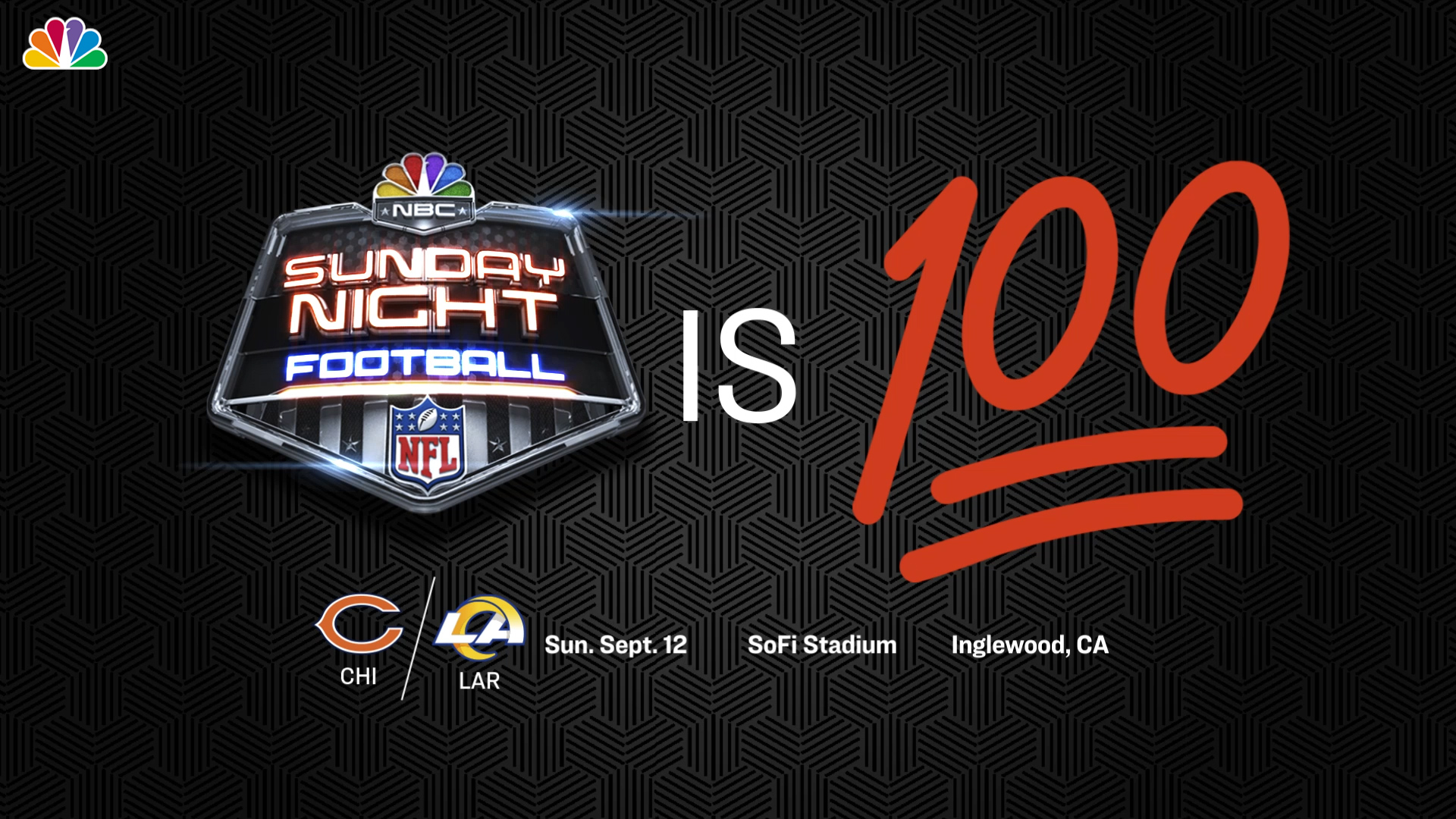 Numbers, Stats Ahead of Bears vs Rams on Sunday Night Football

With more and more people vaccinated in 2021, the guidelines have changed, and fans are allowed inside SoFi Stadium for the upcoming season. Fans excited to see the new stadium, will also find that both teams have new looks as well. Gone is Jared Goff and Todd Gurley, the faces of the Rams franchise when fans last saw the Horns take field in 2019.

The Rams traded Goff for gunslinger Matthew Stafford, and the move has fans excitement at an all-time high. They want to see LA play at home in SoFi Stadium for Super Bowl 56.

However, the added excitement has also led to increase in expectations and ticket demands. According to both StubHub and TickPick, Rams ticket prices have nearly doubled in price since the 2019 season, with the team's home opener on NBC's Sunday Night Football currently 151 percent higher than the team's 2019 home opener.

According to TickPick, the average ticket price for Rams and Bears in Week 1 is $334, with the lowest ticket price currently at $112. By comparison, the Rams' 2019 home opener against the New Orleans Saints had an average purchase price of $133.

So far, Sunday's game is the second most expensive game on the Rams home schedule. The average ticket price to attend any of the Rams eight home games at SoFi Stadium this season is $245.

Meanwhile, the Chargers have also seen their ticket prices increase. Tickets to see the Bolts have increased by 26 percent since 2019, and the September 19th game at SoFi Stadium between the Cowboys and Chargers is the seventh highest selling NFL game of the season, according to StubHub. Both the Rams (No. 6) and the Chargers (No. 9) are ranked in the top 10 in the NFL for highest ticket demand this season.

Surprisingly, the Las Vegas Raiders are ranked number one on that list. With fans flocking from all over the country to the desert to see the Raiders play in Allegiant Stadium for the very first time.

Largely due to the high-demand to see the Raiders—and the fact that they have three teams from the state—California is ranked No. 1 in the country as the state driving NFL ticket demand the most this season.

So if you're a Rams or Chargers fan that plans on seeing the new state-of-the-art SoFi Stadium this season, make sure you have deep pockets.