Tiger Woods Plans to Compete in the 2022 Masters Tournament

The five-time Masters champion said, "As of right now, I’m going to play"

No need to fear, Tiger Woods is here!

Less than 14 months after suffering career-threatening injuries in a car accident, Woods confirmed that he plans to compete in the Masters this week.

Woods answered questions from the media on Tuesday morning at Augusta National concerning his return-to-play plan. “As of right now, I’m going to play,” said Woods. “I’m going to play nine more holes tomorrow. My recovery has been good. I’ve been very excited about how I’ve recovered each and every day.”

The 15-time major winner will continue his pursuit of Jack Nicklaus' record of 18 major championships. Woods won his last major at the 2019 Masters, capturing his fifth green jacket.

This will be the first time he has competed in a major competition since he was involved in a career-threatening car accident in Feb. 2021, yet Woods doesn’t plan on taking it easy.

Woods was seen practicing on Monday with Fred Couples, which sparked the return-to-play rumors even more. He has had two practice rounds since arriving at Augusta National on Sunday. 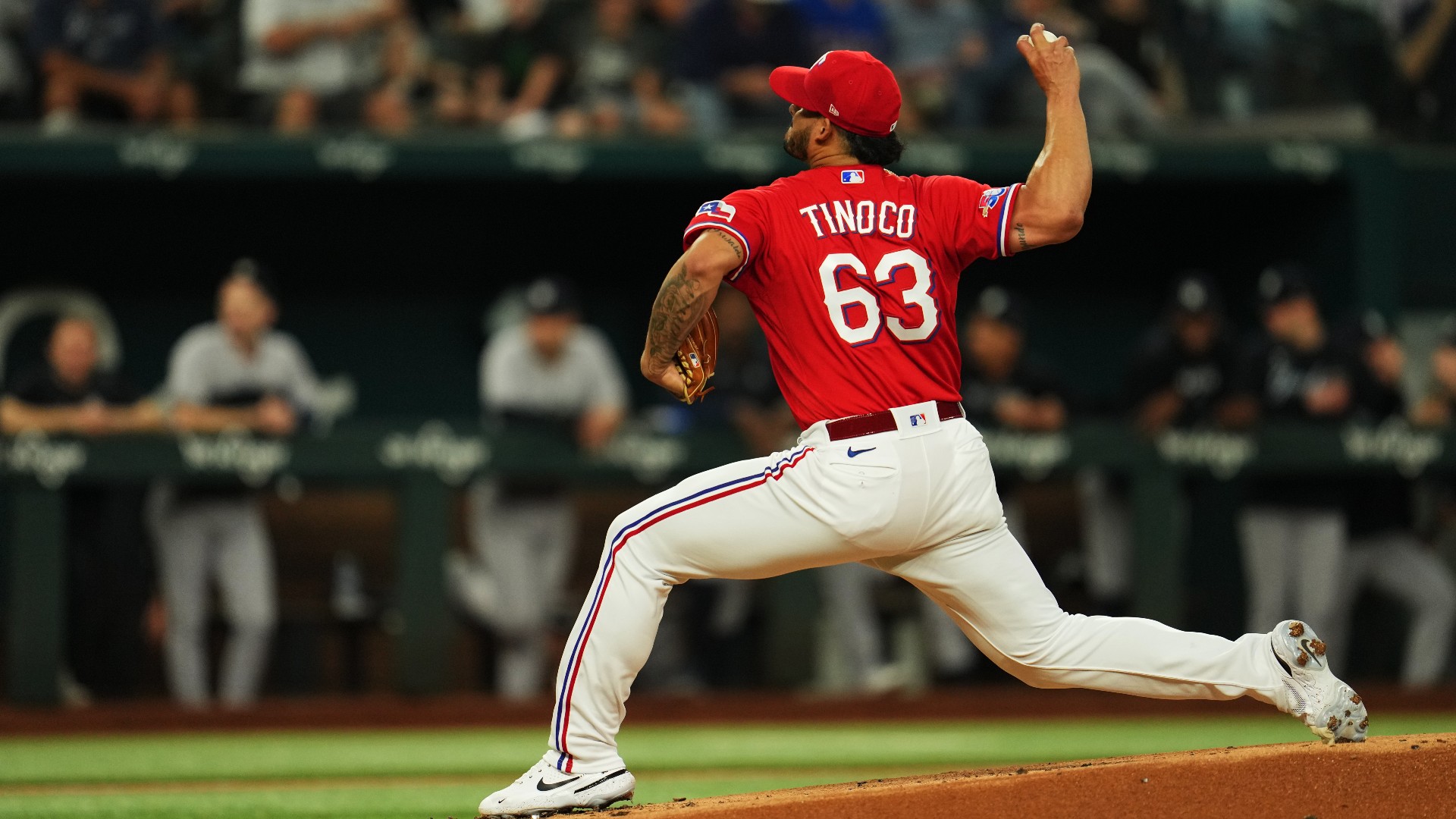 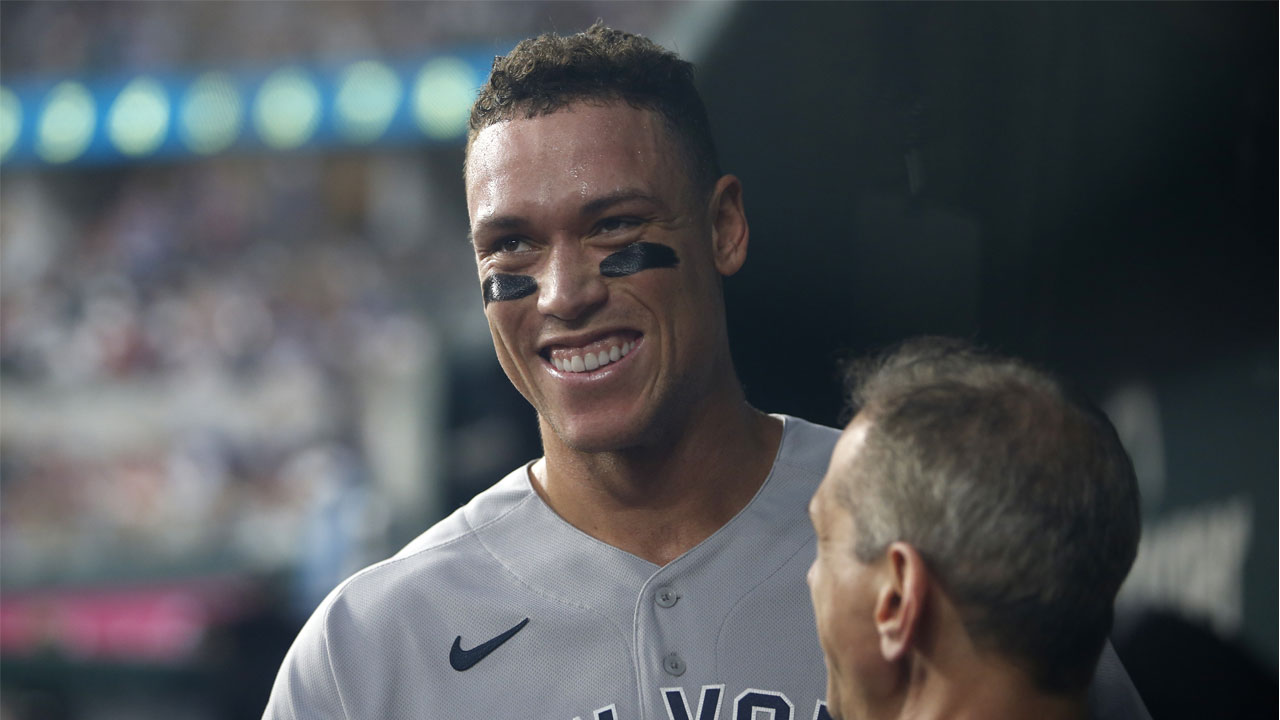 The Masters Tournament will take place from Thursday, April 7 to Sunday, April 10.