Greco was born with cerebral palsy, which mostly affects the right side of her body

Australian cyclist Paige Greco earned the first gold medal of the Tokyo Paralympics, winning the 3,000-meter pursuit on Wednesday on the track at the velodrome.

It was the first of 24 gold medals up for grabs on Wednesday as the Paralympics got underway in the middle of a pandemic that has seen new cases in Tokyo soar since the Olympics opened just over a month ago.

Medals were also contested in swimming and wheelchair fencing on Wednesday.

Greco was born with cerebral palsy, which mostly affects the right side of her body. It was her first Paralympic Games medal, winning her race in 3 minutes, 50.815 seconds.

“It feels amazing," Greco said. "I still can’t believe it. I keep looking down and seeing (the gold medal). It’s not really sunk in yet.” 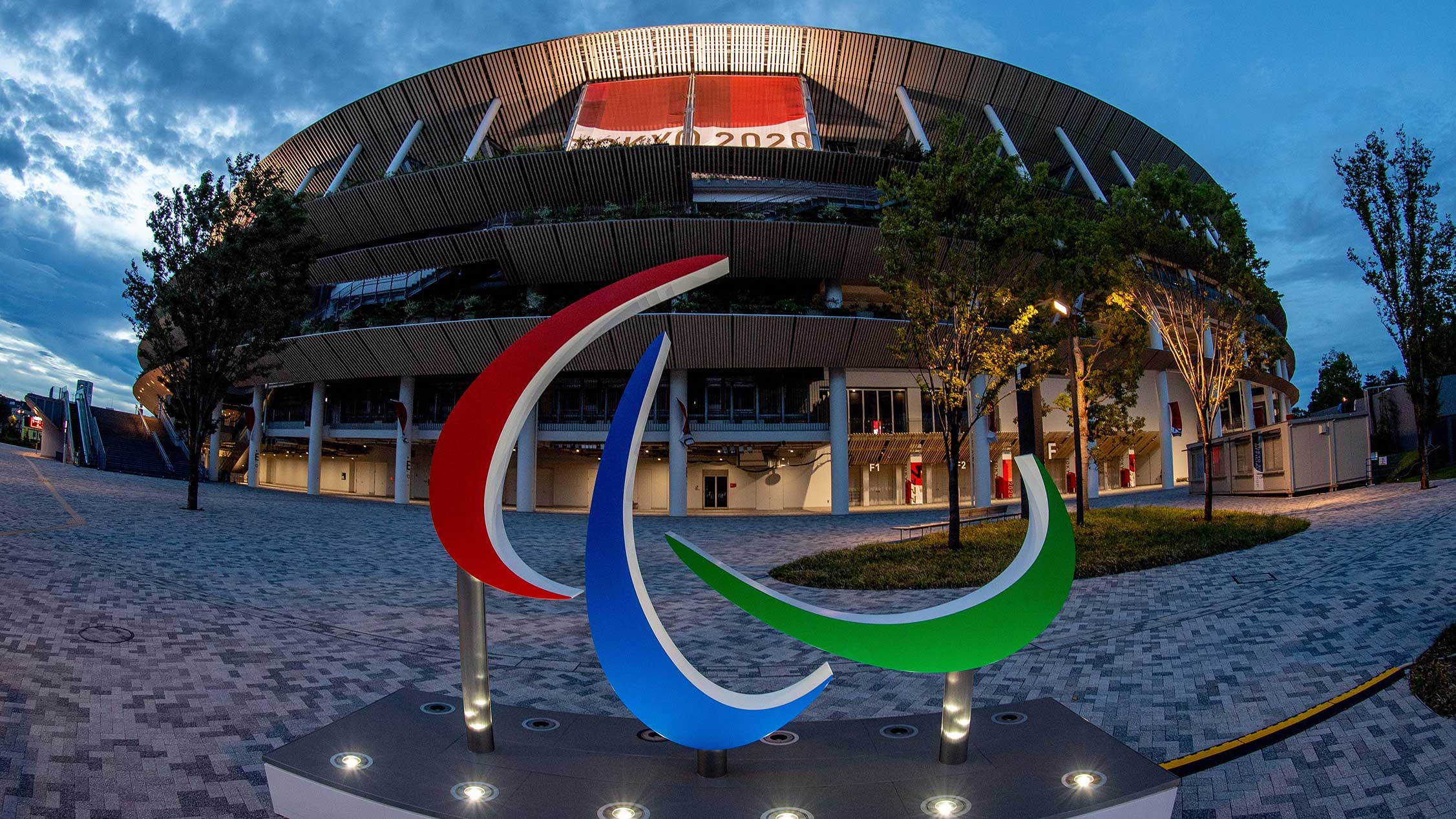 How to Watch the Tokyo Paralympics

Paralympics Open in Tokyo's National Stadium With Acrobats, Fireworks and Parade of Athletes

Wang Xiaomei of China was second and bronze went to Denise Schindler of Germany.

Greco took up cycling just over three years ago after competing in track and field for seven years.

In the first wheelchair fencing final, Li Hao of China won gold in the men's individual saber. He defeated Artem Manko of Ukraine 15-12 in the final.

Away from the competition, organizers confirmed Wednesday that two more athletes have tested positive for COVID-19 in the Paralympic Village. That brings to three the total of positive tests by athletes in the village over the last two days.

Organizers have confirmed nine positive tests in the village over the last three days. The additional six, who are not athletes, are described as “Games-related personnel.”

He was asked if there was a COVID-19 cluster in the village.

“Whether or not there is a cluster should be based on the advice from specialists,” he said.

The Paralympic Opening Ceremony took place in the same empty National Stadium as the opening and closing ceremonies of the recently completed Tokyo Olympics.

Japan is expanding its coronavirus state of emergency for a second week in a row, adding several more prefectures as a surge in infections fueled by the delta variant strains the country’s health care system.

The Japanese capital has been under the emergency since July 12, but new daily cases have increased more than tenfold since then to about 5,000 in Tokyo and 25,000 nationwide. Hospital beds are quickly filling and many people must now recover at home, including some who require supplemental oxygen.

Japan has weathered the pandemic better than many other countries, with around 15,600 deaths nationwide since the start, but its vaccination efforts lag behind other wealthy nations. About 40% of the population has been fully vaccinated, mainly elderly people.

“Right now, the government is requesting people to telework and (Bach) is coming back just for that," Omi said, responding to a question from an opposition lawmaker in parliament.

“When the government is making those requests to the people, why is the Olympic leader, President Bach, coming all the way to Tokyo. Anyone with normal, common sense should be able to think that he has already come once and even visited Ginza.”

Meet members of the U.S. Paralympic rugby team and hear about how wheelchair rugby, aka “murder ball,” earns its reputation as the most dangerous Paralympic sport.

International Paralympic Committee spokesman Craig Spence confirmed the IPC is in contact with two Paralympic athletes from Afghanistan who have left the country. He declined to speculate whether they might eventually reach Tokyo for the Paralympics.

“There’s a lot of speculation going on where these Afghan athletes are," Spence said. “I’m not going to tell you where they are because this isn’t about sport, this is about human rights and keeping people safe.”

He added they were in a “safe place.”

Several reports say the two athletes — Hossain Rosouli and Zakia Khudadadi — may have arrived in Australia.