The tandem from Costa Mesa and Manhattan Beach take on the Netherlands in Tokyo.

Americans April Ross and Alix Klineman were back in action Thursday at the Tokyo Olympics when they took on a team from the Netherlands.

The two Southern Californians -- Ross is from Costa Mesa, Klineman is from Manhattan Beach -- defeated Spain 21-13, 21-16 on Tuesday morning for their second straight win. With one more game in the preliminaries left, they can do no worse than a three-way tie for first, which would be broken during a “lucky loser” matchup after the round robin.

Though they couldn't celebrate in Tokyo, the families of winning Team USA beach volleyball duo Alix Klineman and April Ross made their love known with watch parties in Hermosa Beach and Costa Mesa. Daniela Guzman reports for NBC4.

Ross, a three-time Olympian who has already won silver and bronze, and first-timer Klineman will play the Dutch team of Sanne Keizer and Madelein Meppelink on Friday. 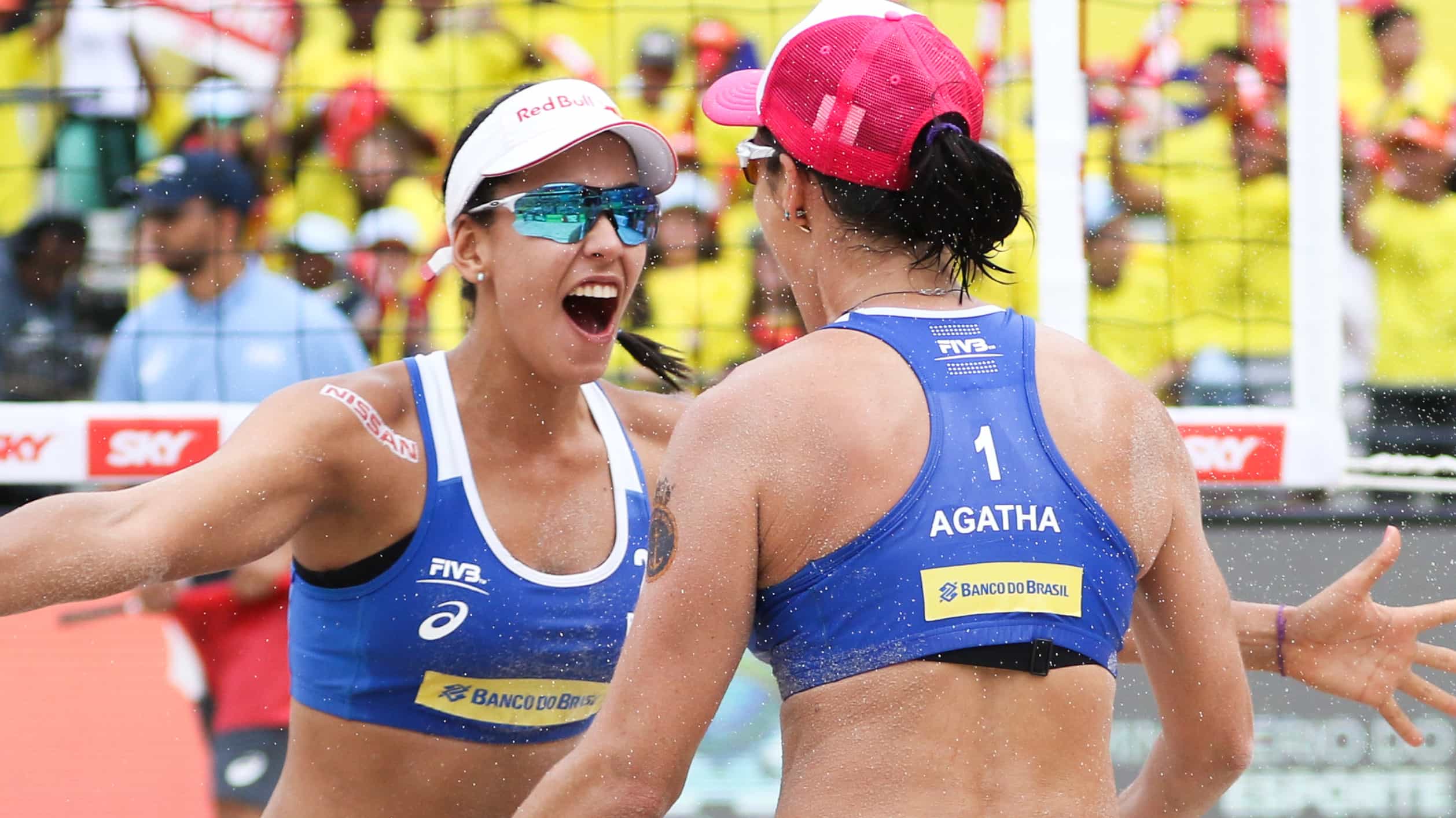 Olympic Beach Volleyball Day 6: Team USA Rolls Into Round of 16 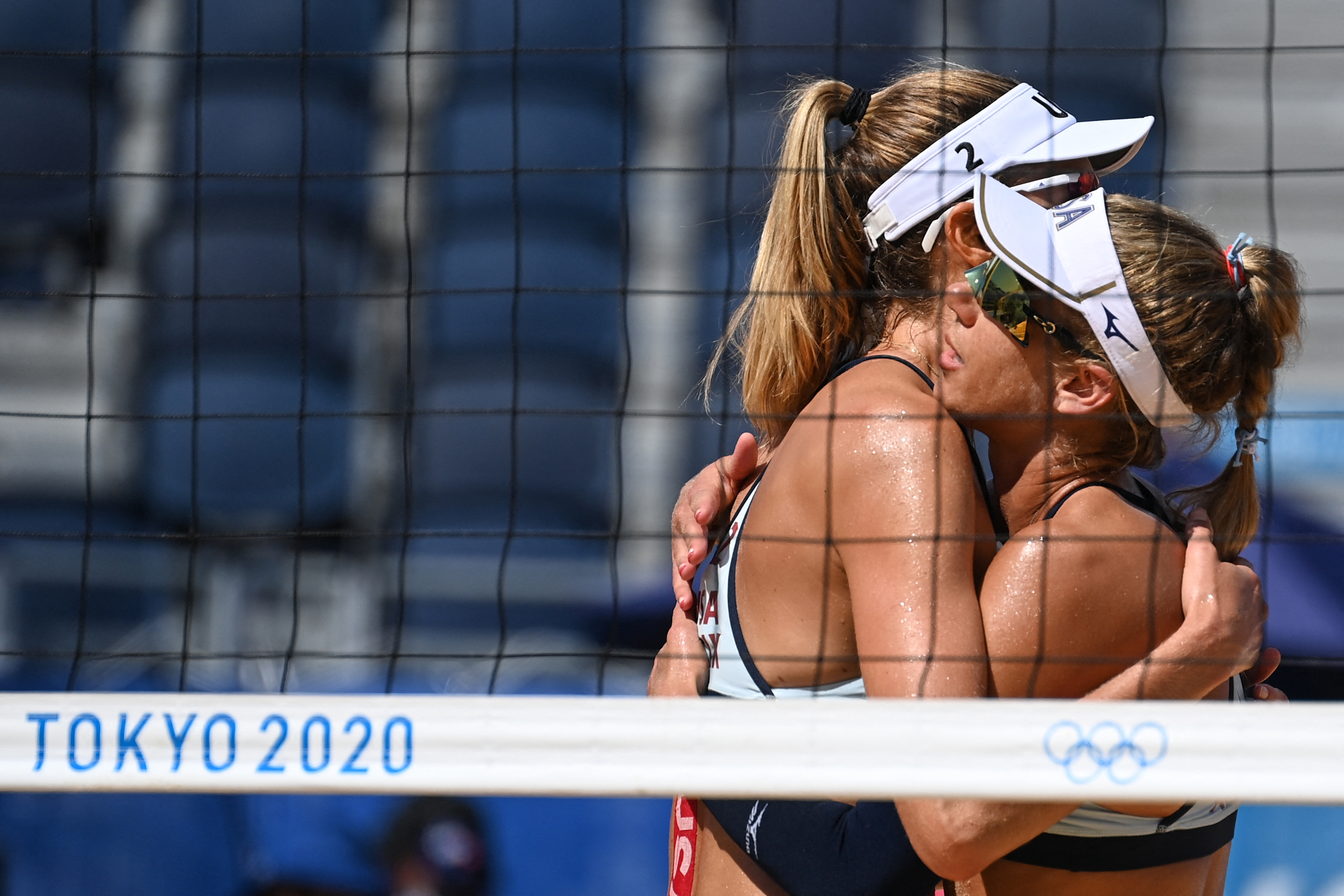 Ross and Klineman started the Olympics with a win over China’s Xue Chen and Wang Xinxin in straight sets, 21-17, 21-19.