Watch: Isaiah Jewett's Mom Could Not Be More Proud of Her Son's Sportsmanship

The 24-year-old Inglewood runner and Botswana's Nijel Amos displayed the Olympic spirit after they tangled and fell in an 800m heat in Tokyo.

The Tokyo Olympics took an unexpected twist at the final turn for Isaiah Jewett in his 800m heat, but his family said there was nothing unexpected about his reaction.

The 24-year-old from Inglewood had just lost his shot at an Olympic medal in a tangle with another runner after years of hard work. The two athletes helped each other back up and finished together -- 54 seconds behind the winner.

“A true test of a man is his character. And, Isaiah showed true character,” mother Venus Jewett said. “He’s just a good guy. He’s so lovable, he’s so caring.”

Jewett appeared set for a late surge as he made the final turn to the home stretch in his 800m heat, but he tripped along with Botswana’s Nijel Amos, causing both runners to fall. The two Olympians have been praised for displaying the spirit of the competition.

When USA’s Isaiah Jewett tangled feet with Nijel Amos of Botswana both of their Olympic medal hopes were dashed.

The two runners, part of an event in which jostling for position is often part of the competition, appeared to take everything in stride.

“Regardless of how mad you are, you have to be a hero at the end of the day," Jewett said. "Because that’s what heroes do, they show their humanity through who they are and show they’re good people.

The gesture was appreciated. 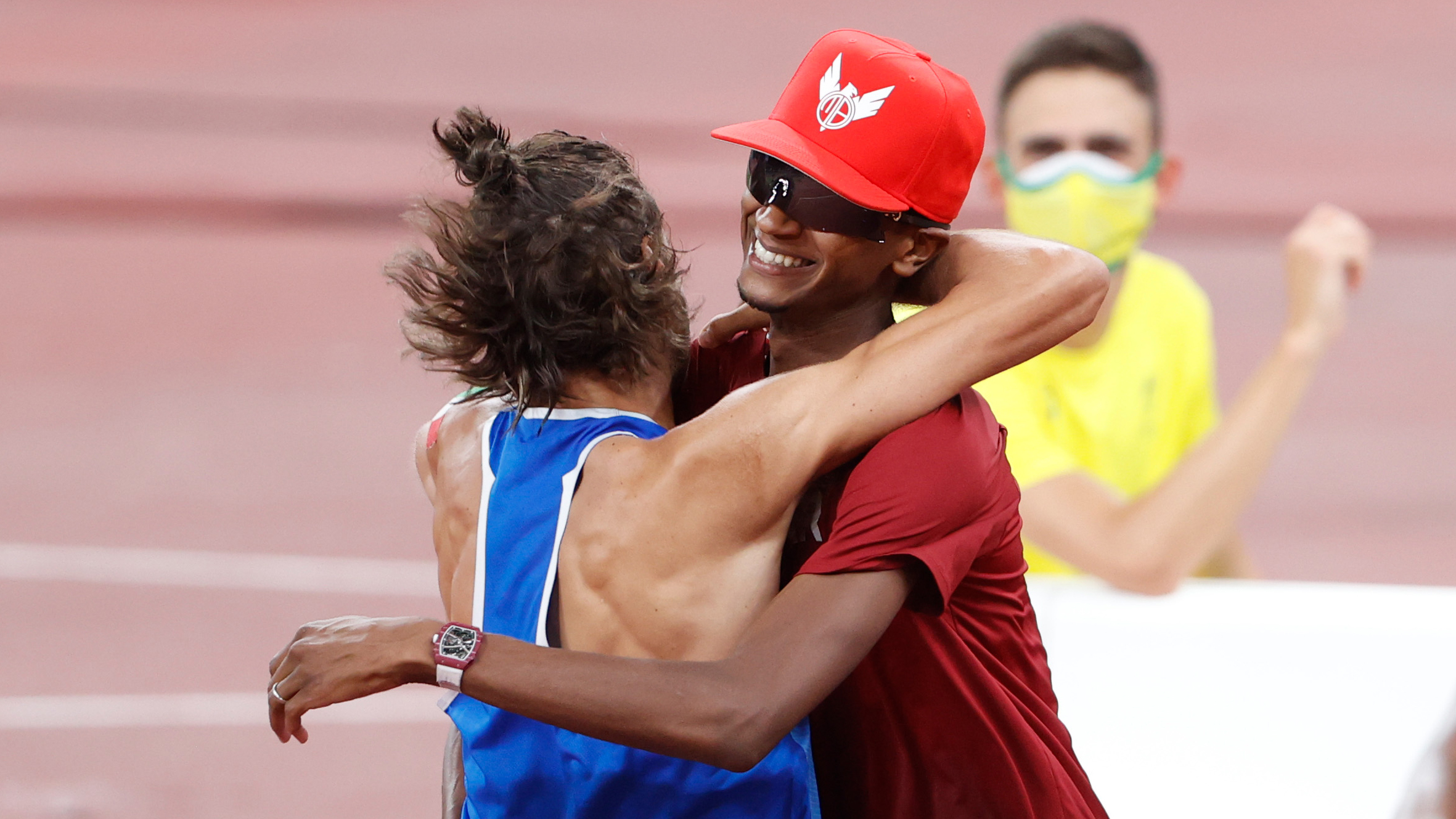 Acts of Kindness Abound at a Uniquely Challenging Olympics 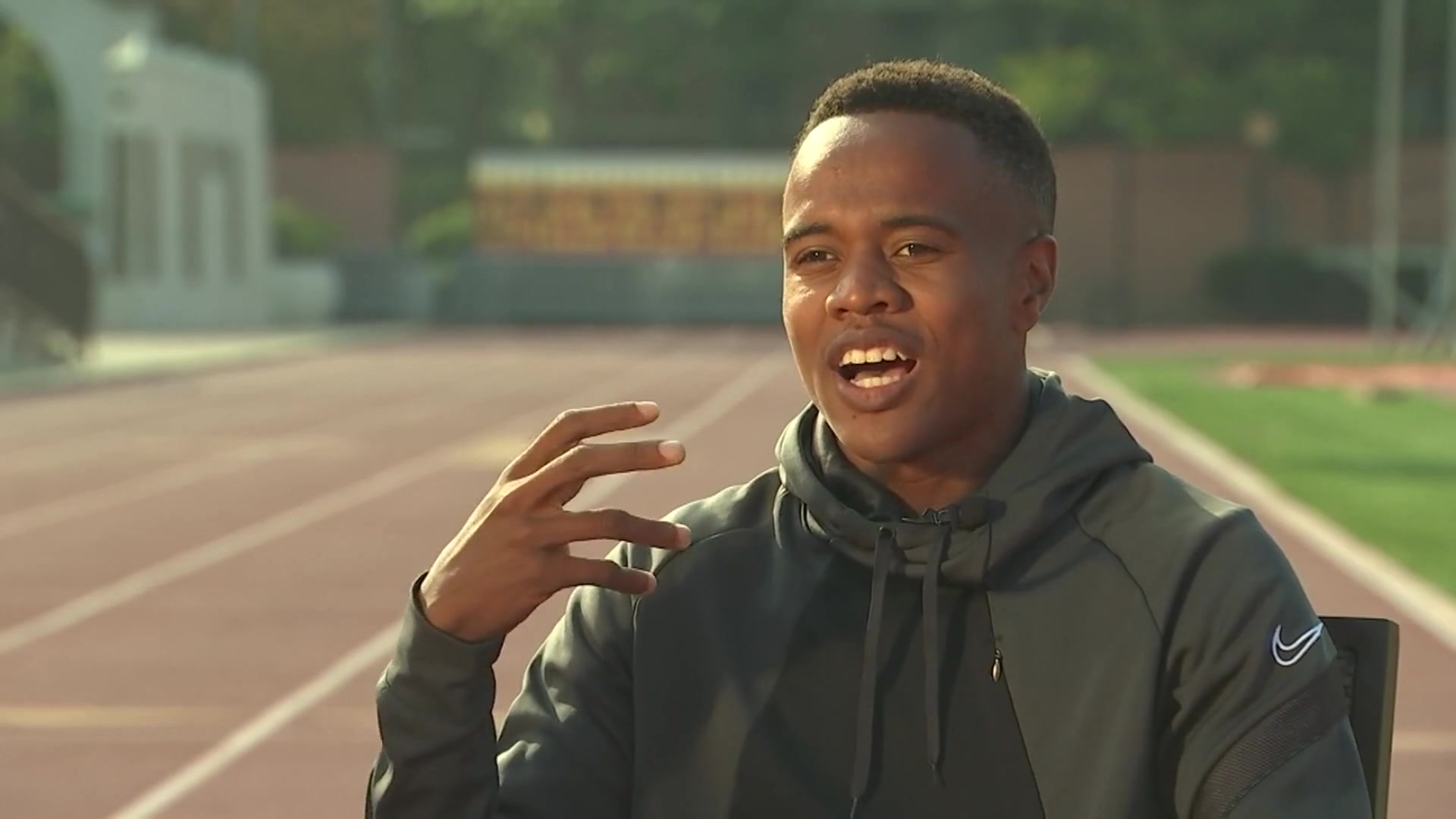 “You are all united by emotion,” Amos said. "We felt all the emotion when we went down. When we stood up and just tried ... to get home.

I thought I was in a good position to take this heat, and I can’t put words on it.”

Amos was re-instated on appeal. He will compete again Wednesday.

For Jewett, the Olympic competition is over. Disappointing, but his mom offered some perspective from someone who saw first-hand what it took for him to get to Tokyo.

“My son that I raised here in Inglewood is an Olympian,” mother Venus Jewett said. “How does it feel? I’m ecstatic. I’m on top of the world.”