Just in Time for Tokyo Games, Olympic Items up for Auction

Nearly 200 items from past Olympics are up for auction, including a gold medal won by the 1984 U.S. men's basketball team

When the first modern Olympics were held in Athens in 1896, winners did not get gold medals as they will later this month when the Tokyo games get underway. Instead, they got silver, while runners-up got bronze. There were no medals for third place.

One of those exceedingly rare first-place silver medals is for sale in an Olympics-themed auction that opens Thursday.

The nearly 200-lot sale hosted by Boston-based RR Auction also includes a gold medal won by the 1984 U.S. men's basketball team and several Olympic torches, including one used during last year's torch relay before it was shut down because of the coronavirus pandemic.

The 1896 silver medal is expected to sell for about $75,000 given its rarity, Livingston said. Unlike today's behemoth games with thousands of athletes and hundreds of events, the 1896 Olympiad featured about 250 athletes — all men — from a little more than a dozen nations competing in 10 sports.

A bronze medal from the same year is expected to fetch around $40,000.

The IOC has released guidance on how they will handle awarding medals at the Tokyo Olympics.

Unfortunately, who won the medals has been lost to time, Livingston said.

Before the U.S.'s Dream Team of NBA stars dominated the 1992 men's basketball tournament, there was the almost as dominant 1984 team that featured future NBA stars Michael Jordan, Chris Mullin and Patrick Ewing.

That gold-medal winning team led by former Indiana coach Bobby Knight rolled to an 8-0 record, averaged more than 95 points per game and held their foes to an average of about 63 points per game.

One of those gold medals, with the multi-colored ribbon, is expected to sell for about $70,000, RR Auction said.

"Anything from the U.S. basketball team — and the 1980 men's hockey team — always demands a lot of interest," Livingston said.

The medal was consigned to the auctioneer by a collector who bought it directly from a member of the team, but exactly who that player is remains confidential, Livingston said.

See how the designs and materials of every modern medal presented to an Olympic champion have evolved, starting from the 1896 games in Athens.

Some of the other items for sale include a gold medal awarded to Swedish wrestler Ivar Johansson in the 1932 summer games in Los Angeles and a silver won by Bill "Rabbit" Thomson as a member of the Canadian hockey team in the 1936 winter games in Garmisch-Partenkirchen in Germany.

For these Olympians, athletic ability is just one of their many talents. Meet the multi-talented athletes with passions that stretch far beyond winning the gold medal.

More on the Tokyo Olympics 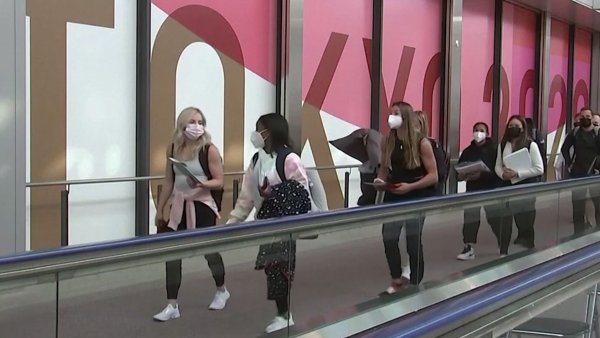 Team USA Gymnasts Arrive in Tokyo Ahead of Olympics 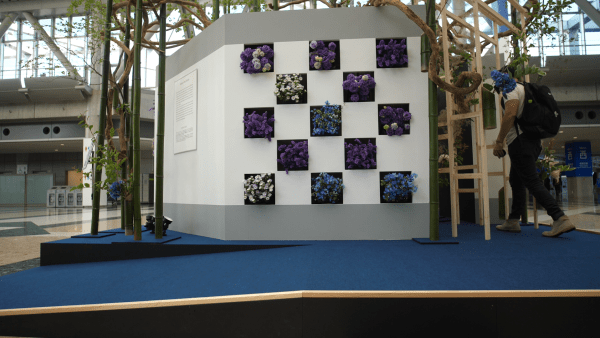 What the Giant Flower Arrangement at the Tokyo Olympics Symbolizes