Olympic Medal Count: See Who Won Most Overall, Most Gold

After starting Day 1 of the Tokyo Olympics with no medals for the first time since 1972, the United States steadily climbed the medal leaderboard and cemented its place atop the medal throne in both overall medal count and gold medals.

Team USA has held the lead at the 2020 Tokyo Games in overall medals since Day 4 and finished the games with 39 gold medals, 41 silver and 33 bronze for a grand total of 113.

Of the 113, 66 were won by the women of Team USA, the most ever from U.S. women at a single Olympics. In fact, if the U.S. women were their own nation they would've finished fourth in the total medal standings. The U.S. men added 41 medals, and six were won in mixed events that featured both men and women.

Medal counts for other countries

China, which has 88 medals overall, finished in second in the medal count. The U.S. overtook China for the lead in gold medals on Day 16. China finished the Games with 38 gold medals, one less than the U.S.

The host country, Japan, finished in fifth with 58 medals overall but had the third-most golds with 27. 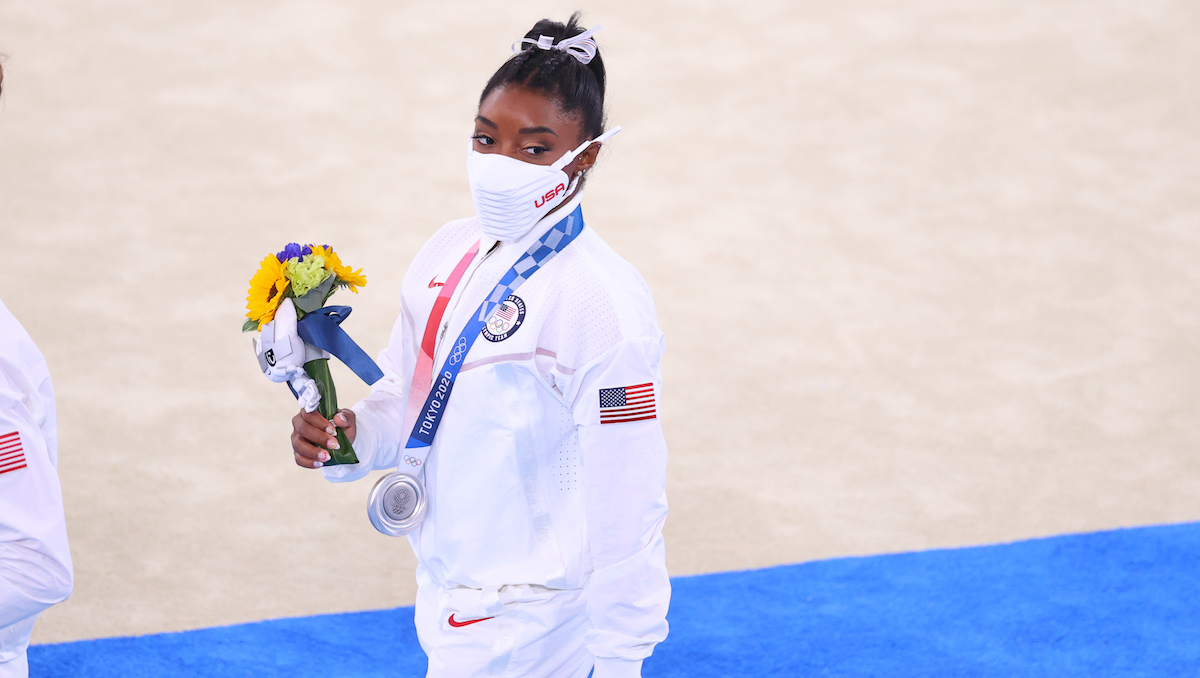 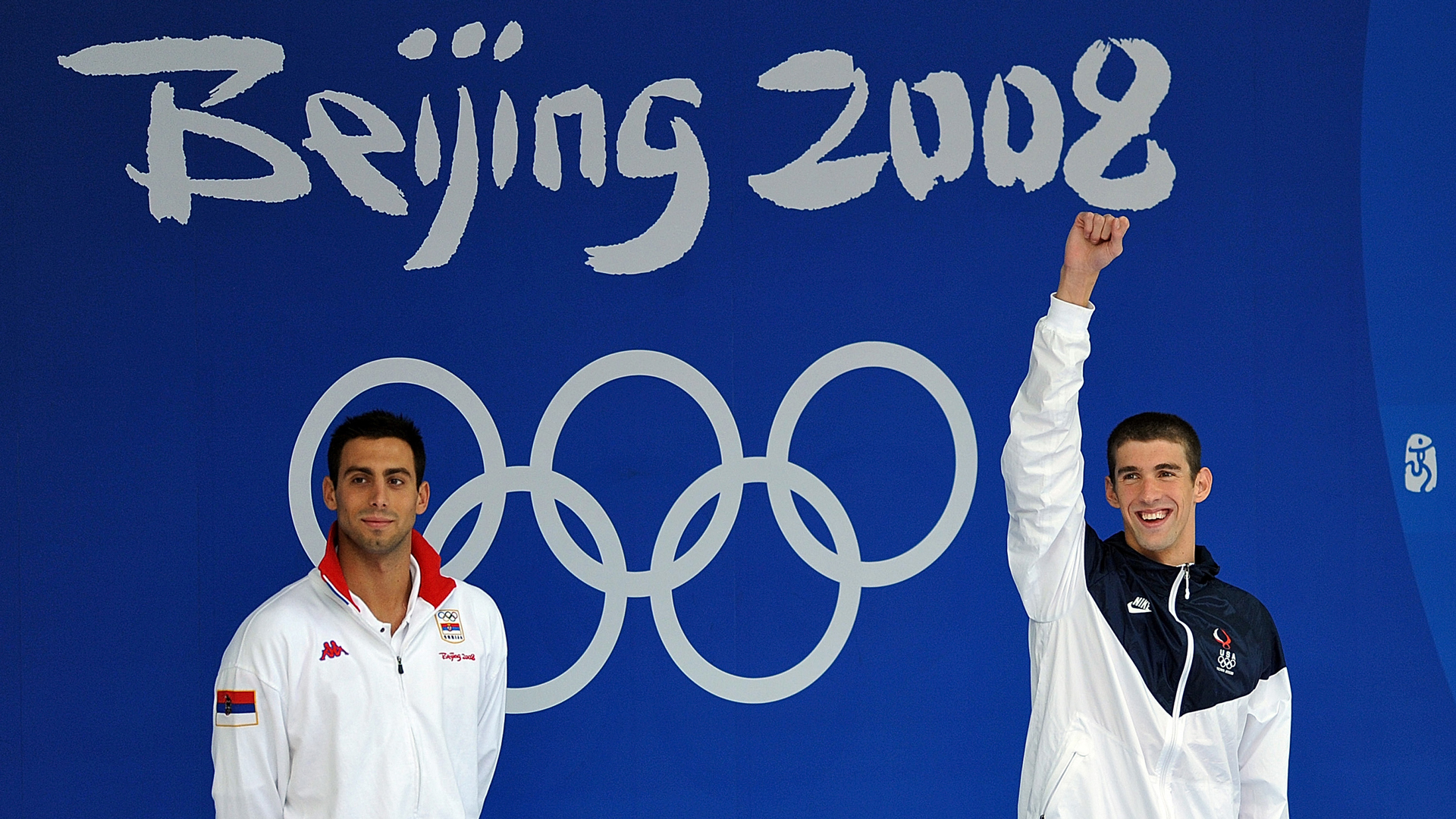 ROC finished third with a total medal count of 71 and 20 golds.

Great Britain finished in fourth place with 65 medals. Great Britain beat out ROC on the final day of competition for the fourth-most golds with 22.