Orange County will be well represented when the U.S. women's water polo team goes for its third straight gold at the Tokyo Olympics.

Five gold medalists and a first-time Olympian from Orange County are among the 13 women's water polo players who will represent the U.S. at the Tokyo Olympics.

Eight gold medalists are part of the team, which will attempt to win its third consecutive gold medal. Women's water polo has been an Olympic sport since 2000.

A Seal Beach resident and Los Alamitos High School alumnus. She has played professionally in Australia since her graduation from UCLA.

A Newport Beach resident, Newport Harbor High and USC alumnus. She has completely recovered from a serious leg injury suffered during a fall after the 2019 FINA World Championships in South Korea. 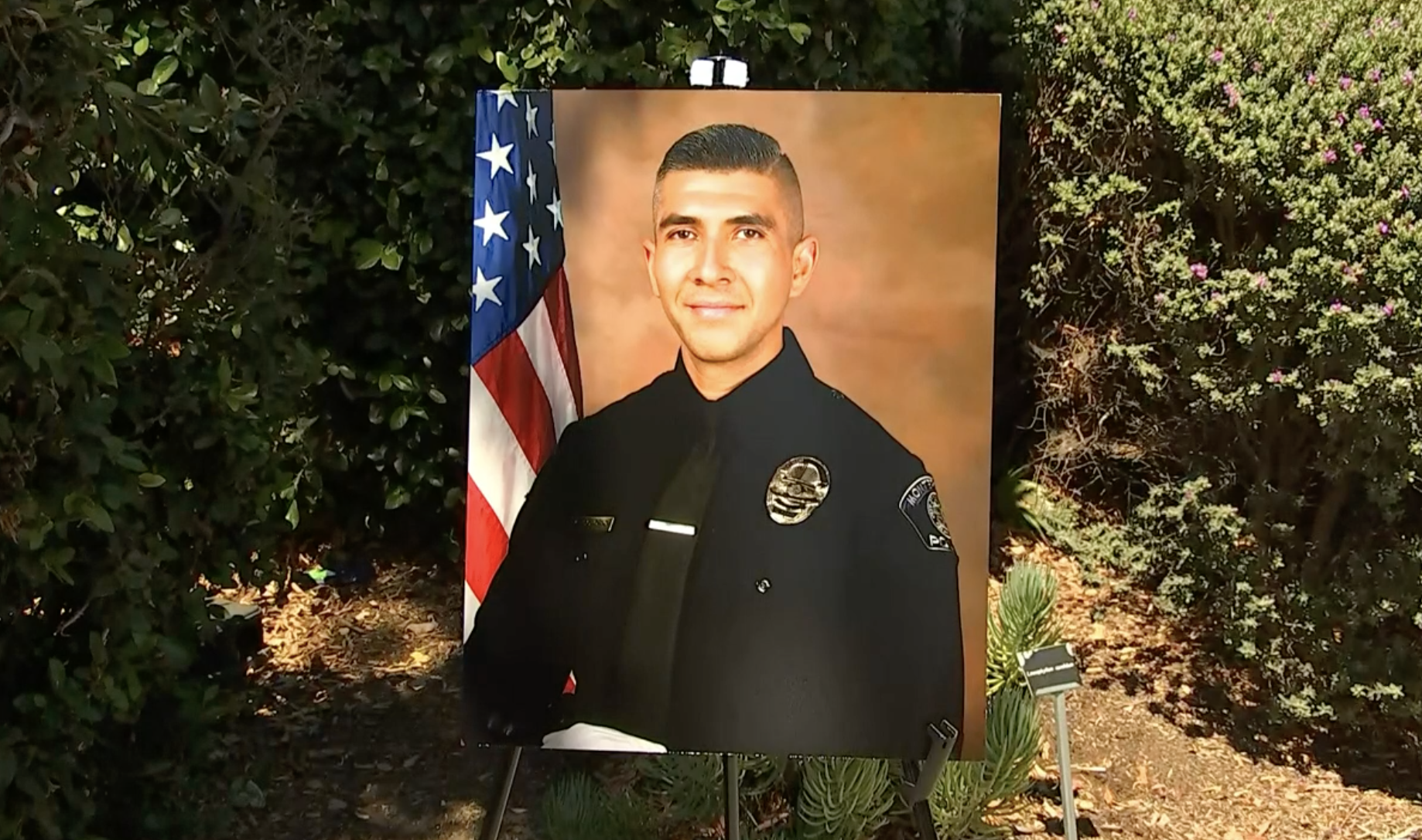 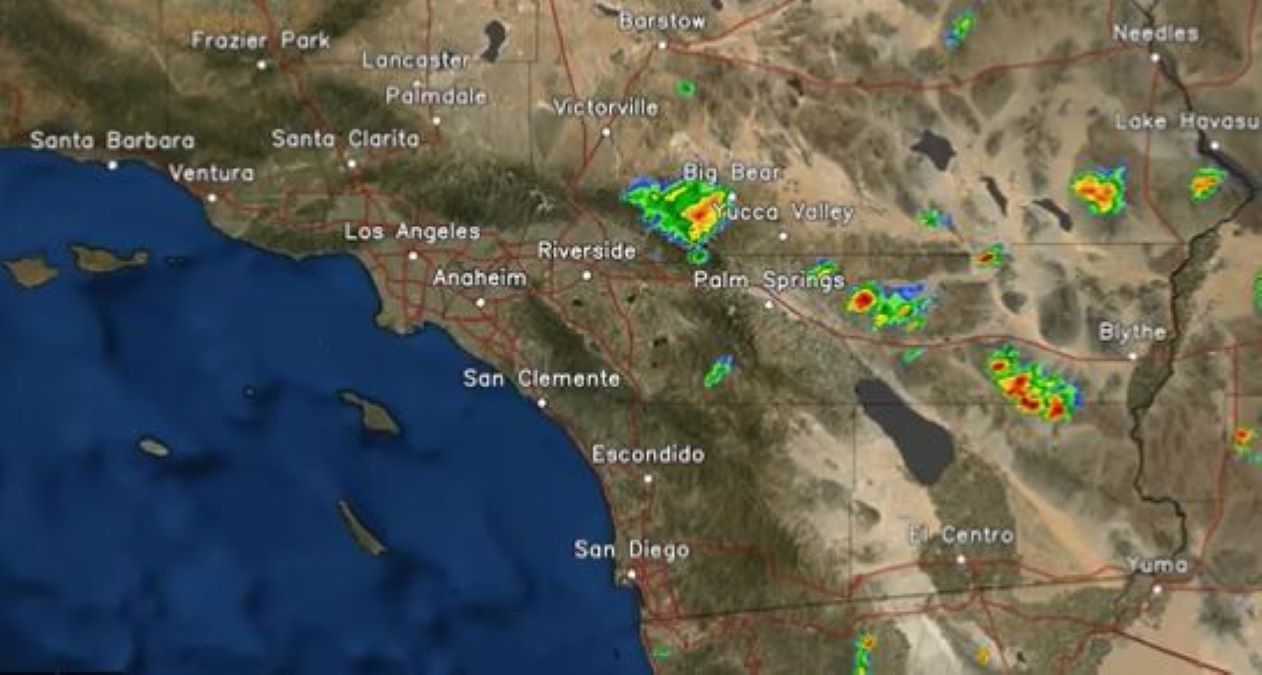 A Newport Beach resident and Corona del Mar High School alumnus who has one season of eligibility remaining at UCLA. She was the MVP at the 2017 FINA World Championships and 2019 FINA World League Super Final.

School alumni who play for Stanford. Makenzie Fischer is a defender who has one season of college eligibility remaining. She was second the team with 21 goals in the 2019 Pan American Games. Aria Fischer is a center with two seasons of college eligibility remaining. At the age of 17, she became the youngest female team sport athlete in U.S. Olympic history to win a gold at a Summer Olympic Games.

Their father Erich was a member of the 1992 U.S. Olympic men's water polo team that finished fourth.

Williams, of Huntington Beach, is among the five first-time Olympians on the team. The Edison High School and UCLA alumnus is the first woman in program history to be the last cut for a previous Olympic roster and then make the next Games team.

“We're determined, we're ambitious, this is really only the beginning for us and we look forward to fighting for one another to achieve even more of an Olympic dream and fighting for that Olympic gold not just for each other, not just for the women that came before us as our alumni but for all of you as well,'' team captain Maggie Steffens, a member of the 2012 and 2016 gold medal-winning teams said at the news conference at the DoubleTree hotel in Little Tokyo announcing the selections.

Final approval of the selections is required by the U.S. Olympic & Paralympic Committee and will be announced at a later date.

The U.S. is scheduled to begin play in the Olympics against host Japan July 23 at 10 p.m. Pacific Daylight Time.