“She was very motivated, very motivated to get better and to do it in a certain amount of time that she had. She had less than a year,” her mother said.

Delaney Spaulding’s road to Tokyo began before she could even say the word softball.

Now, 26 years later, her proud family and friends get to watch the now Olympian achieve a lifelong dream in front of an international audience at an emotional watch party in her hometown of Rancho Cucamonga.

It brought the man who coached her as a kid to tears.

At one point, her biggest fans held their breath for her almost historic at bat.

“She was so close at gettin’ that grand slam, but it’s so exciting, so exciting!”

The Spaulding's have never missed one of Delaney’s games, both as a child and when the young athlete later went on to star at UCLA.

“When I had my first son, they were playing Oregon and the game was on in my delivery room,” her sister, Ariana Whitehouse, said.

Delaney’s dream of playing in the Olympics almost didn’t happen after a knee injury last year. 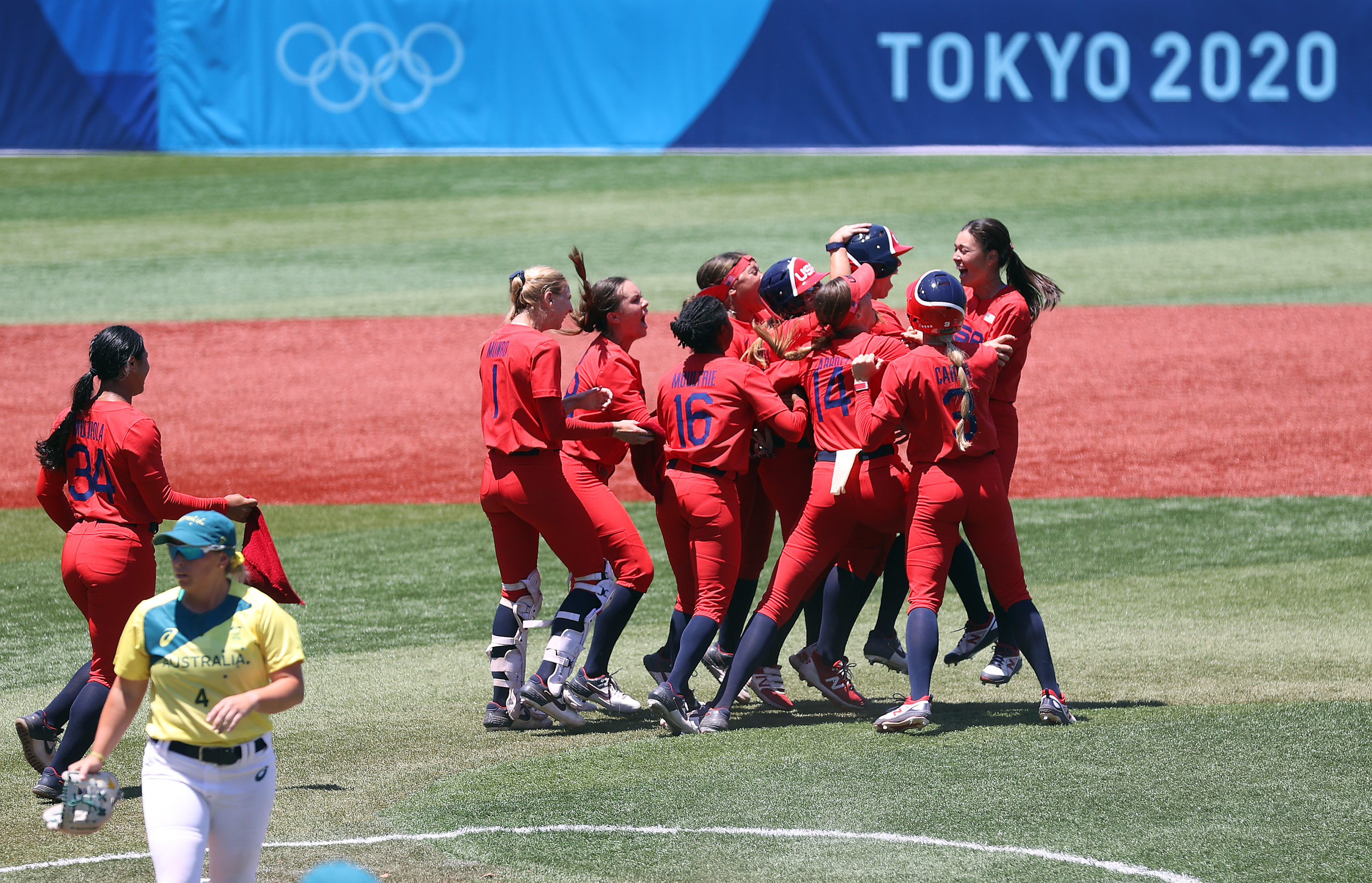 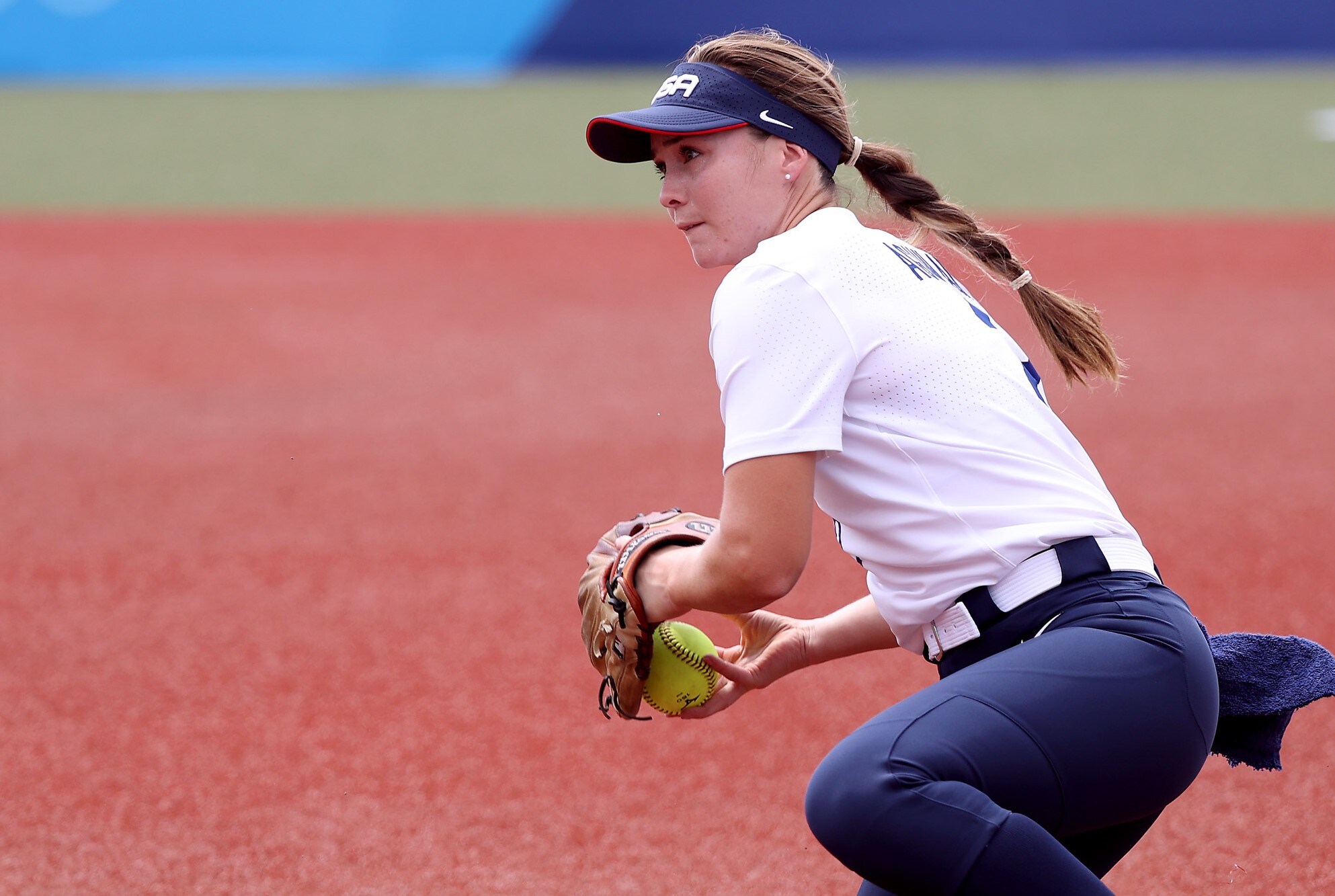 “She was very motivated, very motivated to get better and to do it in a certain amount of time that she had. She had less than a year,” Yvonne said.

Now, the year that Delaney plays, is the first time softball’s been in the Olympics since 2008.

Delaney is now one of the women she looked up to her whole life.

“It’s amazing not just for her, but women’s sports and all the girls on USA softball,” Ariana said.