US Men's Water Polo Comes Up Short in Quarterfinal vs. Spain

After starting the group round 2-0, Team USA dropped four games in a row to end its run at a medal chance

The U.S. men’s water polo team couldn't dig their way out of a rut in the quarterfinals against Spain on Wednesday, falling by a score of 8-12 to a team that still has yet to lose in Tokyo.

Hanes Daube scored three goals in the loss while Alex Bowen, Ben Hallock and Luca Cupido each netted one goal a piece.

Alex Obert was the second-leading scorer with two goals. 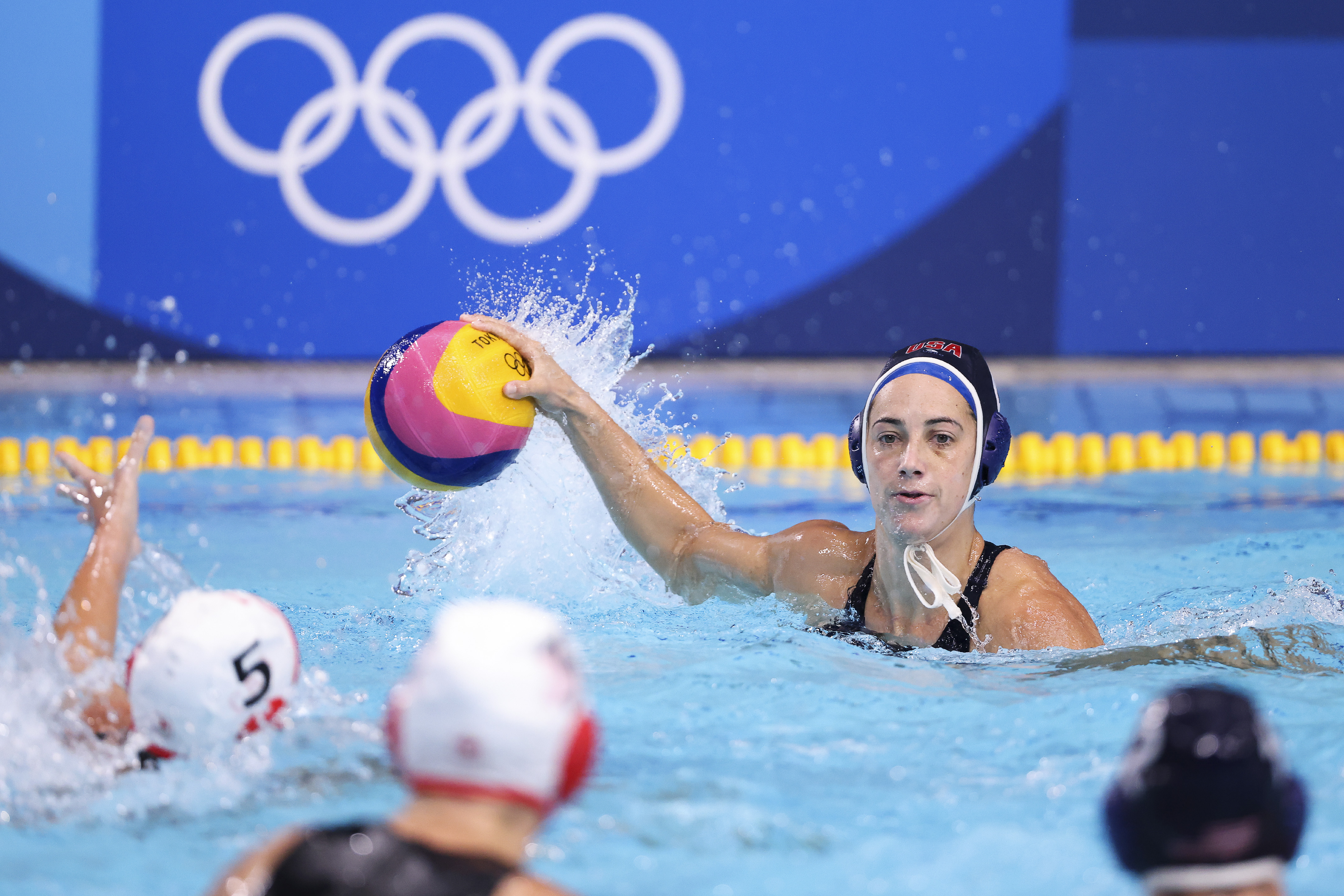 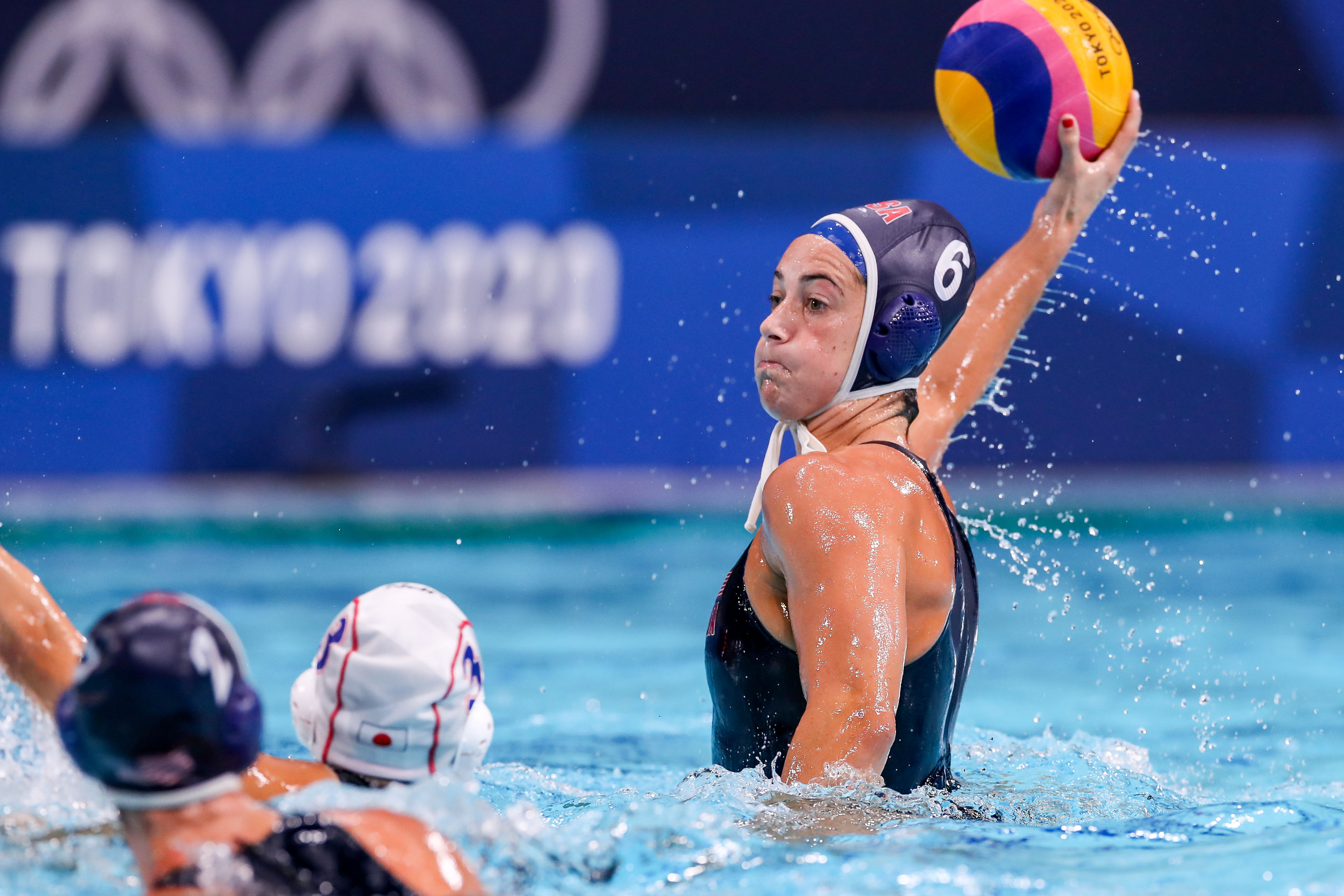 After beginning the Olympics with wins over Japan and South Africa, Team USA lost to Italy, Hungary and Greece, closing out the group round with a 2-3 record.

Undefeated Spain went 5-0 in group play and now advances to face Serbia in the semifinals on Friday.

The Americans entered the tournament fresh off a silver medal at the FINA World League Super Final, giving hope this might be the year Team USA wins their first gold medal in men’s water polo. The men have not medaled since 2008, when they took silver.

The U.S. will still have two more games in Tokyo, facing Italy on Friday in a battle to eventually decide fifth place.