Gonsolin (14-1) tied Atlanta's Kyle Wright for the NL wins lead. The Dodgers, with the best record in the majors, broke open the game on Trayce Thompson’s three-run homer in the eighth.

Gonsolin did not allow a baserunner until issuing a one-out walk to Kyle Isbel in the sixth, when the game was still scoreless. He didn't give up a hit until Vinnie Pasquantino’s one-out single in the seventh.

Josh Staumont (3-2) lost in relief, allowing five runs on four hits and a walk, without recording an out.

Royals starter Daniel Lynch gave up just two hits in five scoreless innings. A high pitch count was his undoing as he threw 105 and walked four.

Lynch escaped a bases-loaded, no-out jam in the fifth when he got Trea Turner to foul out, struck out Freddie Freeman and retired Will Smith on a flyball. 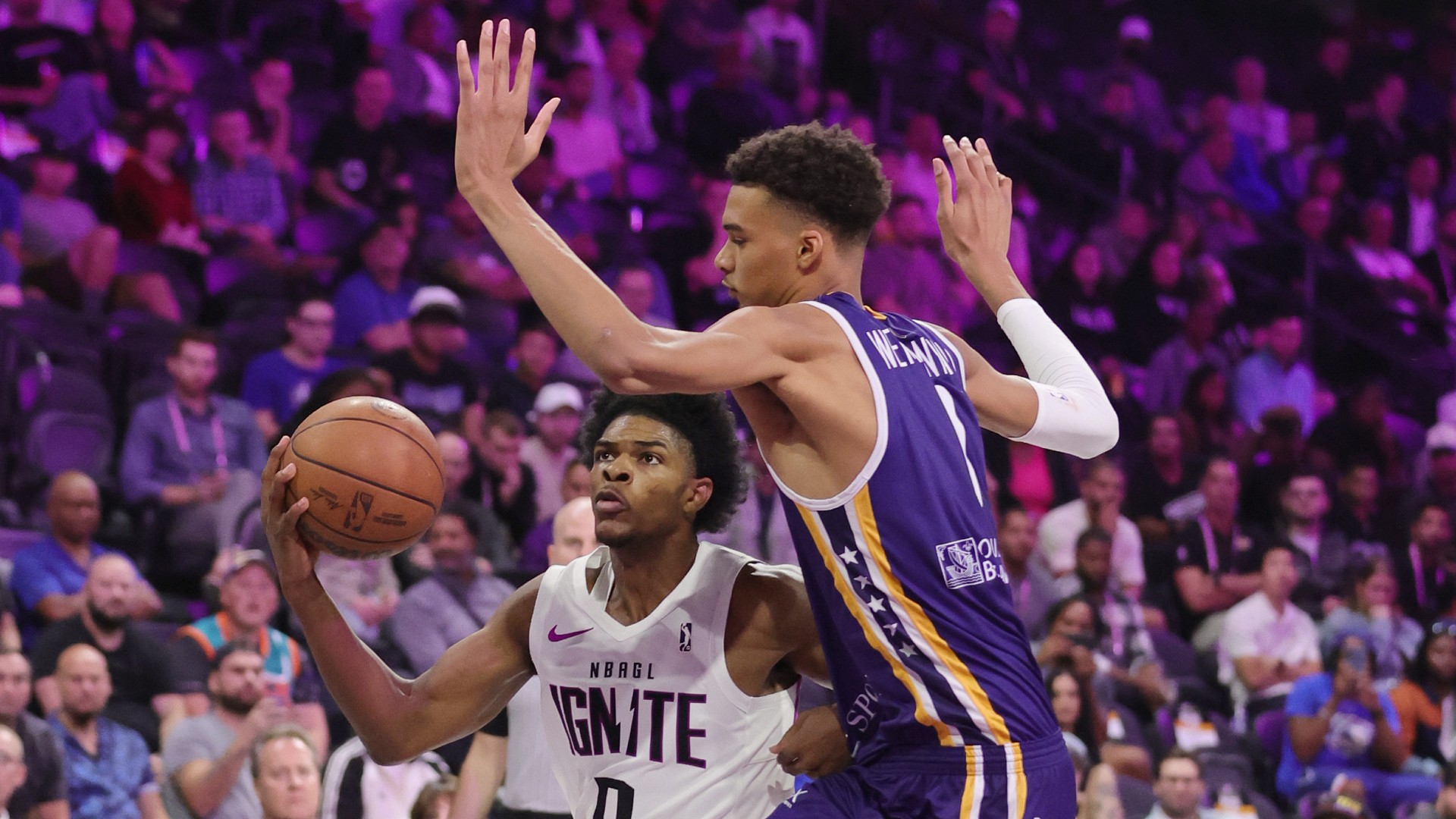 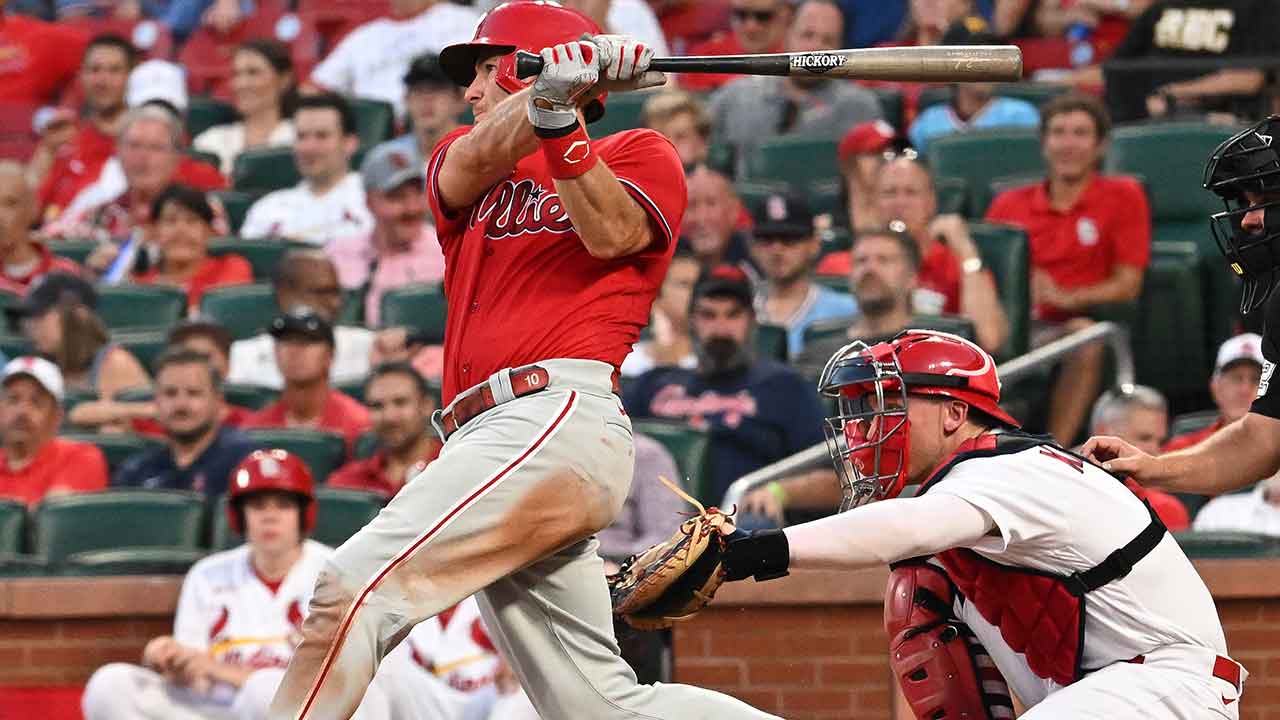 The Dodgers scored five times in the seventh after loading the bases with no outs on singles by pinch-hitter Gavin Lux and Thompson and a walk to Mookie Betts. Turner hit a two-run single, Freeman followed with an RBI double, and a wild pitch and Justin Turner's sacrifice fly made it 5-0.

Michael A. Taylor doubled home a run in the Kansas City seventh. Salvador Perez added a two-run homer in the eighth.

Dodgers 3B Max Muncy and DH Justin Turner switched prior to Friday’s game, because Muncy was hit in the right hand by a one-hopper that resulted in an infield single and came out of Wednesday’s game. Muncy still hit seventh in the lineup but didn’t play in the field. … LHP Clayton Kershaw, who has been on the 10-day injured list since Aug. 5 with lower back pain, played catch Thursday in Los Angeles and will continue to play catch each day in Kansas City. He got an epidural soon after the injury, and he said Friday that his back is feeling better. He said he doesn’t have a set time to return, but “we’ll definitely have enough time before October.”

The Dodgers and Royals continue their three-game series Saturday evening. The Dodgers will start LHP Andrew Heaney (1-0, 0.64 ERA), while the Royals will hand the ball to RHP Brad Keller (6-12, 4.45 ERA).