The Unlikely Companionship Between Racehorses and Goats

What do you think of when you hear: Rocky and Bullwinkle, Ren and Stimpy, Mickey Mouse and Pluto? What about: Tom and Jerry, Sylvester and Tweety, Woody Woodpecker and Buzz Buzzard?

These are some of the most famous animal duos in the world – however, not all duos are necessarily positive.

But in rare cases, two different species can actually do more than just coexist and get along. Sometimes, animals can even be companions to one another.

A perfect example of an animalistic companionship is that of a goat and a racehorse. I know … it sounds odd, but as a matter of fact, this mammal duo is one of the most unlikely, yet popular pairs seen in barn settings. Here’s why:

Why are goats considered to be great companions to horses?

When it comes to horses, especially nervous horses, goats serve as “barn buddies” to help guide horses to a state of less nervousness. 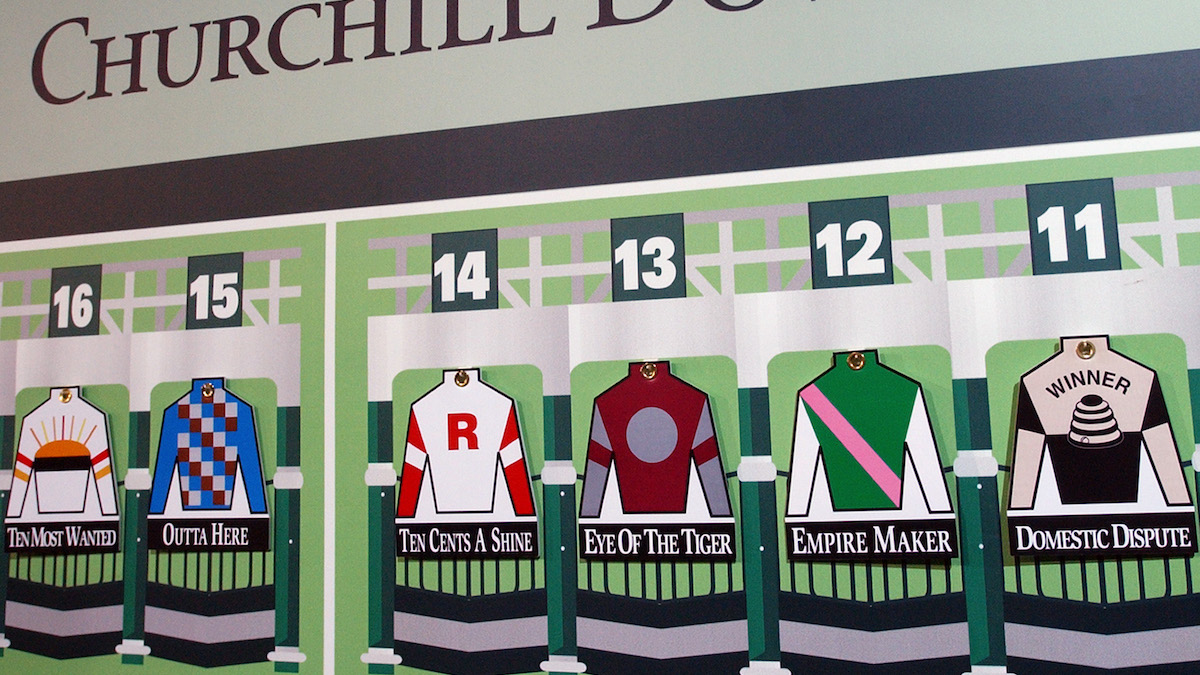 How Does a Racehorse Get Its Name? 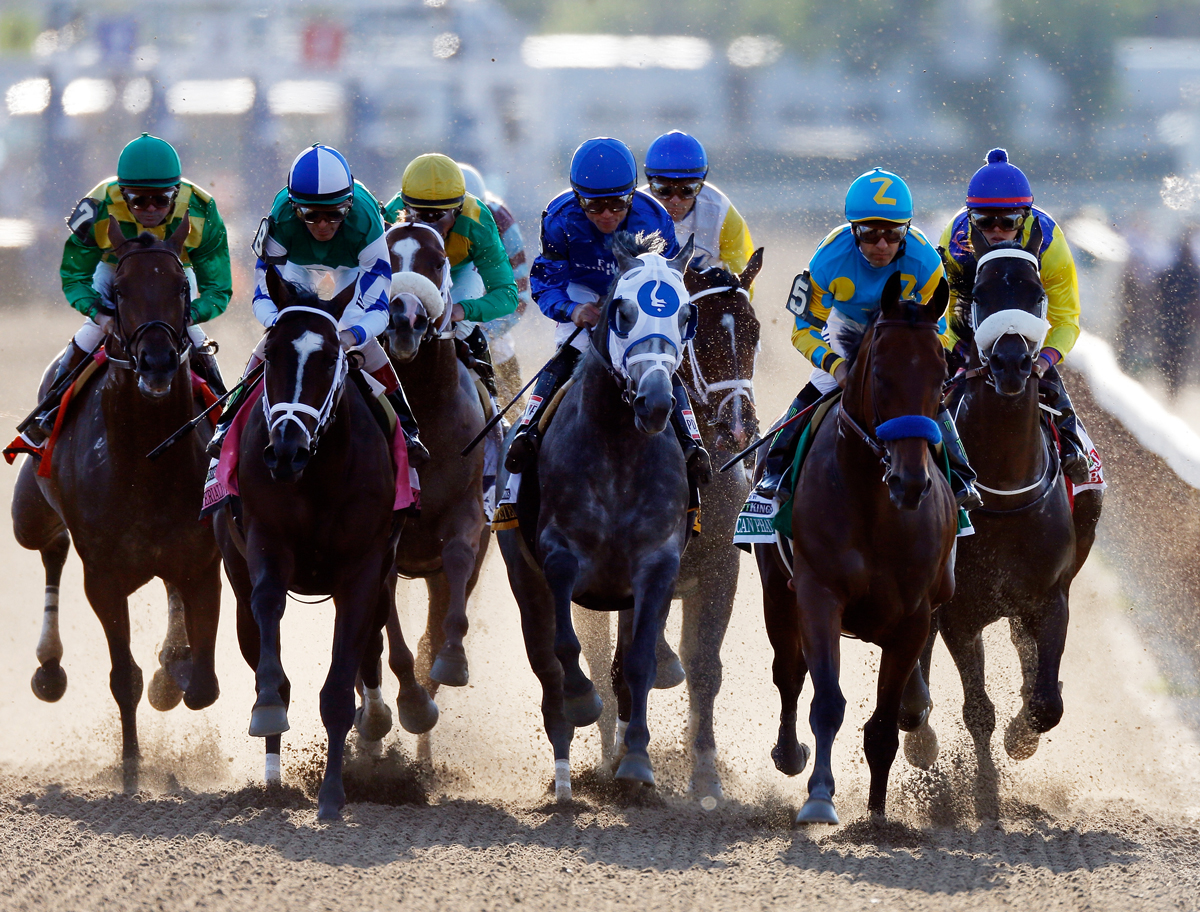 These 13 Horses Have Won the Triple Crown. But Which Champion Was the Fastest?

Similar to a barn pony, miniature animals like donkeys and goats can assist with a racehorse’s restlessness before the race. Analogous to an emotional support canine, goats are a racehorse’s right hand, calming presence and, frankly, their best friend.

When are goats most helpful to horses?

Goats tend to serve as loyal companions to thoroughbreds, who are usually unsettled with nervousness and anxiety before races like the Triple Crown, including the Kentucky Derby, the Preakness Stakes and the Belmont Stakes.

These races are highly pressure-inducing so it is almost inevitable that a horse will be antsy before a race. Thoroughbreds competing in these races are merely three years old, so having a “barn buddy” is definitely desirable.

Do owners deliberately pair horses and goats before big races?

The answer is yes. It is almost considered the “duty” of a goat living with a racehorse, to be there as its emotional support buddy.

For instance, Roxanne, a goat from Churchill Downs, is quite the chipper companion. The tender goat spreads its aura throughout the barn on race days, specifically interacting with jumpy horses about to take on the stakes. She administers kindness routinely to the nervous nellies.

How do goats help the nervousness of a racehorse?

Symptoms of a nervous horse can include pacing, running around in their stalls or loss of appetite. Horses also rock side to side when they are apprehensive, known as “weaving.” Sometimes they even do something called “cribbing,” which entails grasping the edge of their pen with their teeth and sucking in air.

Goats come to the rescue by forming companionships.

Richard Mandella, who has been training horses for 45 years, claims goats “can really help a nervous horse; make a night-and-day difference.” He wouldn’t use goats with more high-strung stallions and colts but has used them with fillies or geldings who needed to be calmed down.

How long does it take for a horse and goat to bond?

Companionships can form within only a half a day or about one week, depending on the animals themselves.

But not all horses are the same. Sometimes companionships do not form right off the bat. Sometimes friendships take time to form. “Sometimes the horses are indifferent to the goat, until you take the goat away from the horse,” said horse trainer Dan Hendricks. “When you do that, the goat usually misses the horse more than the horse misses the goat.” However, both animals have been known to make sounds calling out for the other.

Are goats calming to horses and humans?

Goats, like humans, each have their own personality, and they aren’t always as “zen” as their owners might have intended.

For instance, Lynn and David Vance, owners of a goat named Roxanne, explained that the animal tends to snap at people when bothered too much. “You’ll be petting her and then all of a sudden she’ll decide she doesn’t want you anymore. And she’ll horn you. She’s over it,” said Lynn Vance. In fact, the Vances recommended staying close to a rake in case Roxanne felt the need to fight back.

Meanwhile, Lily, a goat owned by Helen Pitts-Blasi, tends to get busted for chomping on flowers and headbutting people who do not give her enough attention.

Pitts-Blasi purchased Lily years ago after watching the goat settle a filly (young female horse) that was stall-walking and pacing. Clearly her calming capabilities and palliative persona outshine any mischievous behavior, making her a worthwhile decision.