The newly installed president and chief executive officer of the U.S. Soccer Federation used their first news conference to state that settling a lawsuit filed by women's national team players is a top priority.

"A lot of damage has been done, and I think we are going to have to rebuild that trust and rebuild the relationship. It is not going to happen overnight," President Cindy Parlow Cone said Tuesday. "It's going to take a lot of effort and time and energy from the U.S. Soccer side to rebuild that trust, not only with our U.S. women's national team players, but with our fans and everyone engaged in the sport."

Players claim they have not been paid equally to the men's national team and asked for more than $66 million in damages under the Equal Pay Act and the Civil Rights Act of 1964. A trial is scheduled for May 5 in federal court in Los Angeles.

In legal papers filed this month ahead of the trial, the USSF claimed the women's team didn't have the physical abilities or the same responsibilities as the men's team. That sparked a furor that included an on-field protest by players wearing their warm-up jerseys inside out to hide the USSF crest. The outcry led to the resignation of USSF President Carlos Cordeiro and caused the federation to change its lead law firm.

Chief legal officer Lydia Wahlke has been placed on administrative leave, which was first reported Tuesday by ESPN. Parlow Cone said an outside firm has been retained to review USSF decision-making that led to the briefs “to see where that process broke down.” She hopes to schedule settlement talks.

"I don't think a trial is good for either party or for soccer," Parlow Cone said.

Megan Rapinoe talks about the pressure to win the World Cup, the fight for equal pay and the victory parade of the United States women's national soccer team.

A 41-year-old World Cup and Olympic champion, Parlow Cone had been the USSF vice president before Cordeiro quit on March 12.

"The comments and the language in the last filing," Parlow Cone said, "I think not only hurt our relationship with our women's national team, but hurt women and girls in general, and as a former national player, they were personally hurtful to me."

Will Wilson, a former MLS executive and the uncle of retired NFL quarterback Andrew Luck, was hired as chief executive officer Monday to replace Dan Flynn, who retired in September. The 52-year-old Wilson had been co-head of the NFL division of the Wasserman Media Group, which represents players.

"The wording, the comments in the filing were quite frankly shocking and very, very disappointing to me," Wilson said. American Women Hide US Soccer Logo During Anthem in Protest 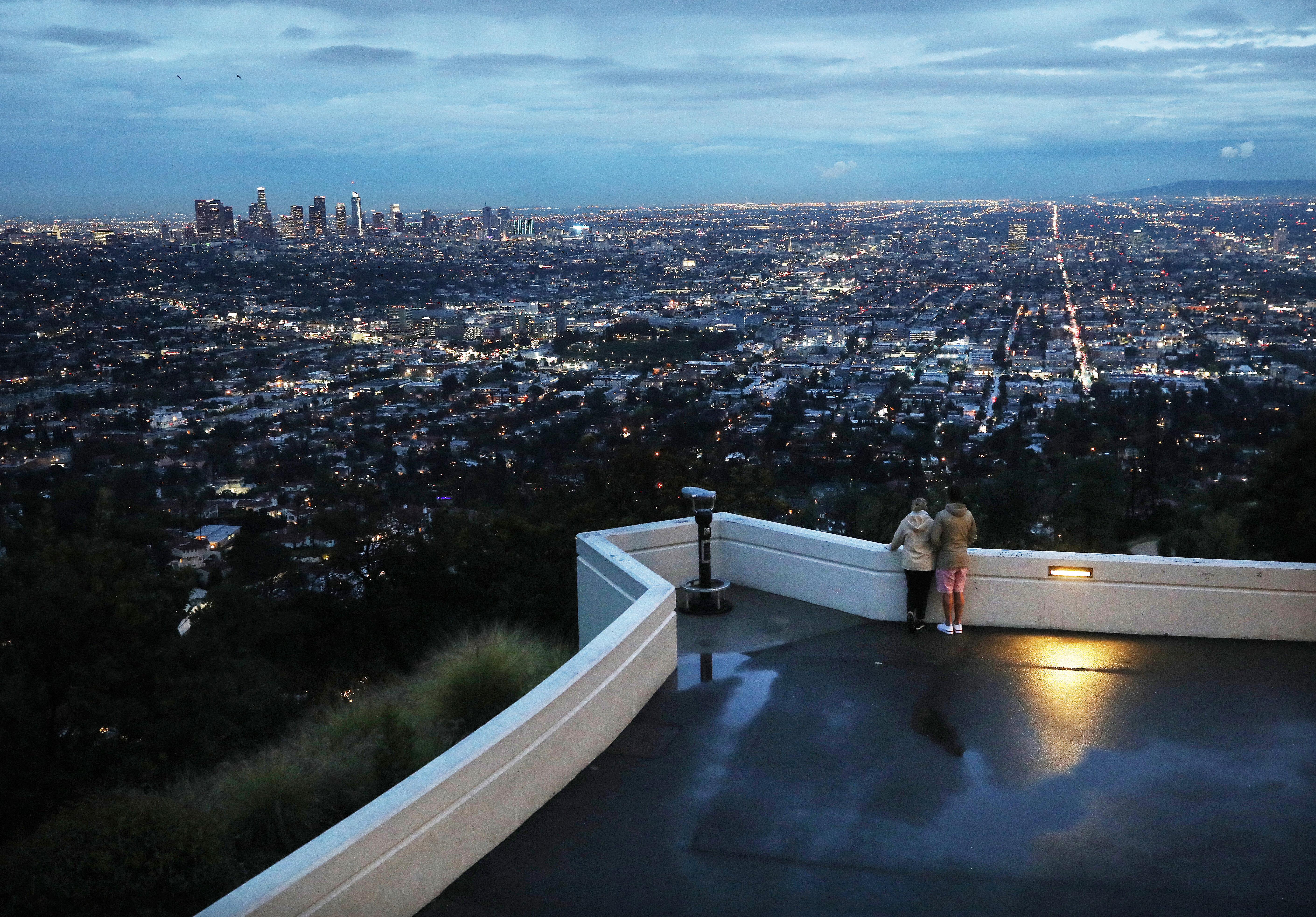 Parlow Cone said she is part of the USSF's board special litigation committee along with youth council representative Tim Turney and independent director Patti Hart. She said the committee was never given a chance to review the filings before they were submitted to the court.

"There was a fundamental error in our processes," Parlow Cone said.

She drew a distinction between this month's filing and previous legal arguments by the federation.

"I think it's one thing to argue that men and women play in different tournaments and play against different teams, and it's altogether a different statement to say that therefore the women carry less responsibility or have less ability," Parlow Cone said.

She said it was too soon to decide whether she would run next February to complete the final year of Cordeiro's term. Parlow Cone also said the USSF is open to having the women and men negotiate together for a common labor deal, but that decision is up to the two unions under federal labor law.

Coronavirus restrictions are forcing major changes in the funeral industry including live streaming of services.

Wilson, who said he received a multiyear contract, said it was not clear whether the postponement of the Olympics would cause Nike and other sponsors to decrease payments to the USSF this year. He is likely to take a role in organizing the 2026 World Cup, which the U.S. will co-host with Mexico and Canada.

In addition, the USSF faces antitrust suits by the promoter Relevent seeking to allow foreign leagues to play in the U.S. and by the lower level North American Soccer League, which stopped play after 2017 and wanted a promotion-relegation system.

The U.S. men's national team has been without a collective bargaining agreement since December 2018. Some federation staff complained about working conditions under Flynn and his No. 2, chief commercial and strategy officer Jay Berhalter — the brother of men's national team coach Gregg Berhalter. Jay Berhalter left the USSF last month when it became clear he would not succeed Flynn.

"Yes, there are issues. That's obvious," Wilson said. "But for me it was the fact that we had to address those and find resolutions, attack the culture and really create a place that people want to be and want to work."

U.S. District Judge R. Gary Klausner called off a March 30 hearing to decide summary judgment motions by each side and will issue his rulings based on the written submissions.