USC leads the all-time series between the schools, 48-32, with seven ties.

The annual USC-UCLA football game will kick off at 4:30 p.m. Saturday at the Rose Bowl, USC announced Sunday.

The Trojans will be coming off a rare Sunday game against Washington State at the Coliseum, which was postponed to allow for the return of Trojan players who are in isolation due to COVID-19 positive tests or in quarantine as a result of contact tracing.

The Trojans were 3-0 going into the Sunday's game, which was scheduled for a 4:30 p.m. kickoff. The Bruins are 3-2 on the season after beating Arizona State, 25-18, on Saturday night in Tempe, Arizona.

USC leads the all-time series between the schools, 48-32, with seven ties. The Trojans won last year's game, 52-35, at the Coliseum. Saturday's game will be televised on ABC. 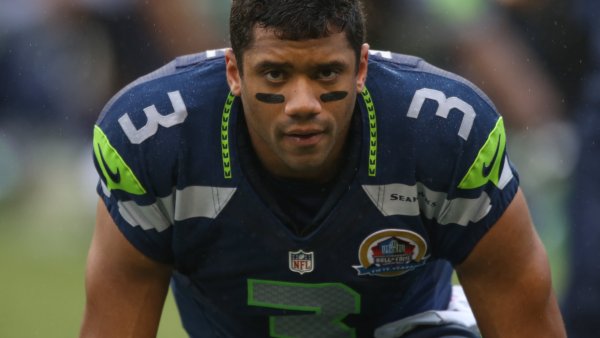 Russell Wilson Tells Mark Cuban: ‘I Would Love to Own the Seattle Seahawks One Day' 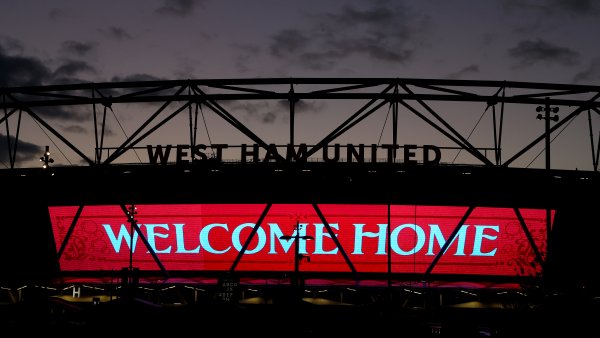 ‘Welcome Home': Premier League's Soul Is Back as Fans Return