USC, UCLA to Play Without Fans in New Wrinkle to Old Rivalry

The Trojans won last year's game, 52-35, at the Coliseum, taking possession of the Victory Bell.

The 90th annual USC-UCLA football game will be played Saturday at the Rose Bowl without fans in attendance due to the coronavirus pandemic.

The Trojans are ranked 15th in the nation. The Bruins are 3-2 on the season. USC leads the all-time series between the schools, 50-32, with seven ties (two of USC's wins were later vacated due to an NCAA penalty for rules violations).

The Trojans won last year's game, 52-35, at the Coliseum, taking possession of the Victory Bell.

Michigan has canceled its annual rivalry football game against Ohio State after multiple players test positive for the coronavirus.

The 295-pound bell originally hung atop a Southern Pacific freight locomotive and was given to the UCLA Alumni Association in 1939. In 1941, it was taken by a group of USC students who hid it in a variety of locations for more than a year.

Following an intervention by school administrators, the student body presidents of both schools signed an agreement in 1942 providing that the winner of the football game would keep possession for the next year, a tradition that has continued, along with painting the bell's carriage in the school color of the winner. 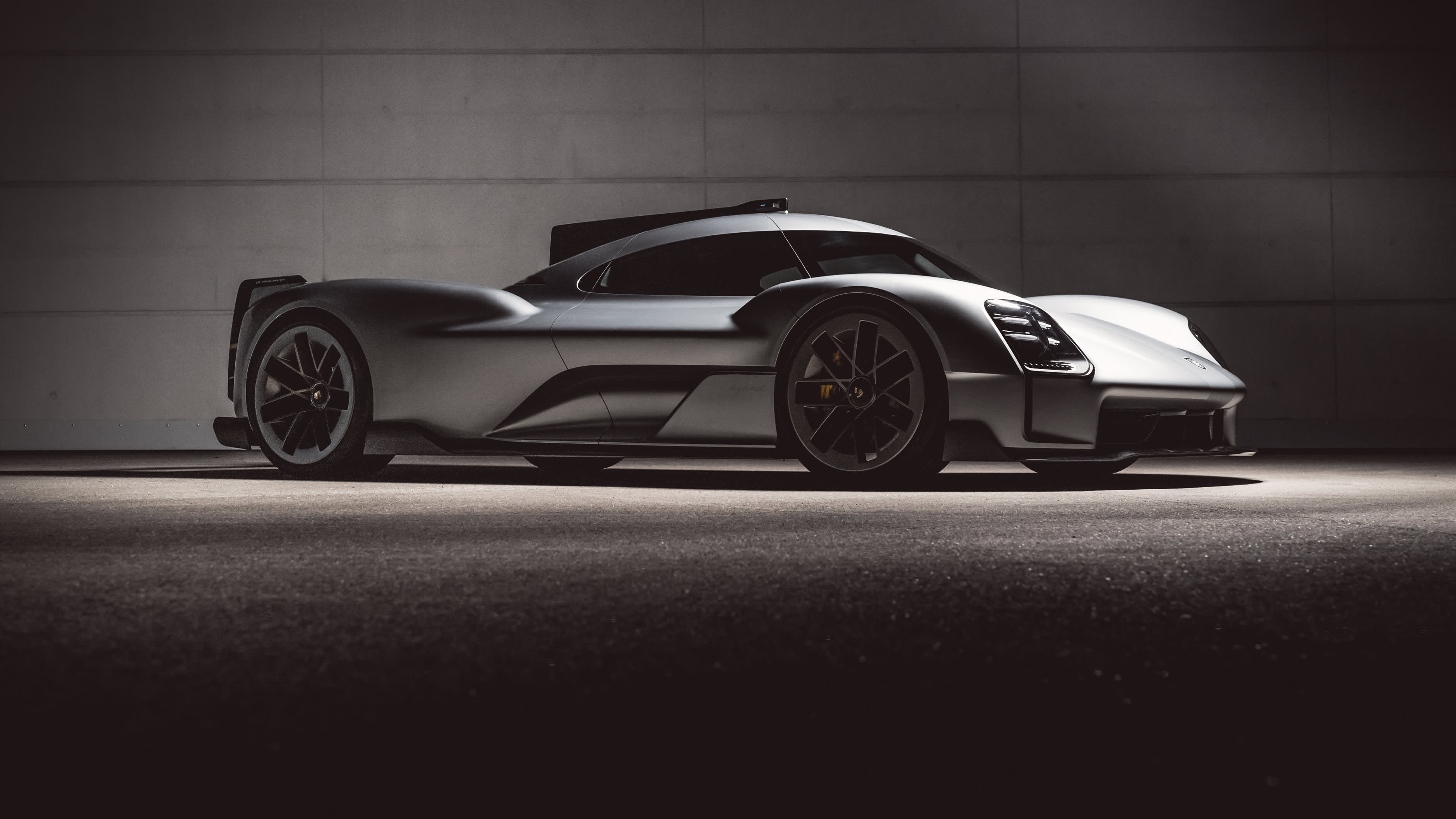 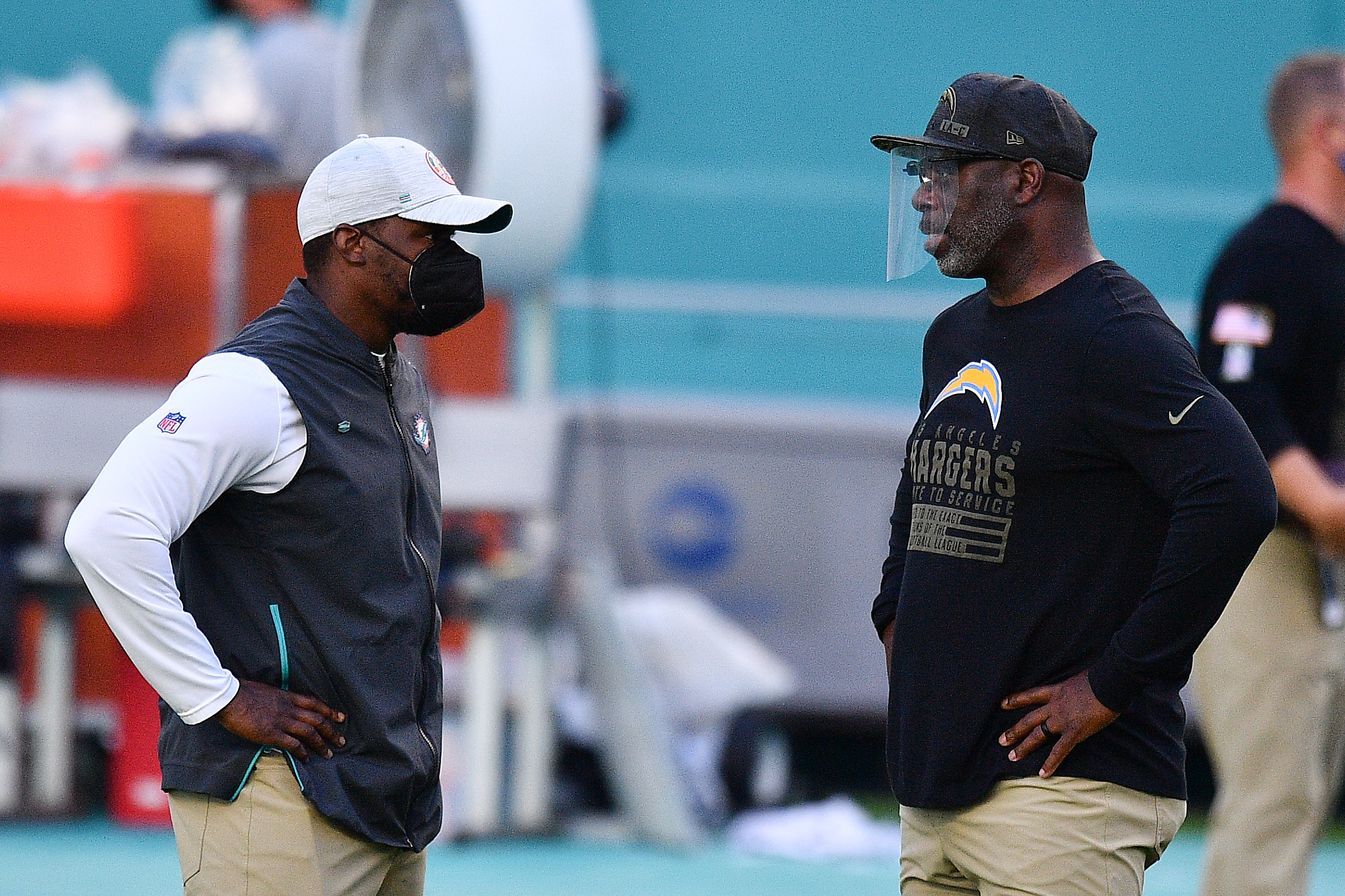 NFL League Office Ahead of Teams in Diversity Hiring: Study 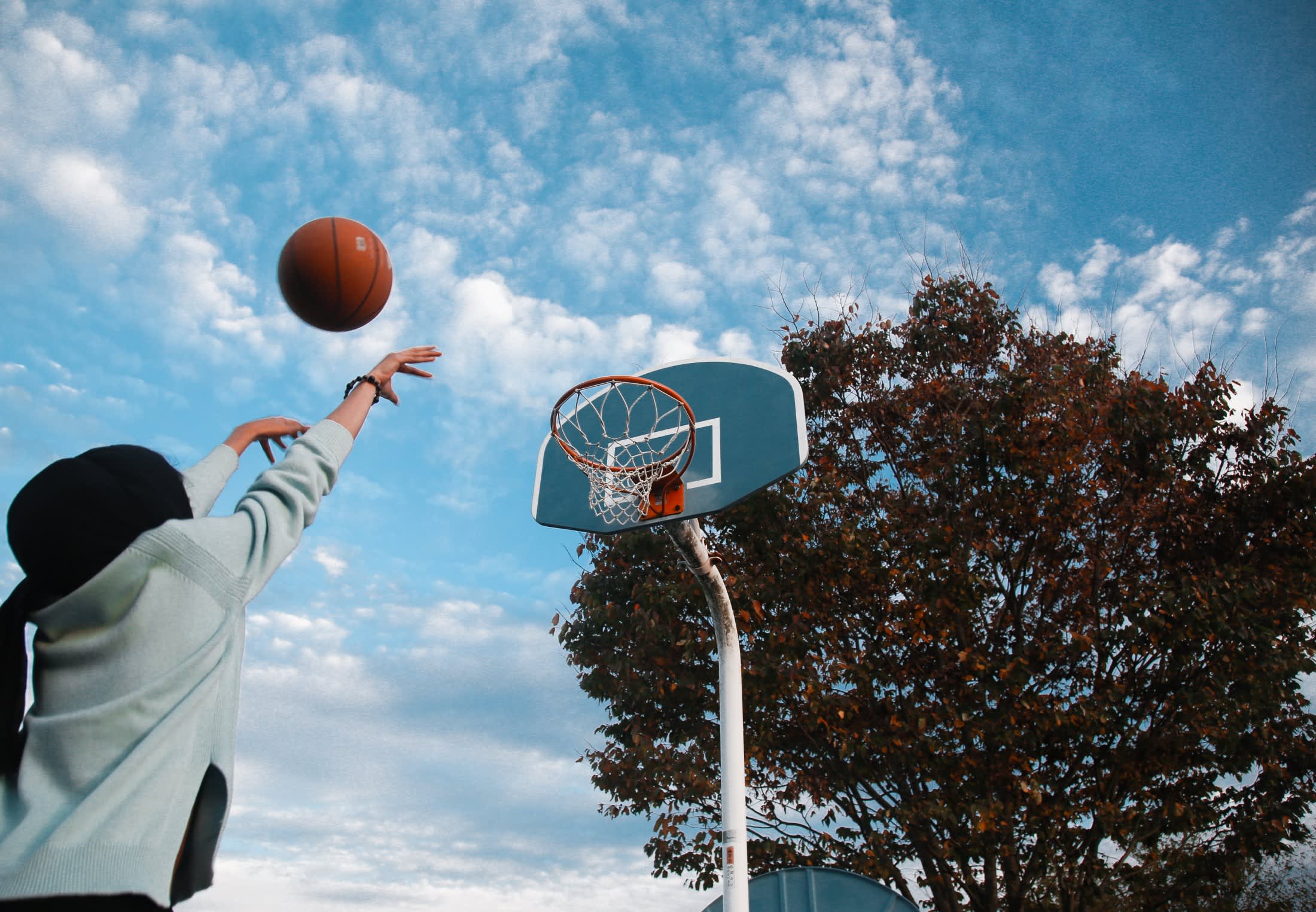 Study: ‘Home Court Advantage' Is Real — Here's How It Could Affect Your Focus