The grounds crew chased the squirrel across the outfield

Scroll down to watch the video

The Cubs were joined by another animal at PNC Park on Monday.

During the bottom of the second inning, action was halted due to a squirrel scampering in left field. Pittsburgh’s grounds crew headed out with a bucket and net in an attempt to corral the creature.

Here’s a look at the scene from Pittsburgh:

The squirrel snuck into the Cubs’ bullpen before the grounds crew could catch up to it.

The critter apparently brought something out of the home team. Pittsburgh tallied three runs in the second inning following the delay and followed that up with a four-run third. 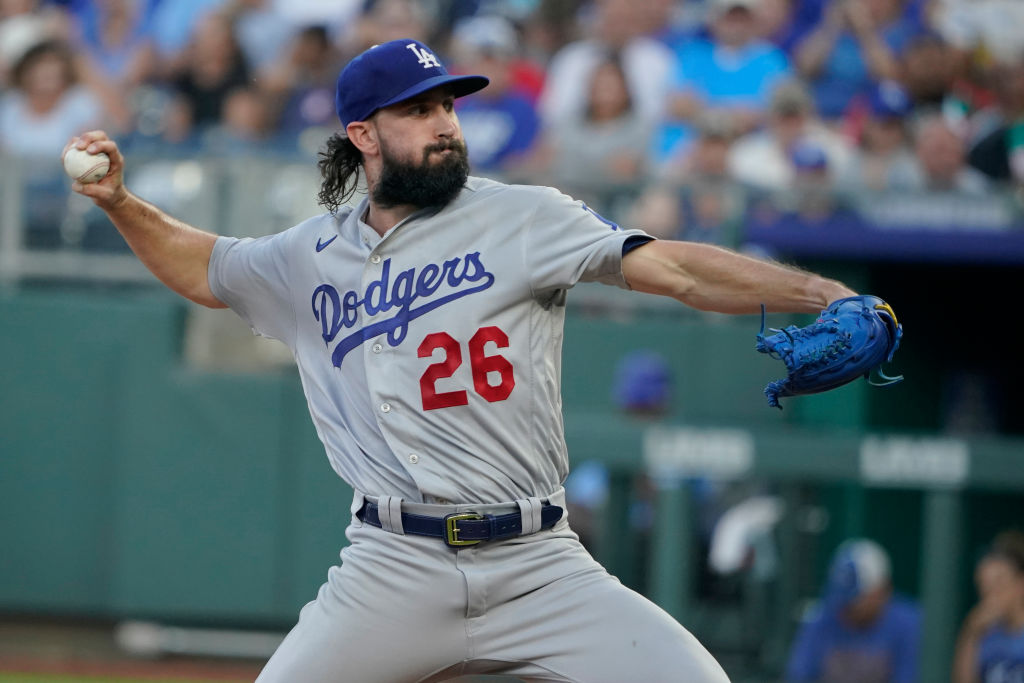 Between black cats, Billy Goats and now squirrels, animals have once again signaled a bad omen for the Cubs.