Where to Watch World Cup Around SoCal

The Paley Center for Media, Old World, and the Hammer Museum will all tune in for the exciting action.

That multi-week, multi-match, multi-country excitement begins on Thursday, June 14, with a wrap-up date on July 15.

And while what we said stands about the large number of TVs — walk by a bar or neighbor's den when a match is on and chances are you'll hear it — there are a few places around Southern California that are really doing it up for World Cup viewers.

Can't miss rooting for your team? Consider calling upon...

The Paley Center for Media, which will put live matches on the big screen at the Beverly Hills museum's John H. Mitchell Theater. The cost to see the larger-than-life action, which is being presented by Telemundo and Fox Sports? It's free. 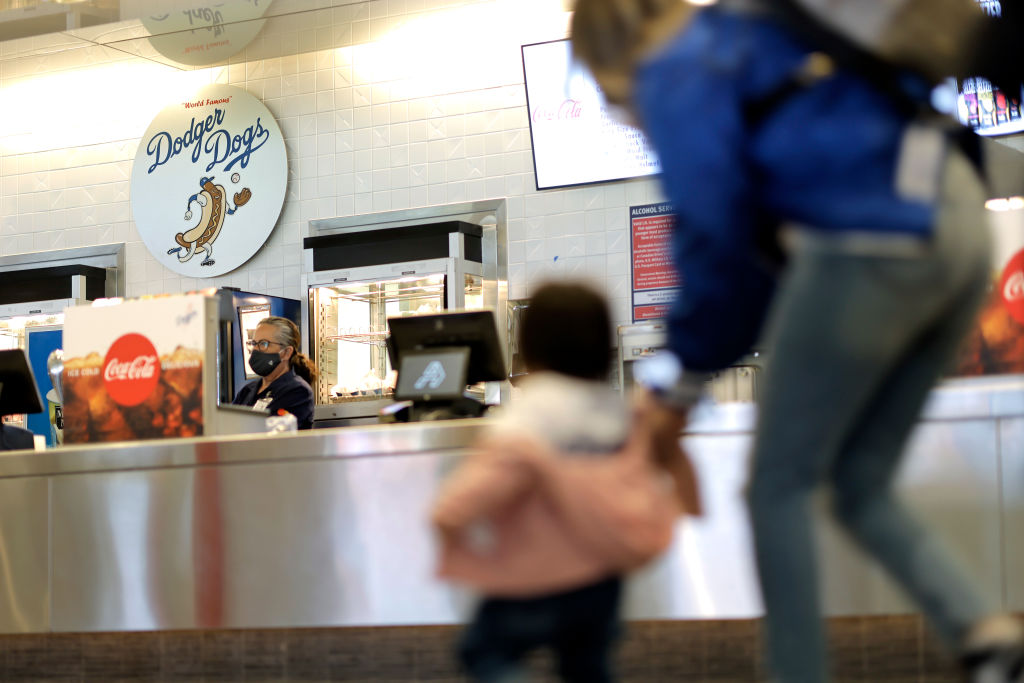 Various spots, from Universal CityWalk to Alpine Village in Torrance, thanks to the LA Galaxy's "full watch party schedule." El Torito in Orange and Art Theatre in Long Beach are also on the roster, so just check what locations will be featuring what matches on what dates.

McDonald's is hosting a trio of viewing parties at La Plaza de Cultura y Artes. The dates? June 17, June 23, and July 15, and "(a) free McDonald's breakfast will be provided for attendees along with live entertainment and family friendly activities."

Old World in Huntington Beach bills itself as "the World Soccer epicenter in Orange County." Not only will the venue "televise all games during Old World normal operating hours" but you'll be able to purchase brats and beers and the other bites and bevs the German-themed landmark famously serves.

Hammer Museum in Westwood will be featuring the final five matches, beginning on July 6, with the quarterfinals. These'll be on the museum's big screens and there is no cost to attend (though there is for parking below, do note).

Wirsthaus and Rasselbock are both planning on "... airing all Germany and Mexico matches in the group stage of the World Cup, and all games after, in the elimination rounds." Both spots will throwing open their doors early on game days, and reservations are recommended. Yep, there's food to buy, and sips, too.

And while the Forest Lawn Museum, Forest Lawn-Glendale will not be airing the matches, those who are enjoying World Cup should make a date to see "GOOOOL! The World Cup's Greatest Moments," on view through Sept. 16 at the museum.

Look for "significant soccer events" from past World Cup matches, as well as displays that provide the sort of history and background that make watching the current teams all the more satisfying and fun.