Who Are the Best Late-Round Draft Picks in NFL History?

Who are the best late-round draft picks in NFL history? originally appeared on NBC Sports Washington

With the NFL draft just hours away, putting together the final pieces of your team may be a tricky thing.

Every front office wants the best possible pick – and for obvious reasons. A higher pick ensures that you can select the best players available, and no other team can scoop them up before you do.

But sometimes you’re better off picking later, even if you don’t know it at the time. There have been plenty of All-Pro and Hall of Fame players that dropped to the late rounds. These hidden gems aren’t easy to find, because if they were… well, they would’ve been drafted earlier.

Here’s a look at the 10 best NFL players ever selected in the sixth round or later: 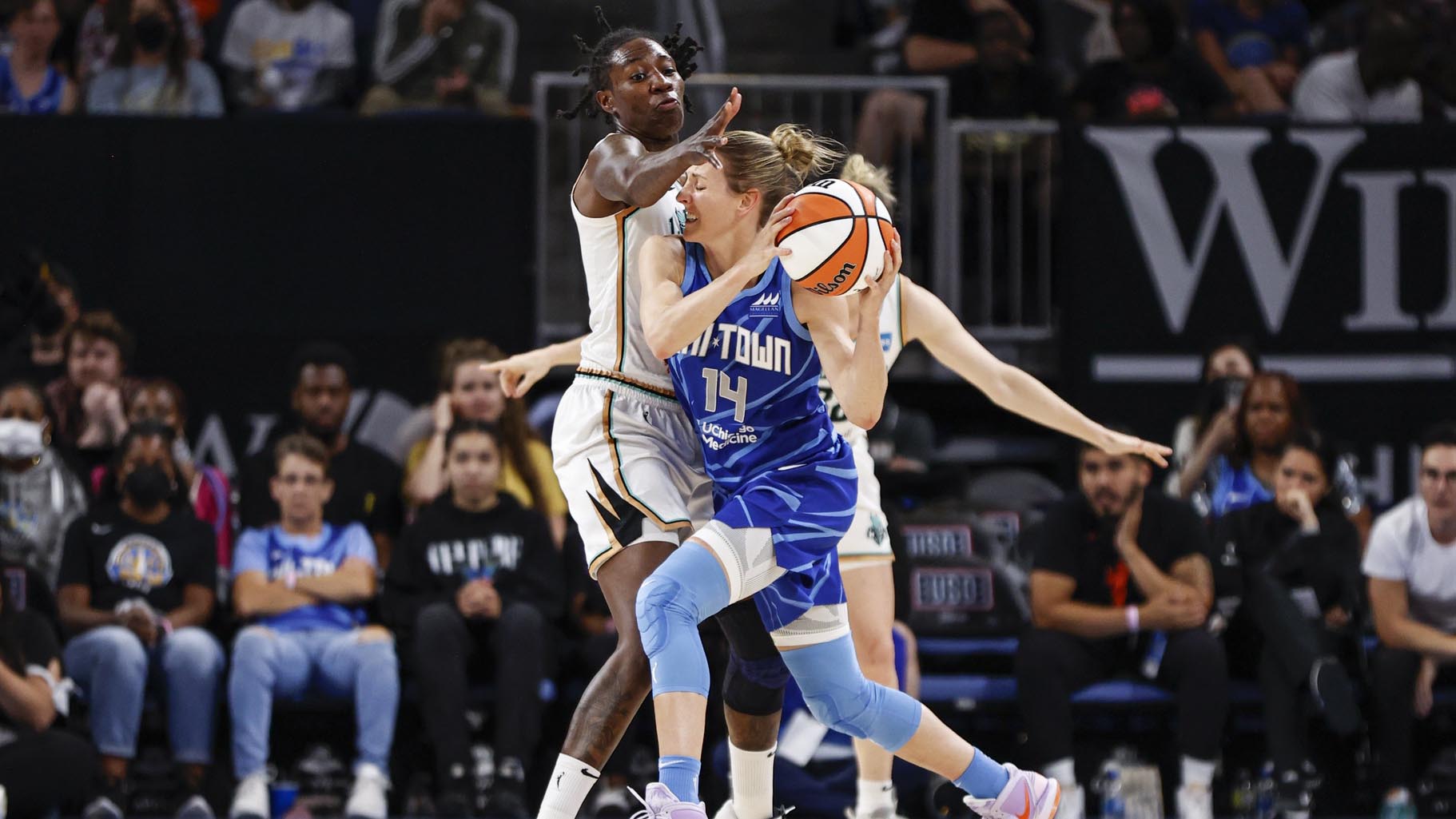 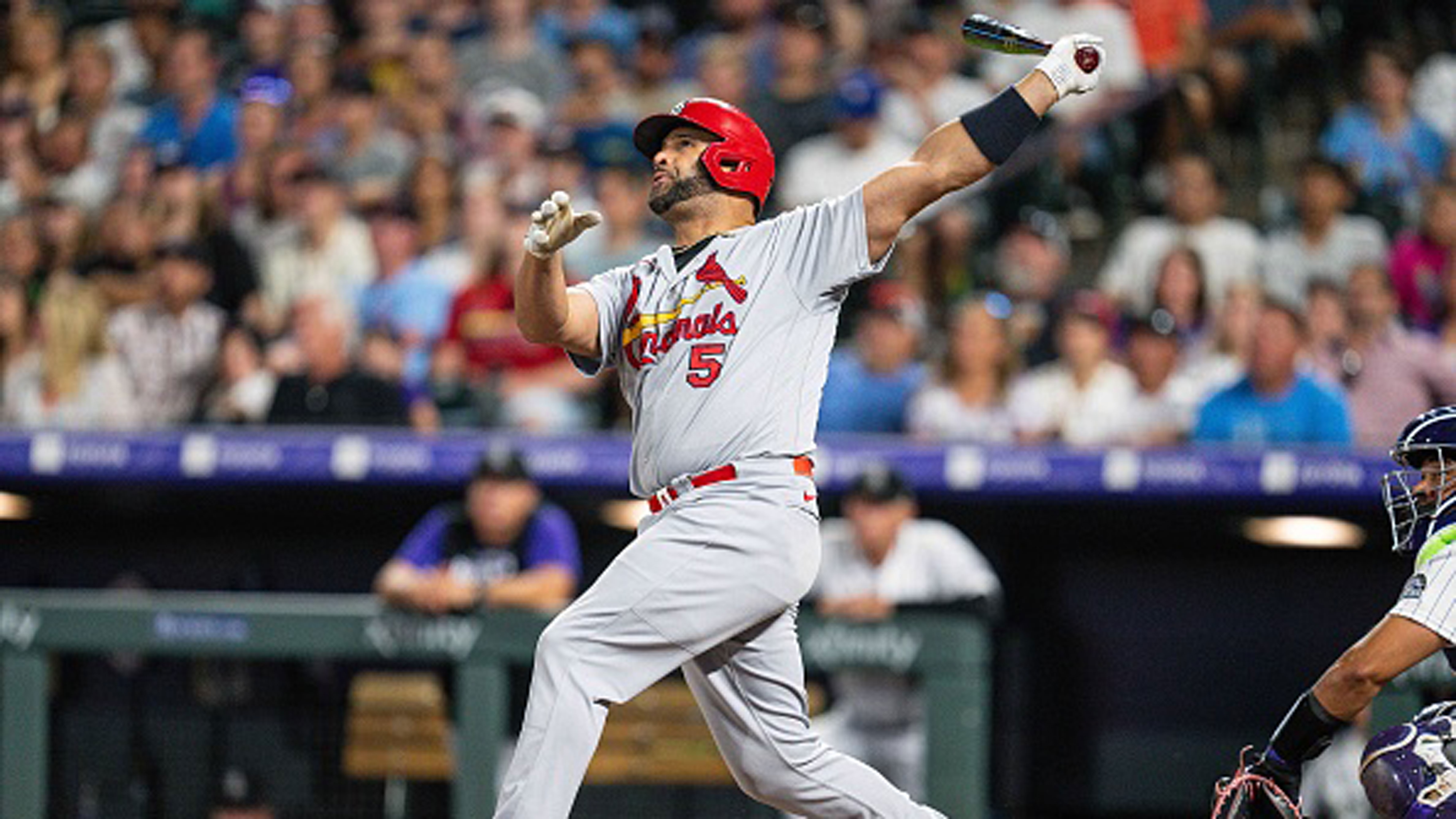 The best late-round NFL pick ever is also the greatest player in NFL history.

Brady’s story is well-known, but here’s a refresher on his accolades: seven Super Bowl wins in 10 appearances, five Super Bowl MVPs, three league MVPs, 15 Pro Bowl bids and nearly every major passing record. The list goes on and on. The soon-to-be 45-year-old quarterback will take the field for the Tampa Bay Buccaneers this fall for his 23rd NFL season (20 with the Patriots, three with the Bucs).

Before there was Aaron Donald, there was Deacon Jones. Selected in the 14th of 20 rounds in 1961, Jones gave the Rams more than they ever could’ve imagined when they drafted him out of Mississippi Vocational College. He played D11 seasons with the Rams, followed by two with the Los Angeles Chargers and one with Washington.

Jones retired with 173.5 unofficial sacks (the stat wasn’t official until 1982), a term that he is credited with coining. One of the best pass rushers of all-time, “the Secretary of Defense” won two Defensive Player of the Year awards and was inducted into the Hall of Fame in 1980.

Before Rob Gronkowski and Tony Gonzalez came along, Sharpe was widely considered the greatest tight end in history. He retired in 2003 with more receptions, receiving yards and receiving touchdowns than any tight end in NFL history. Those records have since been broken in the modern, pass-happy NFL, but Sharpe was truly the first of his kind.

Sharpe is a Hall of Famer, inducted in 2011. He won two Super Bowls with the Broncos in 1997 and 1998, then another with the Baltimore Ravens in 2000. Paired with quarterback John Elway for most of his career, Sharpe was named First-Team All-Pro four times. Not bad for a seventh-rounder.

Drafting two future Hall of Famers outside the fifth round is one way to guarantee team success. With Elway, Sharpe and Davis, the Broncos became a perennial contender throughout the 1990s.

TD didn’t have the longevity that his teammates did, playing only seven seasons due to various injuries. His first four years were remarkable, though, totaling 6,413 rushing yards and 56 rushing touchdowns. He was named Offensive Player of the Year twice, won a pair of Super Bowls and claimed Super Bowl XXXII MVP. Davis was inducted into the Hall of Fame in 2017, his 11th year on the ballot.

Most of Starr’s prime came before the merger, though he did win league MVP in the first year post-merger. He retired after the 1971 season with 152 career touchdown passes in 16 seasons, and he was enshrined in Canton in 1977.

The Cowboys weren’t the Cowboys until Staubach arrived. After serving in the U.S. Navy and touring in Vietnam, Staubach joined Dallas in 1969 and became the full-time starting quarterback in 1971. In his eight full seasons as the starter, the Cowboys won two Super Bowls and lost two more.

Looking back, Staubach’s numbers don’t pop off the page because of the era he played in. But he was simply a winner, going 85-29 in the regular season and 11-6 in the playoffs. Staubach was the first player to ever win both the Heisman Trophy and Super Bowl MVP.

Two words: “The Catch.” Clark is immortalized in football history after his game-winning grab in the 1981 NFC Championship Game. Joe Montana knew where to go with the game on the line, and Clark delivered.

Part of two Super Bowl-winning squads, Clark carved out a solid career in nine seasons with the 49ers. He made two Pro Bowls, finishing his career with 6,750 receiving yards, 506 receptions and 48 touchdowns. The 49ers retired Clark’s No. 87 in 1988, one year after he walked away from the game.

Mike Ditka was the architect of the famed 1985 Bears defense, but the unit was nothing without Dent, the former eighth-rounder. As a starting defensive end, Dent led the league with 17.0 sacks and seven forced fumbles while also intercepting two passes. He only elevated his game in Super Bowl XX, totaling 1.5 sacks and two forced fumbles to win MVP.

Dent remained a star after the legendary ‘85 season, making four Pro Bowls and winning another Super Bowl in 1994 with the 49ers. He also played for the Colts and Eagles before retiring in 1997 and making the Hall of Fame in 2011.

The only offensive lineman on this list, Kelce has been an anchor for the Eagles since he was drafted out of Cincinnati. He hasn’t missed a start since 2014, pushing his consecutive start streak to 122 after the 2021 season.

Kelce cemented his legacy with a ring in 2017, defeating fellow sixth-round pick Tom Brady and the Patriots. In 11 seasons, Kelce has four First-Team All-Pro nods and five Pro Bowl appearances. There was speculation that he would retire after last season, but Kelce is confirmed to be returning for 2022.

There aren’t many people left defending AB as a person, but there’s no doubting how good he was in his prime. After a quiet rookie season with the Steelers, the Central Michigan alum exploded over the next eight seasons for Pittsburgh. He totaled 11,207 receiving yards, 837 receptions and 74 touchdowns in nine years for the Steelers. Then, it all fell apart.

He requested a trade after the 2018 season and was sent to the Raiders. Brown never played a game there after various dramatic episodes. He played one game for the Patriots before being released due to sexual assault allegations. Rejoining Brady and the Bucs in 2020 proved to be his best decision, as he contributed to a Super Bowl-winning team. That all fell apart in 2021 though, as he stormed off the field during a game and was released shortly after.