The Los Angeles Wildcats will have a new kicker and three new defensive linemen when they face the Tampa Bay Vipers Sunday in a matchup of 1-3 teams at Dignity Health Sports Park.

The Wildcats signed Giorgio Tavecchio on Wednesday to replace Nick Novak, who was placed on injured reserve because of a knee injury. The 38 year- old Novak missed two field goals in the second half of the Wildcats' 17-14 loss to the New York Guardians on Feb. 29 and missed three of his five attempts on the season.

Tavecchio was the Oakland Raiders' kicker in 2017, making 16 of 21 field goal attempts and 33 of 34 extra points, six years after completing his college career at California. 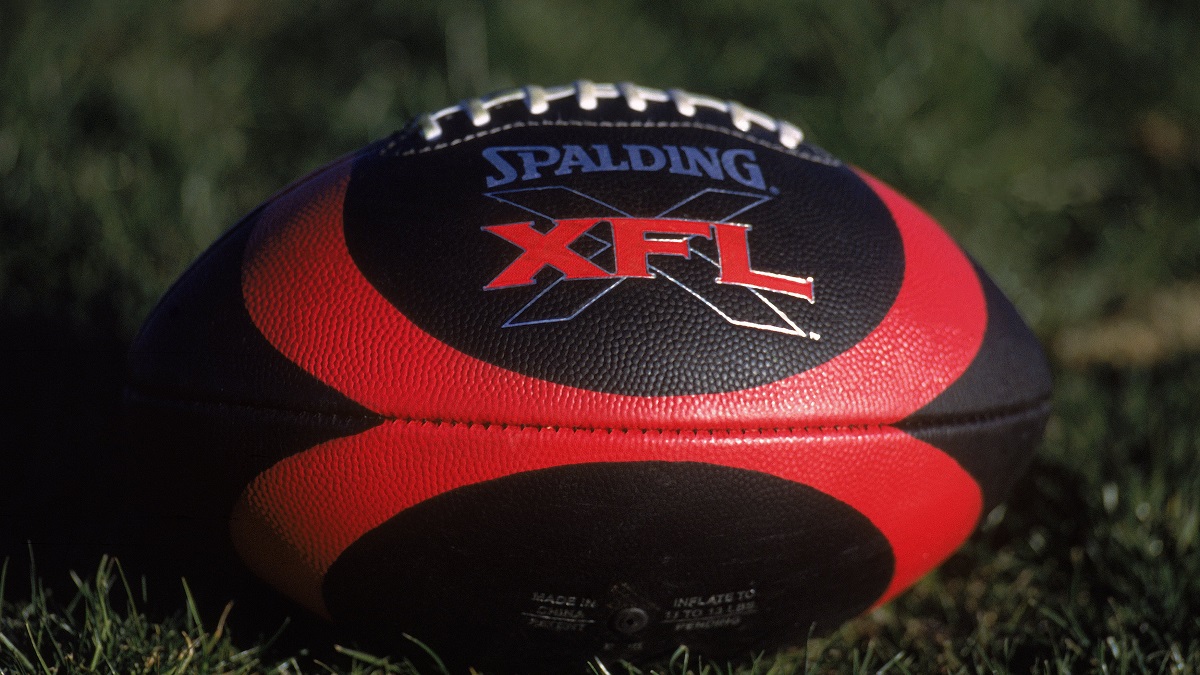 What to Know about the XFL's Rules Differences 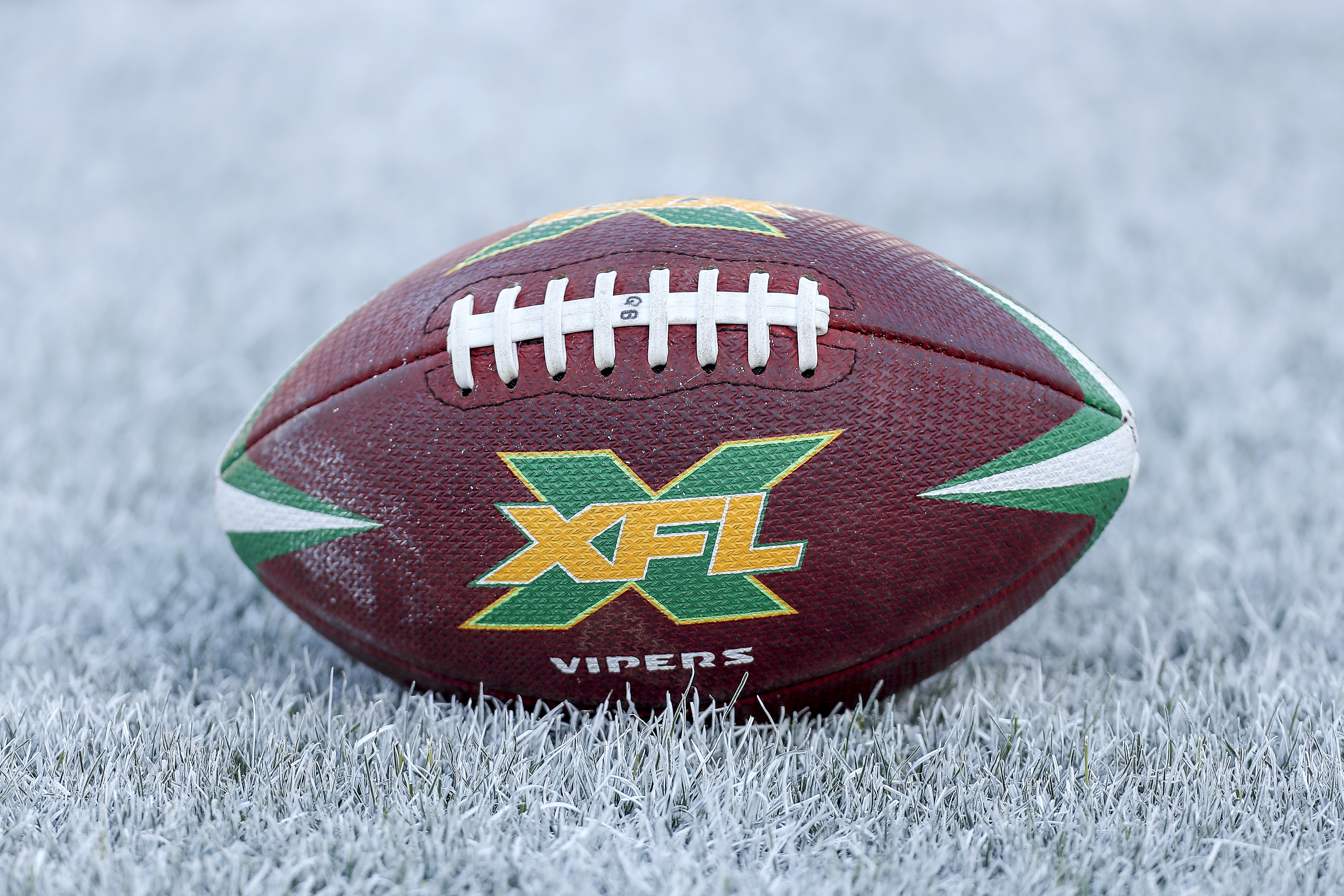 Tavecchio made all five field goal attempts and all eight extra points in three games with the Atlanta Falcons in 2018.

He was selected as the NFC's Special Teams Player of the Week after making all three field goal attempts, including a career-long 56-yarder, and both extra points, in a 23-20 victory over the New York Giants Oct. 22, 2018, his regular-season debut with the Falcons.

Tavecchio kicked in five preseason games with Atlanta in 2019, making four of nine field goals and all seven extra points. He was cut by the Falcons before the start of the regular season after they re-signed Matt Bryant, who had kicked for them since 2009.

The other newcomers are defensive end Victor Ochi and Alex Jenkins and defensive tackle Andrew Stelter, who had all been practicing with Team 9, the XFL's hybrid farm team and practice squad. XFL teams are required to use Team 9 players to replace non-specialists who are injured or cut.

Stelter was chosen by the Wildcats in the fifth round of the open phase of the XFL Draft, traded to New York, cut by the Guardians, then signed by Team 9.

In a conference call with reporters, coach Winston Moss declined to say why Whitfield was cut or who would replace him as the kickoff returner.

The Wildcats had what Moss described as an emotional team meeting following their loss to the Guardians at East Rutherford, New Jersey.

"Everybody ... got so much stuff off of their chest, some of the frustrations," Moss said. "There was a sign of a brotherhood in a true sincerity and a commitment to getting better. That all came about because of all of the emotions after that game."

The Vipers are coming off their first victory, a 25-0 triumph last Sunday over the DC Defenders, the only team to lose to the Wildcats.

The Vipers are coached by Marc Trestman, who coached the Chicago Bears from 2013-14. Their defensive coordinator is Jerry Glanville, who coached the Houston Oilers from 1985-89 and Atlanta Falcons from 1990-93.

International Women's Day will be celebrated at Sunday's game, with
the ball delivery ceremony and various other elements of the game featuring
mothers, sisters and other female relatives of Wildcats players.