The Pac-12 announced on Aug. 11 that it was postponing all sports until after Jan. 1.

While the Pac-12 will soon be able to rapidly test athletes, hopes that a fall football season might be salvaged remain premature.

Navigating the coronavirus has been uneven among the league's athletic programs, often because of a patchwork of local regulations. There is also disagreement about whether test results among student-athletes should be made public.

The argument is that revealing test results violates federal privacy laws, the Health Insurance Portability and Accountability Act (HIPAA) or the Family Educational Rights and Privacy Act (FERPA). Both are designed to protect the privacy of an individual’s health records. But the laws don't appear to preclude general information about the number of positive cases. 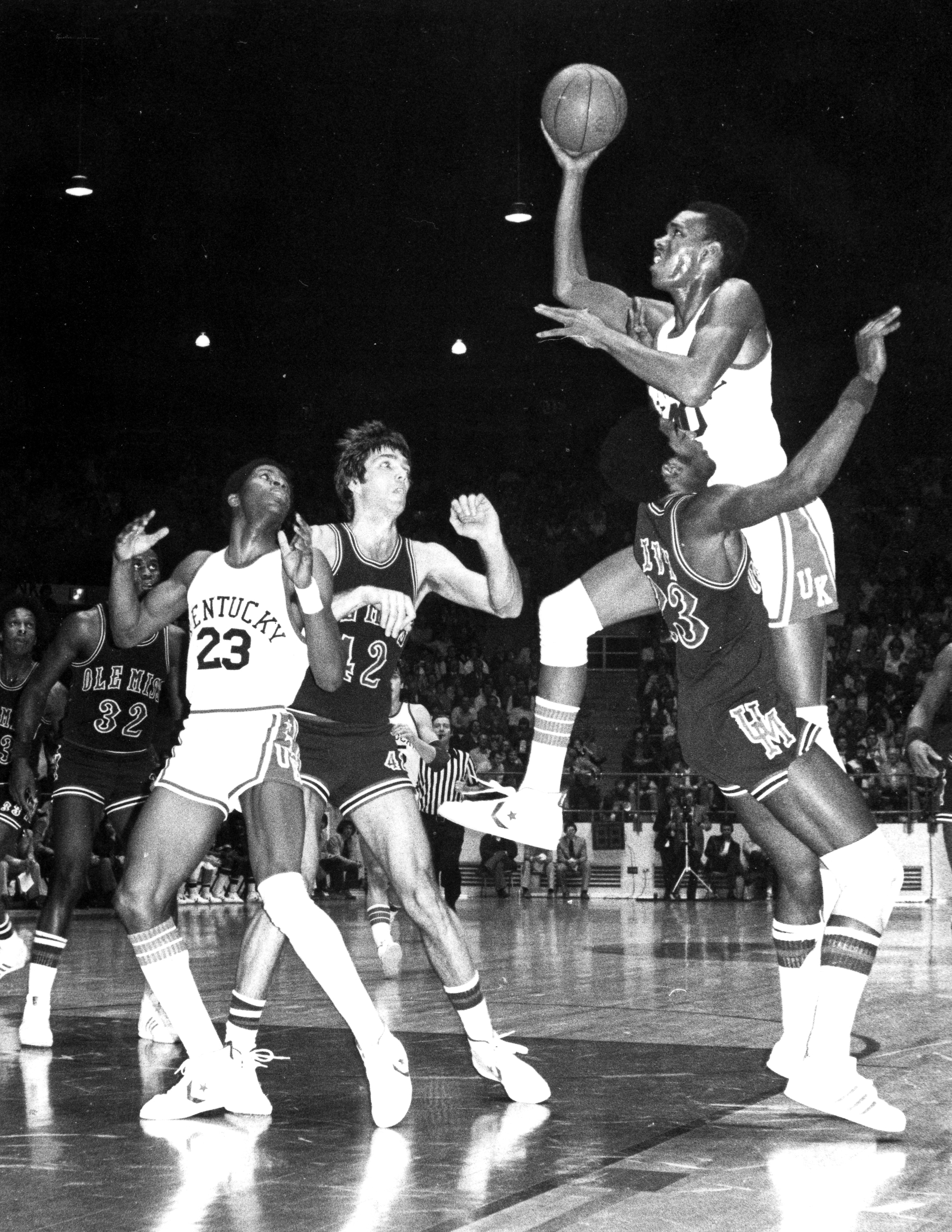 That will leave many questions unanswered once Pac-12 football eventually resumes — questions other conferences are already facing.

If numerous football players on a team have tested positive, doesn't the opposing team have a right to know that? If a number of players suddenly become unavailable for a game, is the assumption that they've contracted COVID-19? Can opposing players opt out of games where they feel there might be health risks?

The Pac-12 announced on Aug. 11 that it was postponing all sports until after Jan. 1. Commissioner Larry Scott suggested last week that the league's new rapid testing program with Quidel Corporation could provide a “pathway” to move up that return-to-play date, but he too urged caution.

“This is a very important and significant step, but there’s other considerations that will go into our return to play. First and foremost, government approvals, public health authority approvals," Scott said. "We still have six universities — our four California schools, our two Oregon schools — that don’t have the requisite health approvals from public health authorities to engage in contact practice. So, even if we were ready to start tomorrow, we couldn’t start what we think of as training camp and getting ready for the season."

Rapid testing just means the chances of Pac-12 sports being played at some point during the academic year got markedly better.

Here's a look at what Pac-12 schools report when it comes to coronavirus testing among student-athletes.

OREGON: Does not report athlete cases. According to the latest data, 54 total cases “affiliated with the university” have been recorded since June. 1.

OREGON STATE: As of Wednesday, five athletes have tested positive for COVID-19 since June 15. Student-athletes are tested upon arrival on campus, with random tests conducted each week.

UTAH: Does not report athlete cases. The latest school-wide data available shows there were 96 self-reported cases on campus between Aug. 31 and Sept. 6, and 166 cases since Aug. 15.

UCLA: Does not report athlete cases. The school tracks total cases in the “campus community,” with 207 since March 16.

NBC's Mike Tirico and Sunday Night Football's Fred Gaudelli gives a look into what the first NFL game of the season will look like amid the pandemic. The Kansas City Chiefs will play the Houston Texans in the first game since the Super Bowl.

COLORADO: Does not report athlete cases. The university reported 133 “positive PCR results from diagnostic testing by medical services” since Aug. 24.

ARIZONA STATE: Does not report athlete cases. But the school recently reported 807 known positive tests among the student body and 18 among the faculty and staff.

ARIZONA: Arizona reported 13 positives for student-athletes on Sept. 3. Those tests were run again, and only two athletes were positive. The school suspended all women's soccer team activities in the wake of the positive tests, but they were allowed to return Wednesday.

“As we do more comprehensive testing, both on and off campus, it is incumbent on our team to display the same determination and integrity that led to this result. I also want to acknowledge the student-athletes impacted and apologize to them and their families for this disruption in their lives," university President Robert Robbins said in a statement.

WASHINGTON: The university reported that since June 15 it has conducted 1,305 PCR tests on student-athletes with 15 total positive cases.

WASHINGTON STATE: Athletic director Pat Chun said last month that over 800 tests were administered to student-athletes and seven were positive.

USC: The Trojans paused workouts for football and water polo after nine student-athletes tested positive. Those workouts were allowed to resume Tuesday. USC also said Tuesday that in three rounds of testing over the previous 11 days, there were no positive results among student-athletes.

STANFORD: Stanford says 12 people had tested positive among 1,423 total tests on 277 student-athletes to date. For football, there were 12 positives to date among 856 tests, and athletes have been cleared to return. Overall, Stanford is aware of 137 people connected to the university who have tested positive.

CAL: As of Tuesday, Cal had conducted 1,144 tests with 13 positives since it began in mid-June. Overall, University Health Services reports 166 positive tests since mid-April.