Yasmani Grandal hit a two-run homer — his second of the game — in the 10th inning, rallying the Los Angeles Dodgers past the Milwaukee Brewers 6-4 on Wednesday night to snap a three-game skid.

By Michael Duarte and The Associated Press • Published August 1, 2018

Yasmani Grandal hit a two-run homer — his second of the game — in the 10th inning, rallying the Los Angeles Dodgers past the Milwaukee Brewers, 6-4, on Wednesday night to snap a three-game skid.

"I don't know where we would be without him," admitted Dodgers' manager Dave Roberts. "Defensively he's doing a great job, and in the batter's box, he's been one of the hottest hitters in the National League for a long time."

The win was also highlighted by Brian Dozier's homer in his Dodgers' debut after arriving from Minnesota on Tuesday.

"I loved that it's only 395 (feet) to center, I'm not used to that," said Dozier of his home run. "It was cool. Obviousy it came at a moment in the game that tied the game up, everything just transpired into a pretty fun evening."

All-Star Matt Kemp ended an 0-for-26 skid with a single leading off the inning against Matt Albers (3-3). Grandal followed with his 19th homer after the Dodgers had blown a 4-2 lead.

"I hadn't faced him much," Grandal said of the approach against Albers in the 10th. "My job was to get him up in the zone and hope that he made a mistake and it just so happened that he did that." 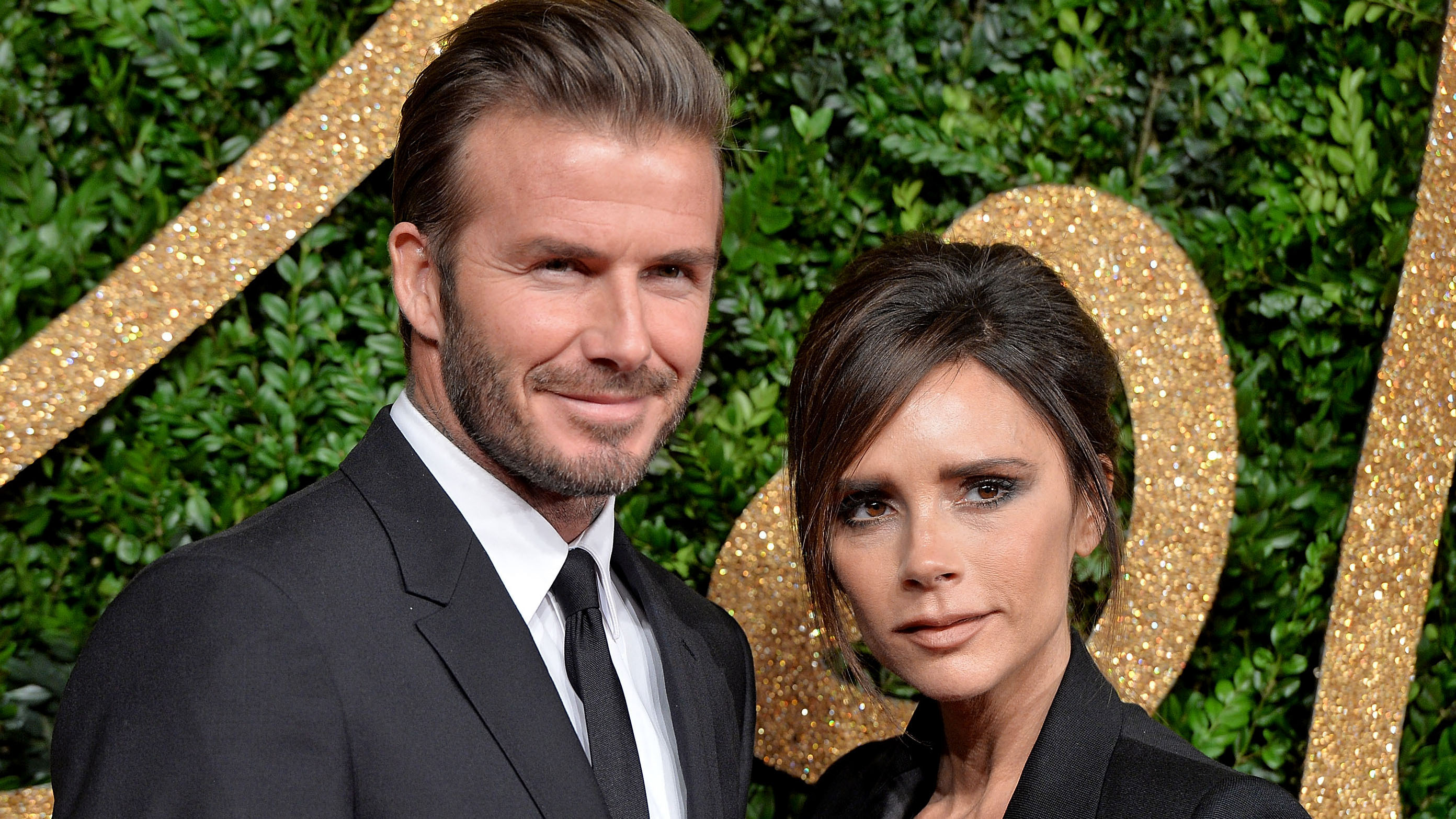 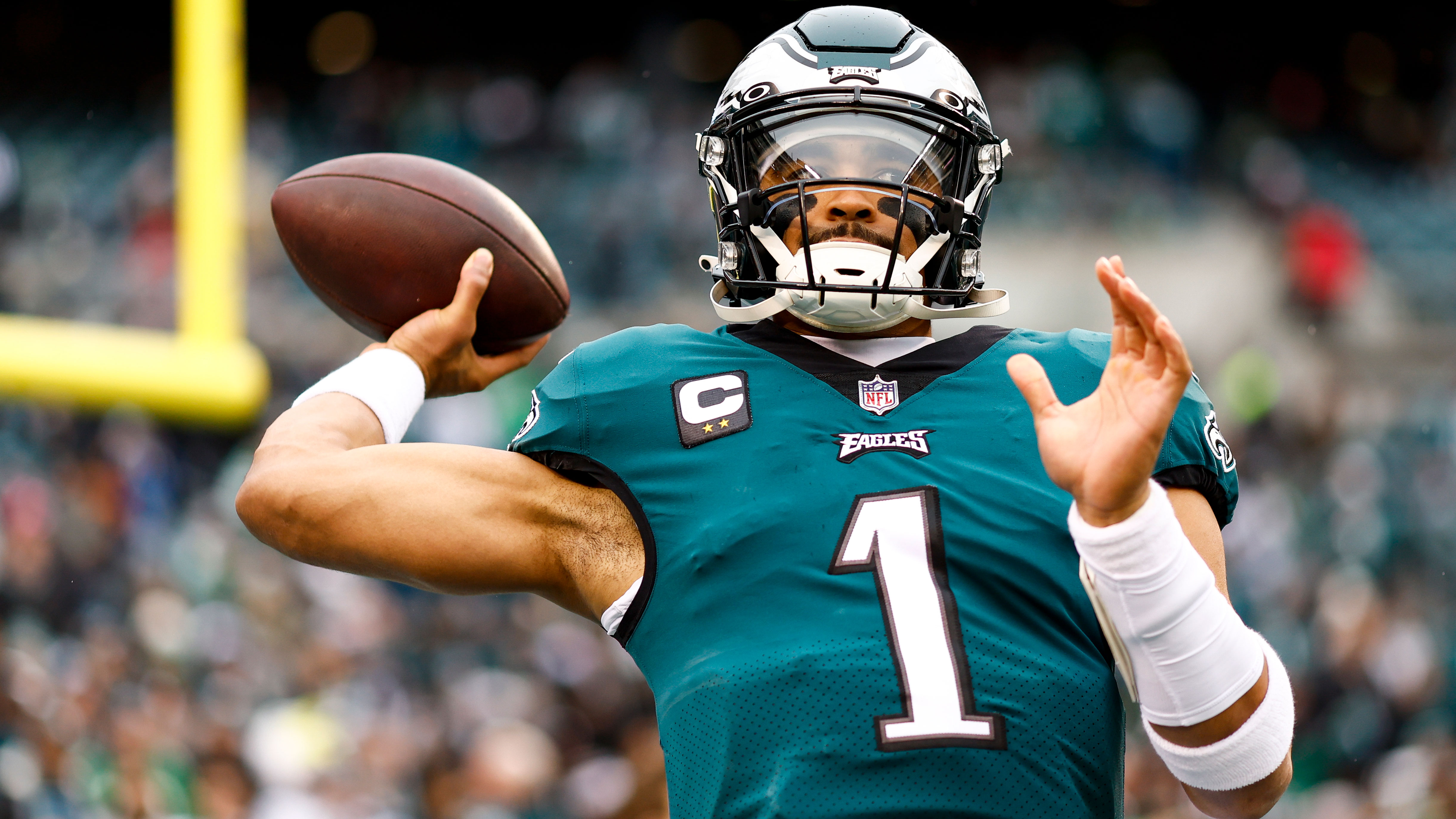 Grandal's homer was the second Dodgers walk-off win this season, and the first walk-off home run by a catcher who also had a multi-homer game since Hall-of-Famer Roy Campanella did it on May 27, 1953.

The Brewers tied it 4-all in the eighth. Mike Moustakas doubled off reliever Scott Alexander, who gave up three walks — one intentional — before Manny Pina singled in Ryan Braun.

Dozier scored to put the Dodgers ahead 3-2 in the seventh on Yasiel Puig's single.

"The lineup is so deep," Dozier said of his new Dodgers team. "Which is really cool for me to see. You have guys that can rake in front of you, and behind you, there's not really a let down one through nine."

The Dodgers trailed 2-0 in the fifth when Grandal and Dozier homered back-to-back to tie it up. Dozier went deep to center field on the first pitch from Chase Anderson, and Dozier got pushed by his teammates into taking a curtain call.

"It was a lot of different emotions," Dozier said of the curtain call. "When the crowd gets into it, it's that time, but being my first game and stuff, it's kind of 'what do you do?' but Kiké grabbed me and said 'get on out there,' it was cool."

Dozier singled leading off the seventh. With one out, Chris Taylor walked and Puig singled to right field, scoring Dozier to give the Dodgers a 3-2 lead. Pinch-hitter Enrique Hernandez followed and sacrificed into a fielder's choice along the first-base line, scoring Taylor.

"He was trying to get a grounder, you could see that," said Roberts of Dan Jennings who entered the game in relief before the safety squeeze play was called. "So it was first pitch changeup, and Kiké did a great job executing the safety squeeze and we just wanted to get another point there."

Lorenzo Cain went 3 for 4 with a walk for Milwaukee. He tripled in the first and scored on second baseman Dozier's throwing error.

"Lorenzo is obviously a great player," said Rich Hill. "He's going to take advantage of your mistakes and he did that tonight. If you don't execute, he'll make you pay."

The Brewers led 2-0 in the third when Cain scored on Rich Hill's wild pitch. Grandal lost the ball when it took a weird hop and he spun around in confusion trying to find it as Cain came home.

Jonathan Schoop went hitless in five at-bats, including three strikeouts, in his Brewers debut after being traded from Baltimore.

Anderson gave up two runs and three hits in six innings. He struck out six and walked two.

Hill allowed two runs and six hits in six innings, struck out four and walked one.

Dodgers: 3B Justin Turner (right groin strain) will be activated off the DL on Thursday. ... RHP Hyun-Jin Ryu (strained groin muscle) begins a rehab assignment Thursday with a start for Class A Advanced Rancho Cucamonga.