Former Clippers owner Donald Sterling's alleged mistress took the stand Thursday in a lawsuit by Sterling's wife to try to recover millions of dollars in money and gifts she says her husband gave his mistress.

V. Stiviano was defiant, sarcastic, and rarely cooperative as she took the witness stand.

She again denied that she and Donald Sterling had an affair, while at the same time, saying they loved one another. 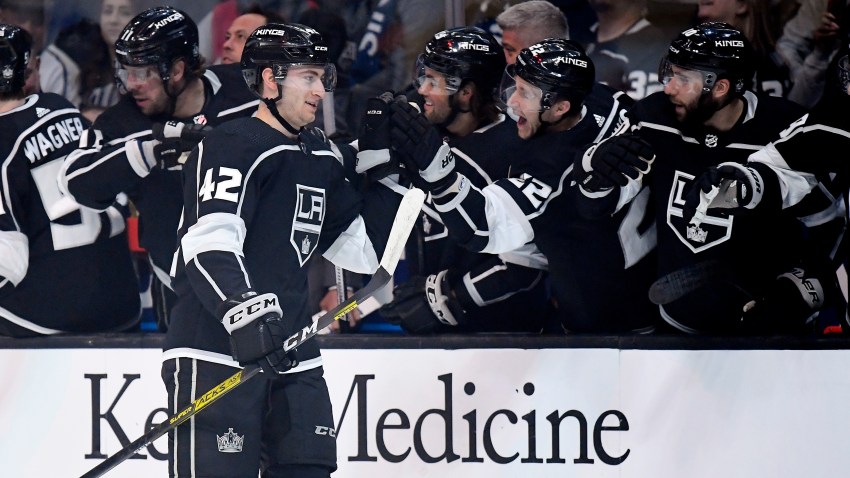 She was often evasive when answering how much money Sterling actually gave her. She was often blunt but also confusing.

Stiviano was pointedly questioned Thursday afternoon by the attorney for Shelley Sterling.

Sterling is suing Stiviano to try to get back the millions of dollars in money and gifts she says her husband improperly gave her.

Stiviano said, "I do not hate Shelly Sterling," but she also said "she is an evil witch. She is a bully."

Regarding the marriage of the Sterlings, she said, "I can't break something that's already broken."

It was Stiviano's recordings of Sterling's comments about African Americans that forced him to sell the Los Angeles Clippers and banned him from the NBA.

Stiviano again denied being romantically involved with Sterling, but acknowledged he gave her tens of thousands of dollars, up to $300,000 between 2011 and 2013.

She also admitted using 10 of his credit cards to purchase various gifts. But she denied that hundreds of thousands of dollars in bank deposits came from Sterling and also denied Sterling bought her a $1.8 million duplex.

Pierce O'Donnell, Sterling's attorney, said Stiviano had no job since 2010.

"She had no money in the bank," he said.

In court Wednesday Sterling described Stiviano as an ex-friend. But Thursday Stiviano said they spoke as recently as Sunday and said that they love each other.