The Lakers are in Minnesota, but what exactly do the Lakers look like with Steve Nash, Jordan Farmar and Steve Blake back from injury

Against the Minnesota Timberwolves, Steve Nash will start for the Los Angeles Lakers for the first time since Nov. 11, incidentally, against the Timberwolves. He will play the first 6-8 minutes of the first and third quarters, and he should remain limited to that period barring any unforeseen circumstances.

Steve Blake is also back and in the Lakers’ starting lineup, but his limitations are not with regards to minutes. Blake is still working on strengthening his elbow. Mainly, he’s affected on his long-range shots. On Tuesday, conditioning, timing and rhythm are more likely to limit Blake than his difficulty in hitting the long ball.

Blake wore a terminator-looking robotic arm for about a month to allow his elbow to heal properly, and building strength in that area will be an ongoing activity.

Jodie Meeks, who is having a career year, has shifted to small forward, as the Lakers go even smaller against the Timberwolves. How small? Well, the coach, Mike D’Antoni, is starting two point guards, a small shooting guard, a small power forward, and a second-year 7-footer at center.

This is D'Antoni's idea of small ball.

The Lakers finally have a stable of point guards, and D’Antoni looks like he's going to find a way to get all those guys in. The second unit may even feature Kendall Marshall, who has started the last 15 games, and Jordan Farmar, who is also making the comeback from a hamstring tear, working in concert. In this scenario, Nick Young would return to playing a scoring small forward. Even if Jordan Hill and Chris Kaman play in tandem, the Lakers are going small in the backcourt.

The combinations mentioned thus far remove Wesley Johnson entirely from the equation. However, D’Antoni’s use of Johnson will be telling. Johnson started 35 of the Lakers’ 47 games this season, and thus, he should get onto the court. His involvement can primarily occur in one of two manners.

In a natural fit, Johnson could join the second unit as a small forward with Nick Young at shooting guard and either Marshall or Farmar playing at the point guard position. In this scenario, Hill and Kaman can play in tandem. The Lakers would feature five players in their natural positions, but either Farmar or Marshall would not see the floor.

At this point, picking between Farmar and Marshall is not an easy decision.

The other alternative involves using two point guards with Young at small forward. Then, Johnson would serve as the stretch power forward in D’Antoni’s preferred style of play.

In this scenario, however, Hill would probably play at center with the second unit. Kaman, as usual, would sit. Of course, Kaman could play and Hill could sit, but that would make even less sense than the reverse. Ultimately, D’Antoni prefers Robert Sacre to Kaman, and that is why the “Caveman” is having trouble getting onto the court.

Back to the Lakers’ starting lineup, Ryan Kelly is starting at power forward, and he’s going to be guarding Kevin Love. If he cannot keep up, the rookie may be pulled early again. Either Hill or Johnson would be asked to come in and try to control Love, who scored 43 points and pulled down 19 rebounds on Saturday in Atlanta. 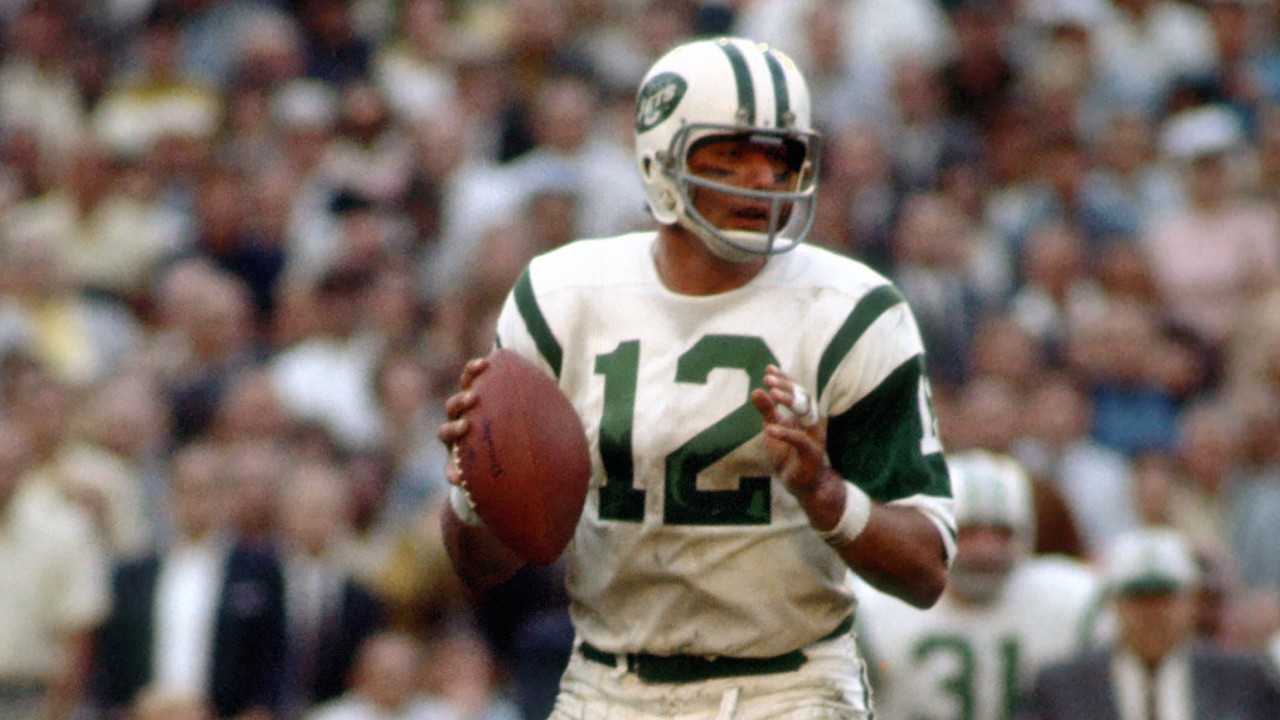 After being physically dominated by Carmelo Anthony and David West, Kelly will be on a short leash against Love.

Sacre lining up against former Laker Ronny Turiaf is another point of interest, and the match-up at center may be a position the Lakers can attack through. Turiaf is stronger than Sacre, but Sacre has speed and height on the far less agile and tall Turiaf. If nothing else, that match-up should feature to two Gonzaga Bulldogs battling in the paint.