Thursday's winds will be strong enough to cause problems for drivers, especially in high-profile vehicles or vehicles towing trailers.

Fierce winds that could gust at up to 80 miles per hour will lash the Southland from Thursday afternoon through Friday morning.

The approaching winds, which are not Santa Anas, promise to be as powerful as those that swept the region from Monday night into Tuesday. The strongest winds Thursday night will blow through and around the Interstate 5 Corridor in the San Gabriel Mountains.

A high wind watch, indicating an expectation of winds or gusts of at least 58 mph, will be in force from this afternoon through Friday morning in the San Gabriel and Santa Monica mountains and the Antelope Valley. 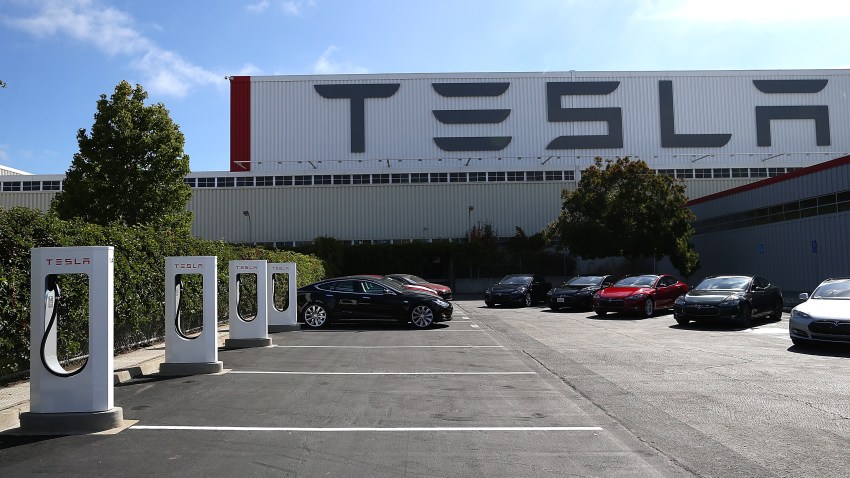 Northwest winds of between 20 and 30 mph will blow through the San Gabriel mountains this afternoon, gusting to 50 mph,before gaining strength Thursday night, blowing at sustained speeds of 30 to 50 mph with 80-mph gusts.

In the Santa Monica Mountains Recreational Area, north winds of between 25 and 40 mph with 60-mph gusts are forecast tonight through Friday morning.

The same is expected in the Antelope Valley both Thursday afternoon and evening.

Thursday's winds will be strong enough to cause problems for drivers, especially in high-profile vehicles or vehicles towing trailers.

Thursday's winds will be the product of what meteorologists call an inside slider, which today consists of a storm system out of the Pacific Northwest headed for Nevada.