Slightly more than one-fifth of those planning to shop for gifts on Thanksgiving weekend will be shopping on Thanksgiving Day, about the same as last year, according to an annual survey.

The survey conducted by Prosper Insights & Analytics for the National Retail Federation found that of the 59 percent of those surveyed who said they would be gift-shopping over the four-day weekend, 21 percent said they would shop on Thanksgiving, either in stores or online.

"Millennials continue to drive the trend of hitting the stores -- both on their feet and online -- as soon as the turkey is finished," Prosper Principal Analyst Pam Goodfellow said.

Retailers began opening on Thanksgiving after noticing shoppers lining up earlier and earlier for the midnight openings for Black Friday, which had been the traditional start of the Christmas shopping season. Having stores open on Thanksgiving means shoppers are lining up even earlier.

Shoppers with tents were lined up outside the Best Buy store in Atwater Village Wednesday night, seeking to be the first to get into the store when it opens at 5 p.m. to be able take advantage of deeply discounted prices for a limited supply of big-screen televisions, video game systems and other electronic items.

"We just got the biggest tent we could find, get all the friends we could get," Simon Kahwaji told NBC4.

Most major retail chains will open as the same times as they did a year ago, except for Macy's, which is opening at 5 p.m., one hour earlier than last year.

Many retailers began offering the Thanksgiving and Black Friday discounted prices last weekend. Some retailers will offer the discounts available in the stores Thursday all day online.

Retailers have drawn criticism for opening on Thanksgiving because of the disruption it causes in the lives of their employees and for dividing families on a holiday known for bringing them together. 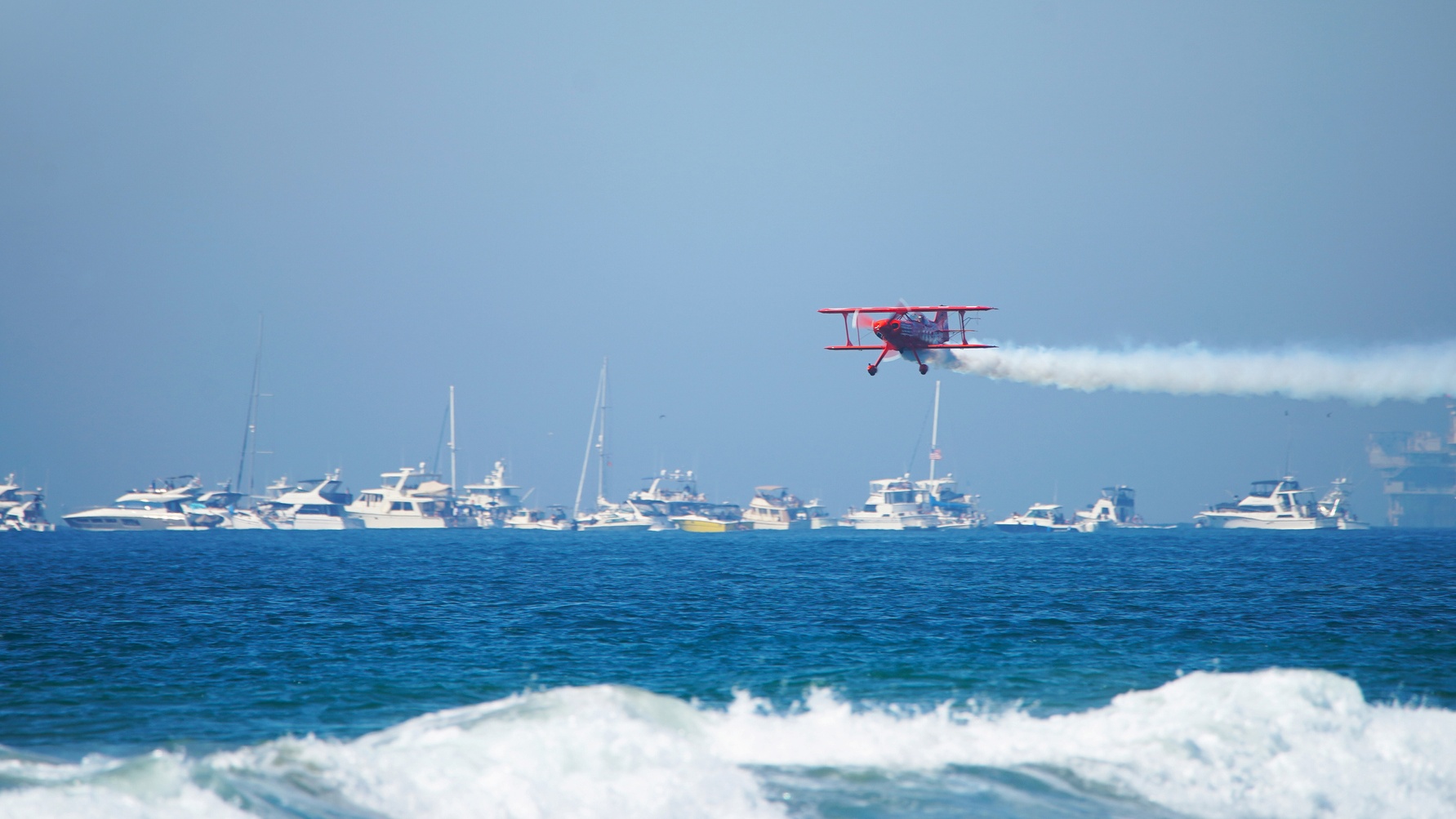 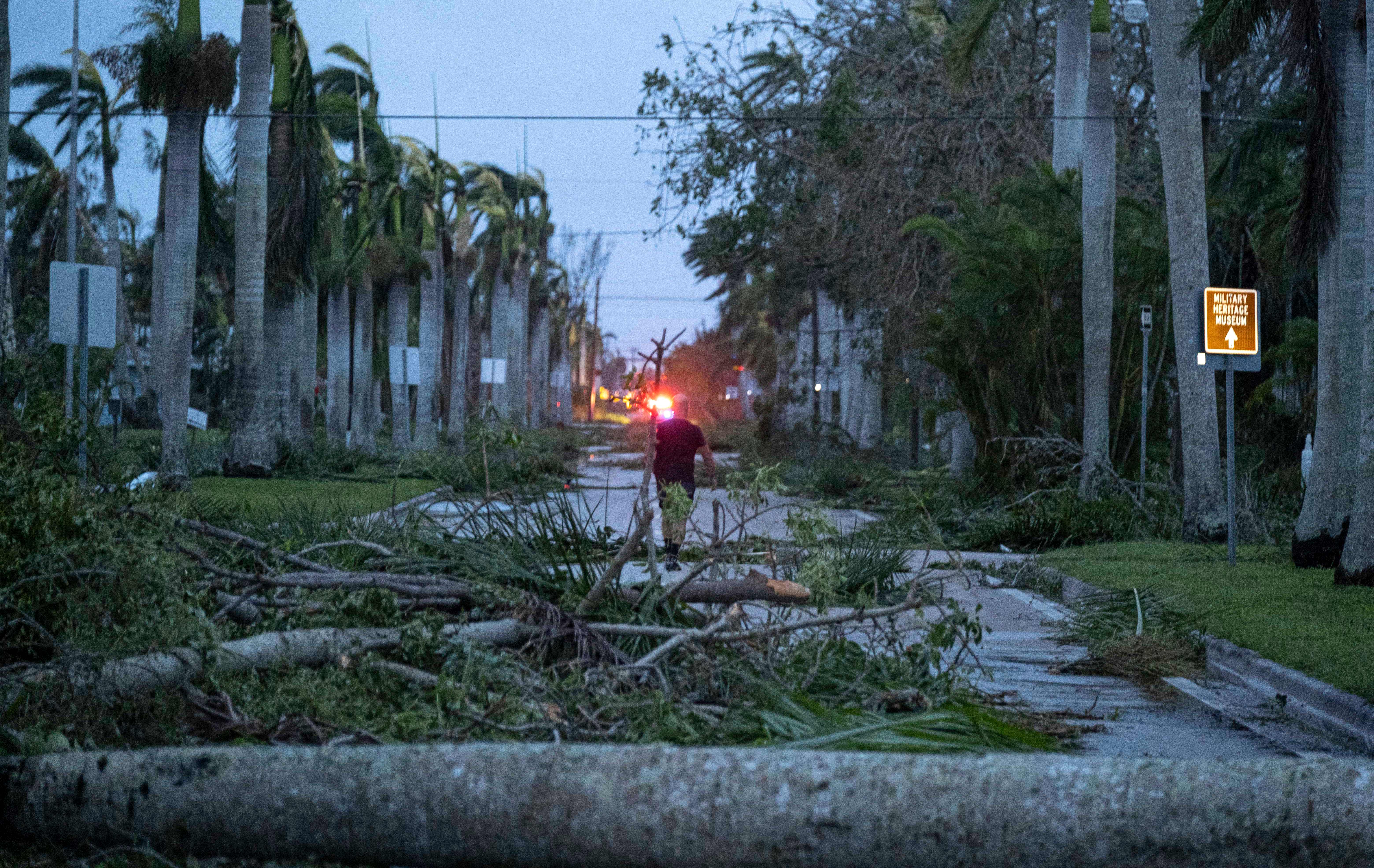 Many stores staff Thanksgiving with seasonal employees and those who volunteer to work and pay them time-and-a-half.