A couple was arrested in connection with a monthlong mail theft spree targeting hundreds of Rancho Cucamonga residents, officials said.

Jason Moon and Teresa Goede, both 35, were arrested Oct. 8 and on Friday, respectively, and are being held on charges of identity theft, according to a San Bernardino County Sheriff's Department news release.

Detectives received information from a concerned citizen about a suspicious vehicle near a community mailbox. The tip led detectives to identify Moon, who had an arrest warrant for identity theft, as the primary suspect in the mail thefts, officials said.

Investigators served a search warrant at Moon's residence, but Moon was not found. A search turned up hundreds of pieces of stolen mail, homemade community mailbox keys, computers and printers used to make fraudulent checks, dozens of stolen checks made payable to Moon, and a loaded gun, authorities said. 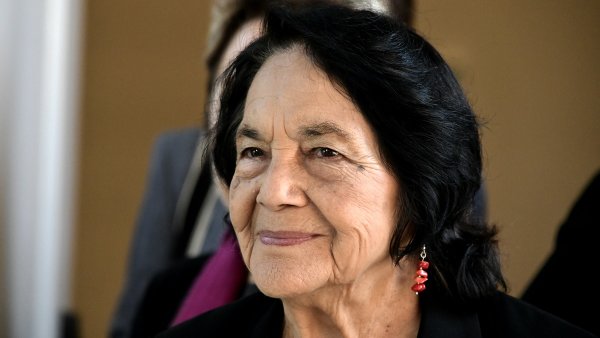 Moon was found in the attic a home in Ontario on Friday. Two other people were booked on suspicion of obstructing Moon's arrest, officials said.