Suspect Dead After Police Pursuit and OIS in Westminster

A person died Thursday after a pursuit by Garden Grove police into Westminster led to an officer-involved shooting.

Garden Grove police told reporters at the scene detectives had been investigating in the area prior to the shooting. 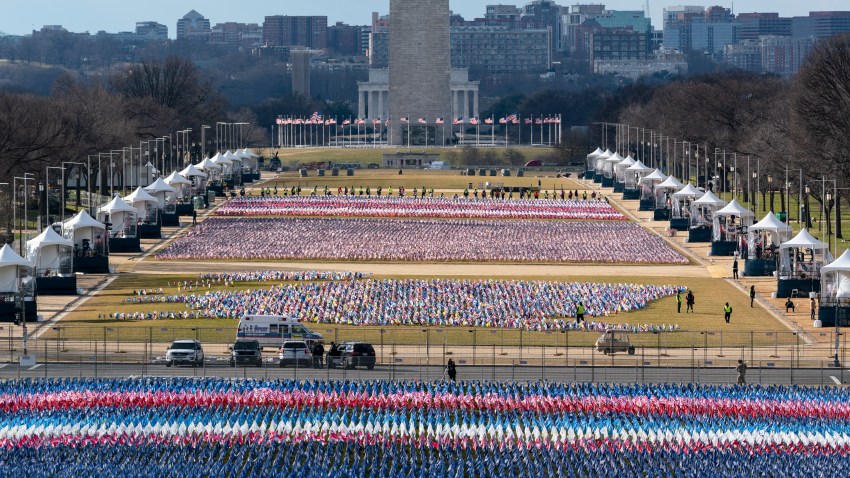 The SUV smashed into a brick wall near a church after the shooting and at least two unmarked police vehicles were damaged in the pursuit, according reports from the scene.

A church security guard told reporters he heard at least five gunshots, then a crash.

No officers were injured and the shooting was under investigation by the Orange County District Attorney's Office Investigations Bureau, Iwashita said.

The name of the person killed was not disclosed.