A Southern California man charged with the murder of a University of Pennsylvania student has been depressed in jail and feels remorse for his family but is faring relatively well under the circumstances, his attorney said on Friday.

Samuel Woodward, 20, has been reading the Bible while he is being held on $5 million bail, defense lawyer Edward Munoz said.

Munoz spoke after a brief court hearing in Newport Beach where attorneys agreed to push back a preliminary hearing to June 14 to have more time to review evidence.

Woodward has pleaded not guilty to the murder of 19-year-old college sophomore Blaze Bernstein, who went missing in January while he was home visiting his family on winter break in the Orange County city of Lake Forest. 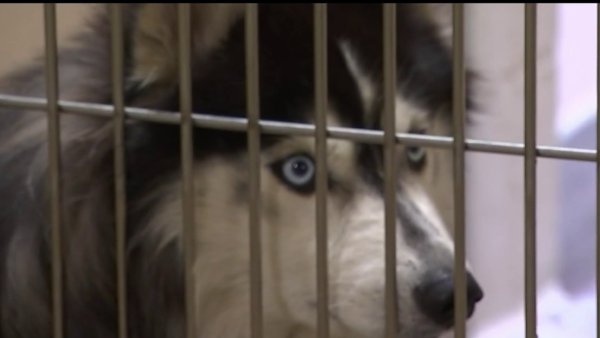 clear the shelters 21 mins ago

Animals Backlogged at Shelters Due to Veterinarian Shortage

Authorities said they found Bernstein's body nearly a week later buried in a shallow grave at a neighborhood park where he went with Woodward the night he disappeared.

Bernstein was gay and Jewish and authorities are investigating the possibility of a hate crime. The two attended the same high school.

The murder rocked the community of Lake Forest and prompted an outpouring of support for Bernstein's family, who urged community members to do acts of kindness in their late son's name.