The women said Gonzales chose the restaurants where they met for their first dates.

The so-called "Dine-and-Dash Dater," who stands accused of walking out on checks while on dates with various women at Southland restaurants, pleaded not guilty Monday to misdemeanor counts of petty theft and defrauding a restaurant owner.

The defendant was released from jail the next day, after Mavis reduced his bail to $100,000. Gonzales was ordered Monday to return to court for a pretrial hearing Oct. 25. Mavis said last week he did not dispute that the women Gonzales allegedly abandoned at restaurants were victims. 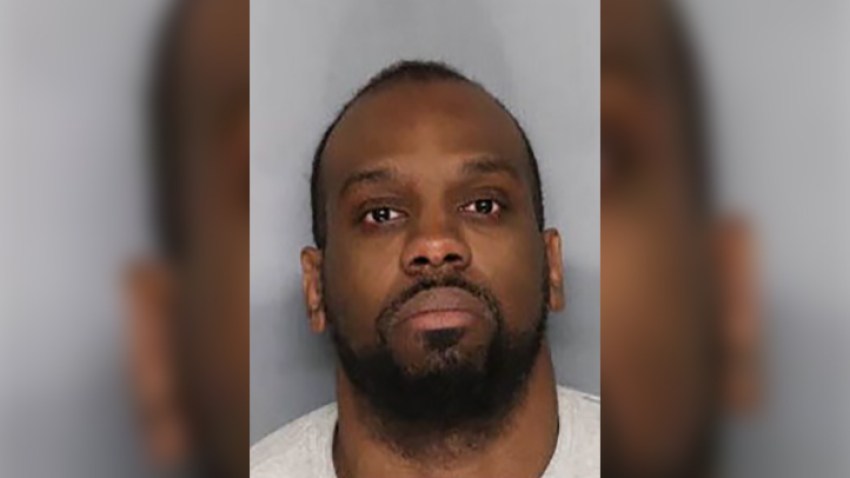 "But victims of what crime? ... That's really the issue," the judge said.

Deputy Public Defender Salvador Salgado argued during the preliminary hearing that the extortion-related charges were "rather exaggerated."

He said the real victim of a person walking out on a check is the restaurant, not the women who were abandoned at the table. During the preliminary hearing, seven women told Mavis they were "embarrassed" and believed they had no choice but to pay the bill when they realized the man they had met for a first date had left the restaurants without paying any portion of the check.

Gonzales allegedly met the women through online dating sites and took them to restaurants near Beverly Hills and in cities including Pasadena, Glendale and Long Beach. One of the women, Martha Barba, testified that she knew she would be left with the bill the moment Gonzales walked out of a Houston's restaurant in Pasadena.

Barba said she met Gonzales through the online dating site Plenty of Fish and agreed to meet him for dinner at a Chipotle restaurant in Pasadena, but he subsequently asked to leave the fast-food eatery and go to the nearby Houston's while assuring her that he would pick up the tab. Gonzales "mentioned something about FaceTiming with his kids" after the two ate, and said he said he had to go outside to speak with them, but never returned, according to Barba.

Barba said she asked the waitress for the bill -- which she thought was close to $200 -- and paid it using part of her rent money because she was embarrassed about what had happened.

"I felt humiliated a little bit," she said.

Other women called to the stand had similar accounts. All the women said Gonzales chose the restaurants where they met for their first dates, and some said they later contacted the dating site where they had first encountered him to inform them what had happened.

Some witnesses were unavailable to testify at the preliminary hearing, leading to the dismissal of four additional counts. Gonzales also received a haircut and color treatment from a Pasadena salon in April and left without paying, according to court documents.

The criminal complaint alleges that the crimes occurred between May 2016 and April 2018.