A suspect has been arrested for attempted murder after a man was stabbed multiple times in Santa Clarita late Wednesday.

The incident happened on the 25800 block of Tournament Road at around 9:12 pm, Los Angeles County Sheriff’s Department said.

Deputies responded a call that a man was trying to stab numerous people with a knife. On arrival the lawmen immediately detained 54-year-old Michael Barela.

The victim had been stabbed numerous times in the upper body, and was taken to a local hospital for treatment. 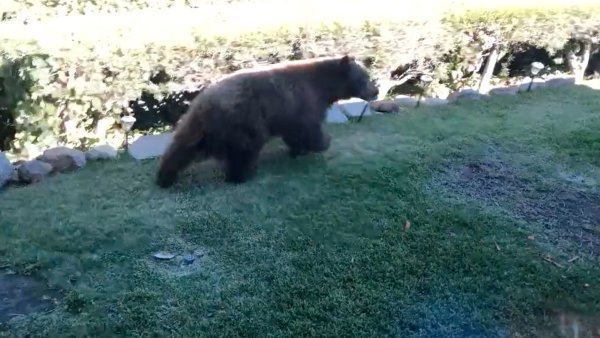 The knife was recovered at the scene, and Barela has been arrested for attempted murder.

The investigation is still ongoing.