The girl's death is under investigation, and it is unsure if a crime was committed.

Detectives investigated the death of a 16-year-old girl discovered laying unresponsive Saturday morning on the lawn of an apartment complex in Whittier.

Deputies and paramedics responded to a medical assistance call in the 11900 block of Inez Street, near Meyer Road, where they found the girl, who was taken to a hospital where she was pronounced dead, according to the Los Angeles County Sheriff's Department.

The girl's death was under investigation and it was unclear whether a crime was committed, the LASD said. 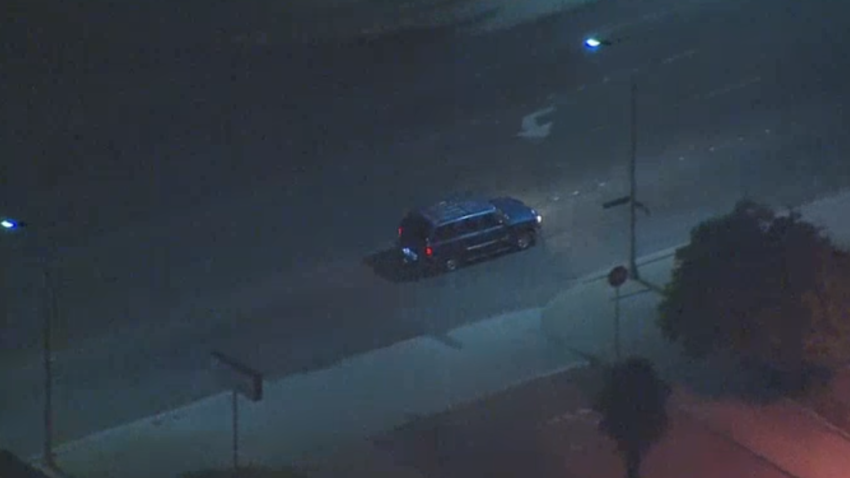 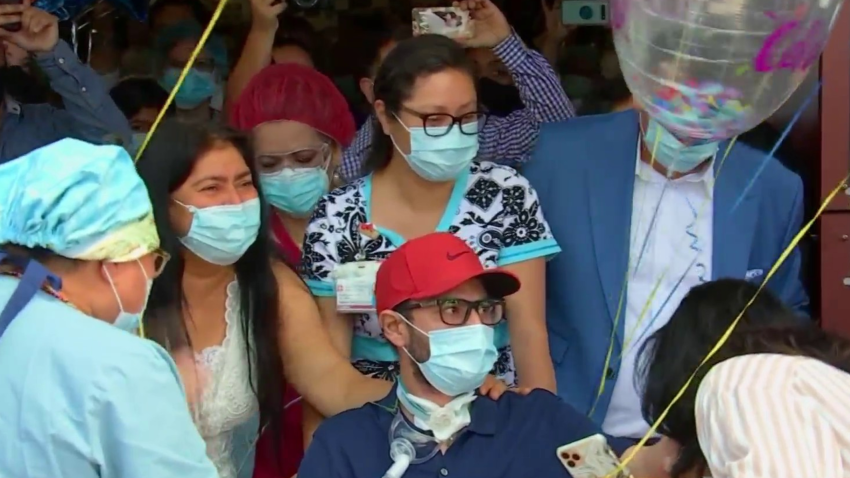 The name of the girl was not disclosed.