The Hollywood Jobs Being Lost in the Sex Scandals

When productions dry up, crew members wonder when the next job will appear

With Louis C.K., it was a comedy special and production deal. With Kevin Spacey, an entire TV season is now in jeopardy.

As more revelations continue in the sexual harassment scandal engulfing Hollywood, TV and film production jobs are being lost. 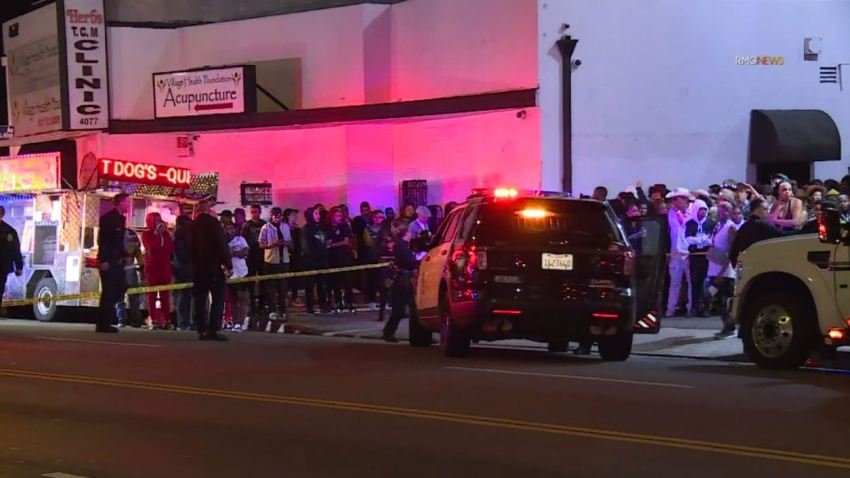 "It's a huge impact on us because we're the people you never see," said Kneece, who was a camera operator on films like "The Patriot" with Mel Gibson and TV shows like "Entourage."

Hundreds of similar jobs are now at risk, now that Netflix has suspended production on Spacey's hit TV show, "House of cards." If it gets canceled, millions of economic dollars will be lost.

"There's about 300 people that are directly employed on this show," said Daniel Holloway, a TV reporter for Variety. "There's also an outward economic effect when you have a production like this, in terms of people like caterers and truck drivers."

Halloway believes the scandal and its ripple effects are only the beginning. Among the casualties already, a planned TV show from Harvey Weinstein's former company with Robert De Niro and Julianne Moore.

"If you get into a situation where you have multiple shows being canceled ... it's a pretty significant economic impact," Holloway said.

Halloway points out Netflix was also planning spinoffs from "House of Cards," which is more potential work lost.

Kneece says when productions dry up, crew members wonder when the next job will appear.

"Then you're sitting there twiddling your thumbs hoping for the next thing to come along and you're calling everyone you know saying, what's happening?" he said.

Kneece said all of the work for him and his colleagues comes from independent filmmakers and the crisis now surrounding the Weinstein Company jeopardizes the financing of future independent films and thus more jobs.