Every year there are nearly 3 million license plates ordered in California.

The list of rejected plates in this article has not been altered in any way. It includes some profanity, sexually suggestive language and other material that may not be appropriate for all viewers.

More than 100,000 of those are personalized plates and thousands of those gets red-flagged or rejected for reasons ranging from possibly sexual content to profanity.

The NBC4 I-Team unearthed a list of thousands of rejects. Everyone has seen these plates while stuck in traffic across SoCal. Some are funny, others a little self centered -- it is LA after all.

But the plates you won’t see on cars are the rejected ones.

The NBC4 I-Team went straight to the DMV committee that makes those calls to find out why some plates are denied.

“It’s my lucky number and it’s my birthday this week so I’m happy,” she said.

She is one of the lucky ones. 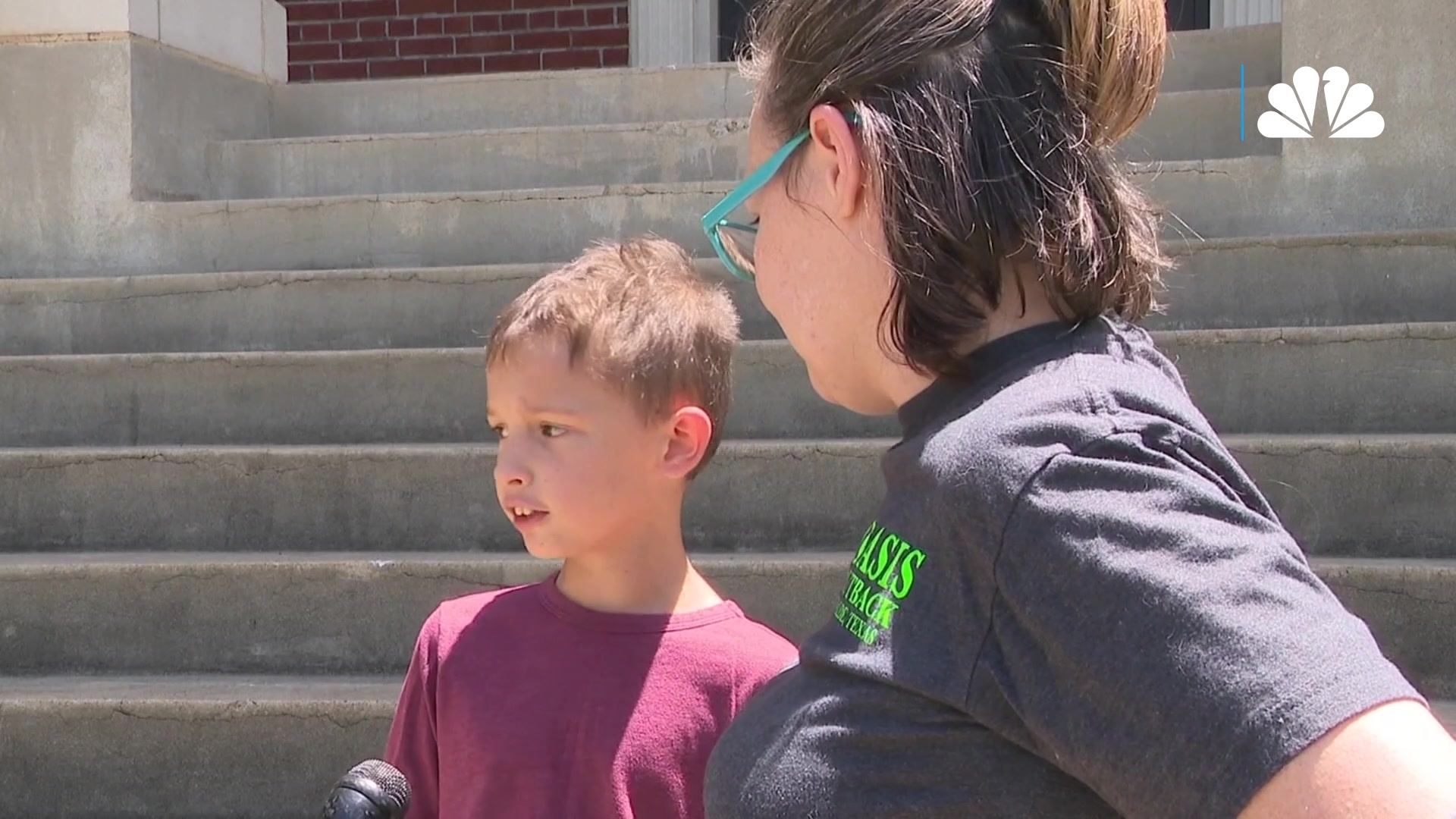 Plates like hers stamped out at Folsom State Prison got the green light from the DMV after passing their intense scrutiny. The DMV gets about 500 requests per day for personalized license plates.

But some aren’t so obvious.

So there are four staff members dedicated full-time to reviewing the environmental license plate or personalized plate configurations that the DMV receives.

And in 18 months, more than 10,000 license plate applications had issues that needed to be reviewed. Thousands of those were ultimately rejected.

The vast majority are curse words, references to Hitler or white supremacy, or believed to be connections to gangs.

But there are some the committee had to take a second look at and reference another source -- often urbandictionary.com.

“They take this really seriously, this is their job to understand and review the plates,” Armenta said.

He said there is a fraction of plates that get a second look, like ones that have the number 69.

Drivers are only allowed those plates if their car is actually a 1969 model.