Armed robbers forced their way into a home full of people in Whittier Monday night where they ransacked the premises, allegedly fired off a gun and stole thousands of dollars.

Between five to six people were in the home when two men forced their way in, at least one was armed with a gun, Lt. Bryan Ellis said, from the Whittier Police Department.

The landlord claimed the suspects and the victims were related, prompting him to change the locks of the home and not allow anyone back into it, including the tenants. 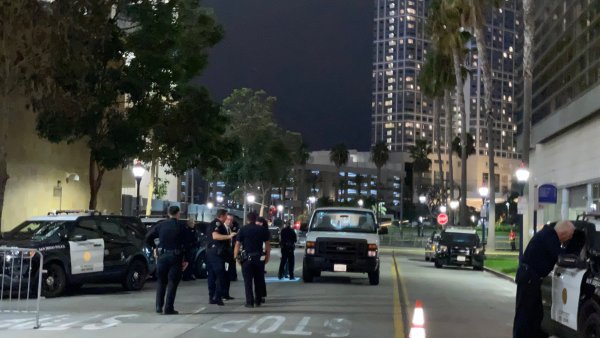 The two suspects fled on foot.

No one was injured during the robbery.

A description of the suspects was not available, Ellis said.

No further information was available.