The SUV had an AR-15 police rifle and a Remington shotgun, both loaded with ammunition

Three men in their 20s have been arrested in connection with the theft of a Montebello Police Department SUV with firearms inside that was later found over the side of a road in Angeles National Forest, authorities said Wednesday.

The suspects -- identified as Montebello residents Eddy Saldivar and Hunter Crist, both 21, and Matthew Moran, 20, of Commerce -- were arrested Monday and booked on suspicion of grand theft auto and possession of stolen property, according to Montebello police.

The marked black-and-white SUV was stolen on May 17 from the police department parking lot. Investigators the following week discovered that it was not parked in its designated stall, police said. It had been driven by authorized personnel about 5 p.m. on May 16 and was assigned to be used again on the day that it was discovered missing. 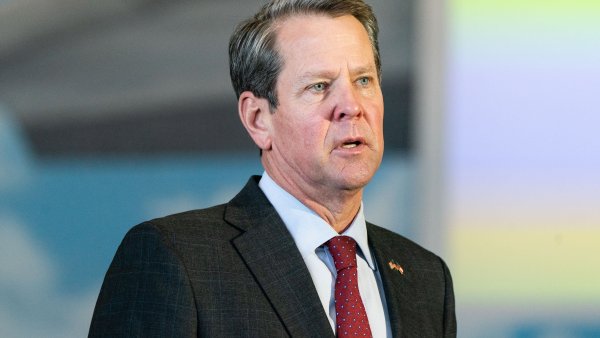 According to police, the vehicle contained an AR-15 police rifle and a Remington shotgun, both loaded with ammunition, along with a ``less-lethal shotgun.'' Police said the weapons were locked and secured in the 2018 Ford Explorer, and said all keys for the vehicle were accounted for.

Investigators received a tip on June 18 about the location of the stolen SUV and investigators located it in Angeles National Forest off state Route 2, police said.

"The vehicle was off an access road down the side of an embankment, not visible from the highway," according to a police statement. The SUV, badly damaged from being pushed over the embankment, had been "stripped of various parts and police equipment." Part of the AR-15 was recovered, police said.

Investigators identified persons of interest and learned they were possibly in possession of illegal weapons and police vehicle equipment.

"Search warrants were obtained for the residences and vehicles of those individuals," and were served on Monday, police said, adding that items taken from the SUV were found, including the shotgun, parts from the AR-15 and the cruiser's red-and-blue light bar.

Also found at one of the residences was a police radio that was among $26,000 worth of radios reported stolen in February by the Montebello Unified School District police. The radios had been stolen from decomissioned police vehicles that were in the school police parking lot.

"Each of these suspects had police-type equipment installed on their personal vehicles, including some items that were stripped from the stolen police vehicle," police said.

Bail for all three suspects was set at $25,000 apiece. Crist posted bail and was released while Saldivar and Moran remain in custody, according to sheriff's inmate records.