Coworkers and paramedics rendered aid to the woman and she was taken to a trauma center, where she remained in critical condition.

A civilian Anaheim Traffic Control Assistant was critically injured Saturday when a driver suspected to have been under the influence of drugs crashed a pickup truck into her marked traffic control vehicle outside a local high school, authorities said.

It happened at 1:21 p.m. in the 1900 block of West La Palma Avenue across from Servite High School, Anaheim police Sgt. Daron Wyatt said.

The woman was performing traffic control duties and was stopped and seated in a marked traffic vehicle blocking the westbound number two lane of La Palma Avenue, Wyatt said. "A blue 2017 Toyota Tundra struck her from behind," he said. "She was ejected from the vehicle and suffered critical injuries." 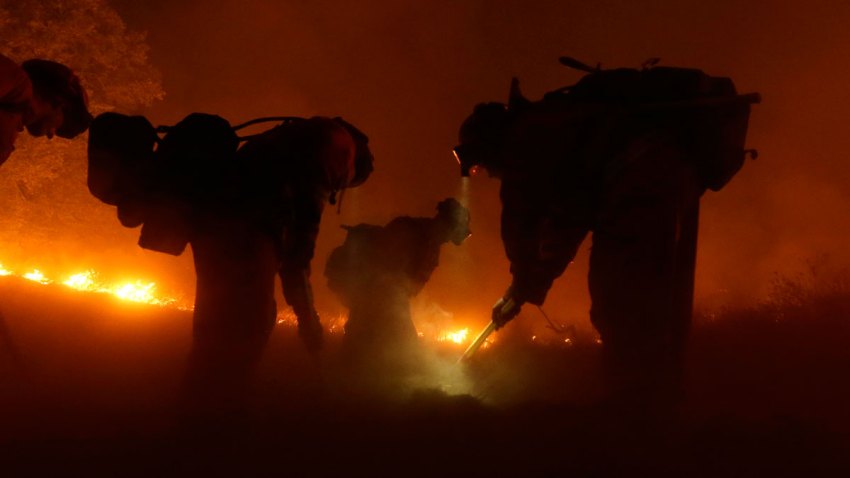 Coworkers and paramedics rendered aid to the woman and she was taken to a trauma center, where she remained in critical condition, Wyatt said.

The Tundra driver, Jose Alfredo Alcantar Garcia, 34, of Placentia was booked at the Anaheim Detention Facility on charges including felony driving under the influence of drugs causing great bodily injury, possession of methamphetamine for sale, transportation of methamphetamine and driving on a suspended driver's license, the sergeant said. Bail was set at $100,000.

No injuries were reported in that crash.