Power was knocked out for thousands of people and a tree fell and crushed a car, trapping a man inside, as a strong wind event blew into Southern California on Tuesday night.

A wind advisory was in effect for much of Ventura and Los Angeles counties – including the Santa Clarita and Antelope valleys – through at least 3 a.m. Wednesday as gusts of up to 55 mph whipped the region, according to the National Weather Service. The strongest winds roared in the Antelope Valley and the 5 Freeway corridor near the Grapevine, the NWS said.

Nearly 3,000 people lost power in Beverly Hills on Tuesday night, and another 390 people in West Hollywood were also left in the dark. 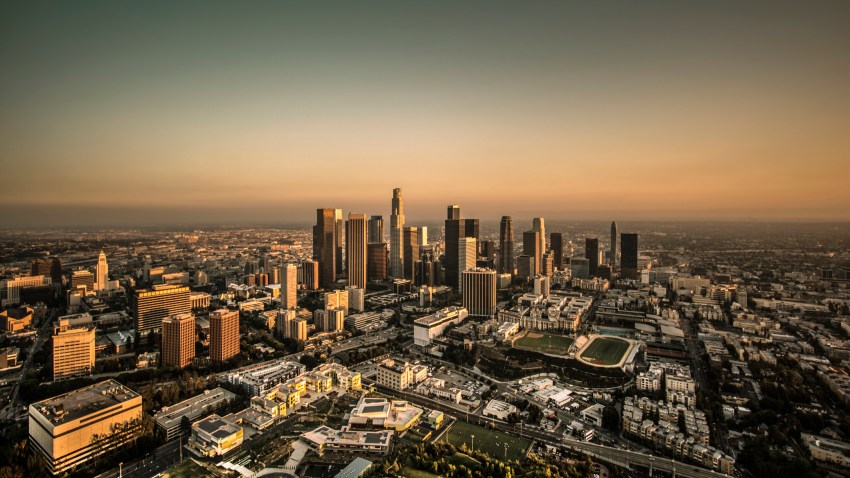 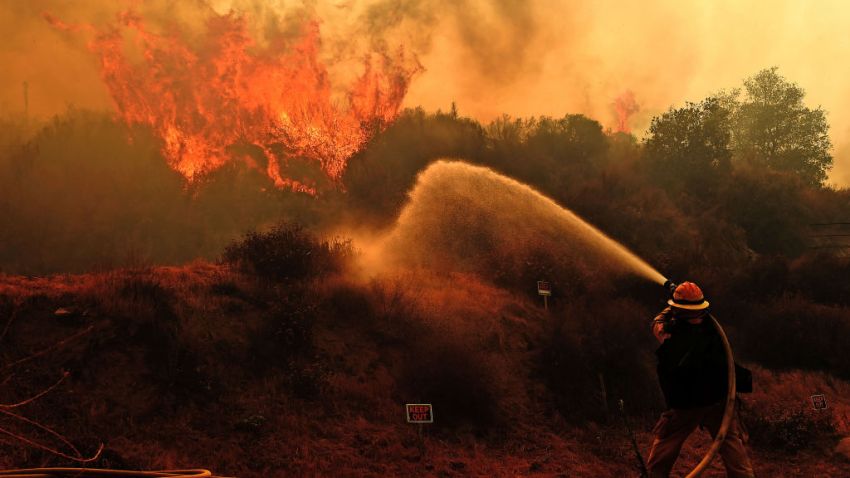 In Beverly Hills, firefighters said wind was a factor when a pine tree fell on a Mercedes-Benz and left a man trapped inside.

"The majority of the tree is lying on the back of the car, so we consider this driver very lucky," said Dave Grate of the BHFD.

Rescuers said he was conscious and talking when they got him out and loaded him into an ambulance. His condition was not immediately known.

Bevelry Hills firefighters said they were also dealing with downed power lines, stuck elevators due to the power outage and falling tree branches.