Four gunmen ambushed and attacked employees of an automobile body shop Wednesday in Hawthorne during a robbery, causing two workers to be hospitalized.

The Hawthorne Police Department received a call of an armed robbery at approximately 5:15 p.m. on Prairie Avenue.

"We found out it had been a takeover robbery at a business," Lt. Goetz of the Hawthorne Police Department said. "Some of the workers had been beaten." 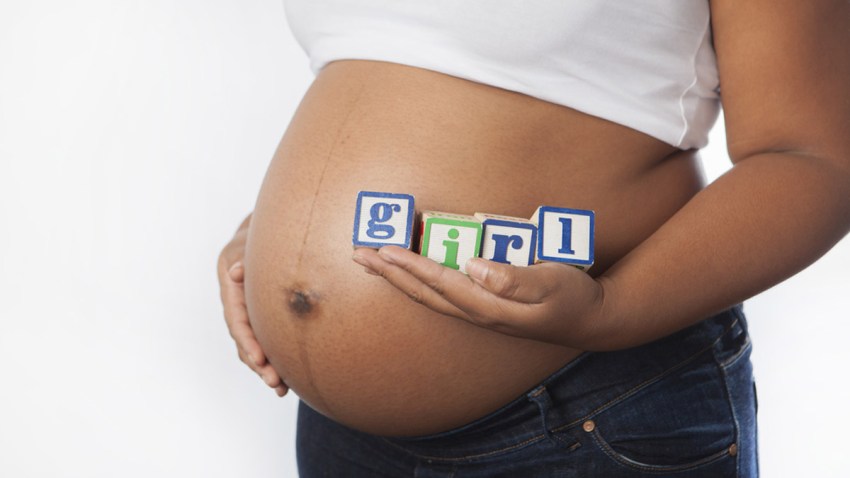 Police went door-to-door at surrounding areas in search of the attackers.

"We did door knocks of residences we came across and made sure nobody's being held hostage or that they got into an empty bedroom," Goetz said.

K-9 units were deployed during the search as was a helicopter, but the robbers remain at large. It is unknown what the four gunmen took during the attack.

Police were able to find surveillance footage that shows one suspect leaving the scene.

Anyone with information on the robbery is encouraged to contact the Hawthorne Police Department at 310-349-2700.