Two people were killed in a multi-vehicle crash Sunday on the 10 Freeway in El Monte, where three other people also suffered minor injuries.

The crash on the westbound freeway at Valley Boulevard occurred a little after 5:20 a.m., the California Highway Patrol reported.

Paramedics dispatched to the scene at 5:24 a.m. reported that three other people suffered minor injuries. It was unclear whether they were transported to any area hospitals, according to a county fire department dispatcher. 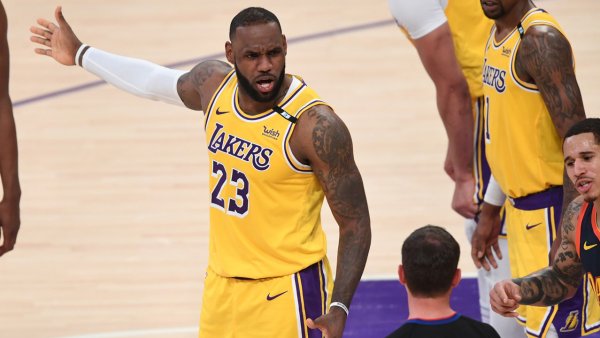 A SigAlert was issued at 5:36 a.m. shutting down all westbound lanes at Valley Boulevard for an unknown duration, the CHP said.