The two approached a person standing outside an eatery in the 400 block of West 8th Street on Feb. 4 and one of them punched the victim in the face, causing him to fall to the ground, according to a Los Angeles Police Department statement. 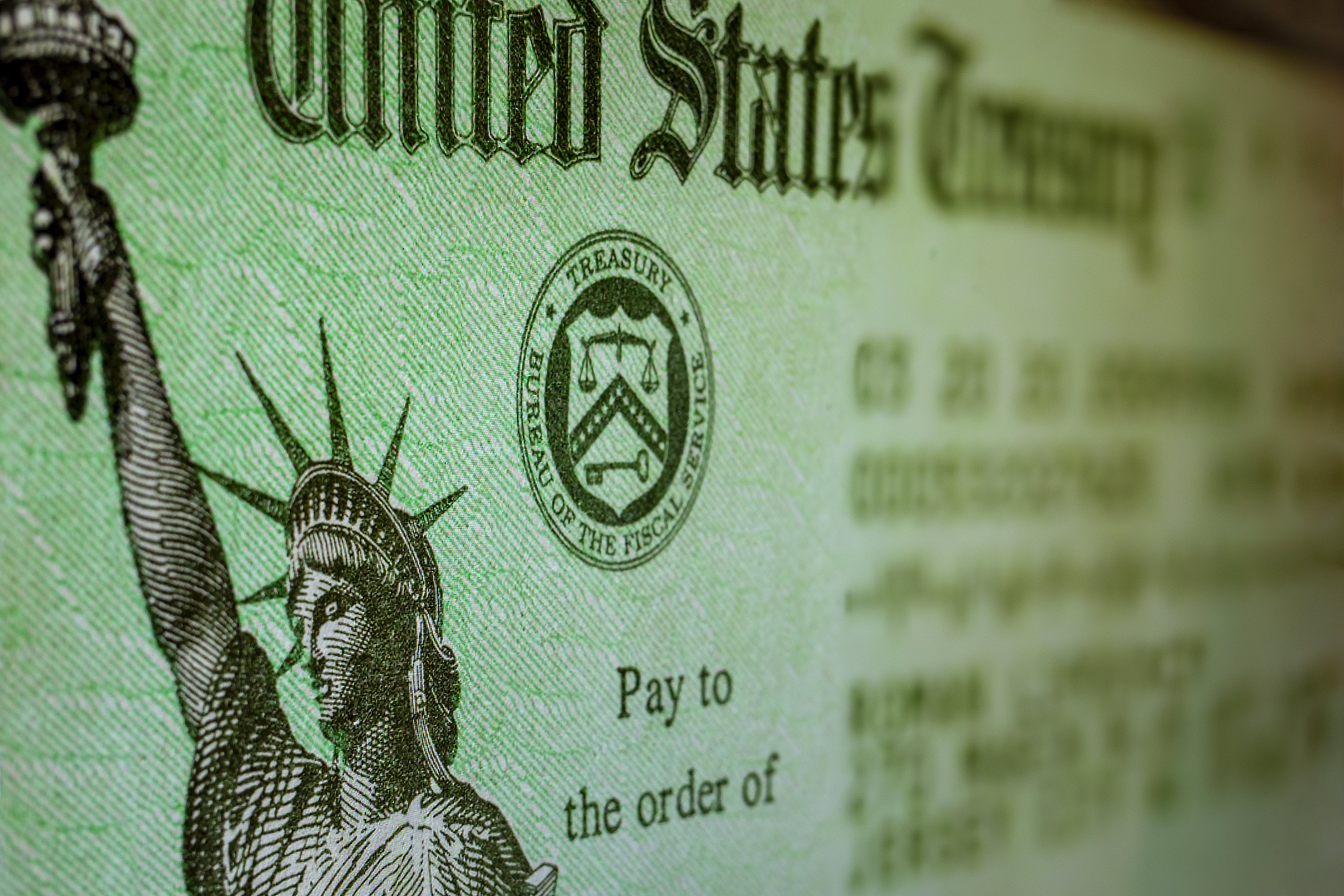 ‘Payment Status Not Available': How to Get Your $1,400 Stimulus Payment The other attacker then joined in, and both of the attackers took the victim's property before fleeing westbound on 8th Street toward Olive Street, police said.

One of the men was described as 17 to 20 years old, 6 feet tall and weighing about 150 pounds, according to police, who said he was wearing a red Nike hoodie, blue jeans and red shoes.

The second was described as 15 to 18 years old, 5 feet, 10 inches tall and weighing about 150 pounds, police said. He was wearing a black leather jacket, black shorts and red Nike Air Jordan shoes.