Two officers were injured early Tuesday after their patrol vehicle collided with a produce box truck in downtown Los Angeles, according to Los Angeles police.

Officials received a call of an officer down just before 1:30 a.m. near the intersection of Los Angeles Street and Temple Street near Los Angeles City Hall.One officer was transported to the Los Angeles County-USC Medical Center in unknown condition.

The driver of the produce box truck stayed at the scene and has been cooperating with investigators. 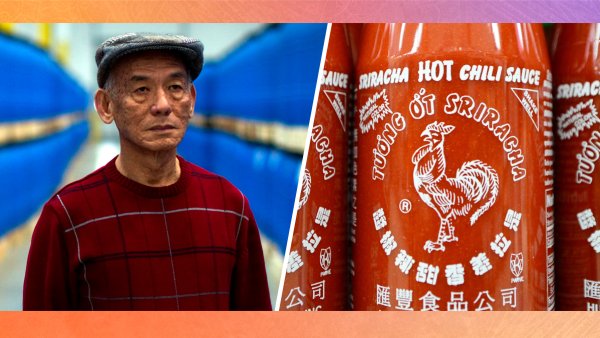 As a result of the collision, Los Angeles Street from First Street and Temple Street was shut down for nearly five hours.