Two people were killed and two others were injured early Saturday in Carson when a car slammed into a parked big rig and went down an embankment, officials said.

Officers responded around 2:10 a.m. to the crash on the Avalon Boulevard offramp of the southbound 405 Freeway.

Investigators said a car exited at Avalon when it hit a parked semi-truck. The vehicle then crashed down an embankment, authorities said.

Two people were pronounced dead at the scene, and two others were taken to a nearby hospital in unknown condition. 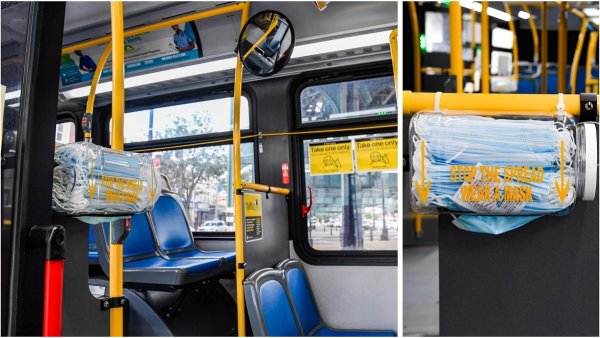 What led to the crash was unclear.