Firefighters responded about 2:20 p.m. to a "significant" water main break causing flooding in the 5100 block of North Tampa Avenue, according to Margaret Stewart of the Los Angeles Fire Department.

Ellen Cheng of the Department of Water and Power said a 12-inch cast iron main had failed. Crews sent to the scene shut down the water flow and began making repairs, the utility reported about 3:40 p.m.

About 20 customers were affected, according to Cheng.

Muddy brown water coursed down hillside streets, making it rough going for motorists already in the neighborhood. Traffic was being detoured around the area, Stewart said.

Firefighters were called about 3:45 p.m. to 7234 N. Cartwright Ave., according to Margaret Stewart of the Los Angeles Fire Department.

A water main was also ruptured at the address, Stewart said, but the area did not appear to be flooded, according to a report from the scene. 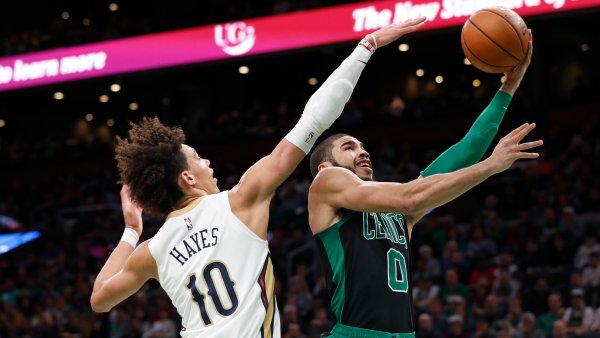