Uber Driver Accused of Sexually Assaulting Passenger Has Prior Conviction

Police said he has a 1993 conviction for sexual battery.

A 45-year-old Uber driver was behind bars Thursday on suspicion of sexually assaulting a passenger as he drove her home from Tustin to Santa Ana.

Amir Attia of Tustin was booked Wednesday on suspicion of digital penetration and sexual battery, according to Santa Ana police. He was being held on $100,000 bail, according to jail records.

Attia is accused of sexually assaulting a 25-year-old woman in July of
2018, according to police.

The victim was involved in a DUI-related traffic crash in Tustin and called for a ride from Uber when she was released from custody, police said.

On the ride home, Attia was accused of stopping the car and sexually assaulted the woman, according to police.

Police said Attia has a 1993 conviction for sexual battery.

Police asked anyone with information about Attia to contact Cpl. Maria Lopez at 714-245-8542 or mlopez@santa-ana.org. Orange County Crime Stoppers will accept anonymous tips at 855-TIP-OCCS. 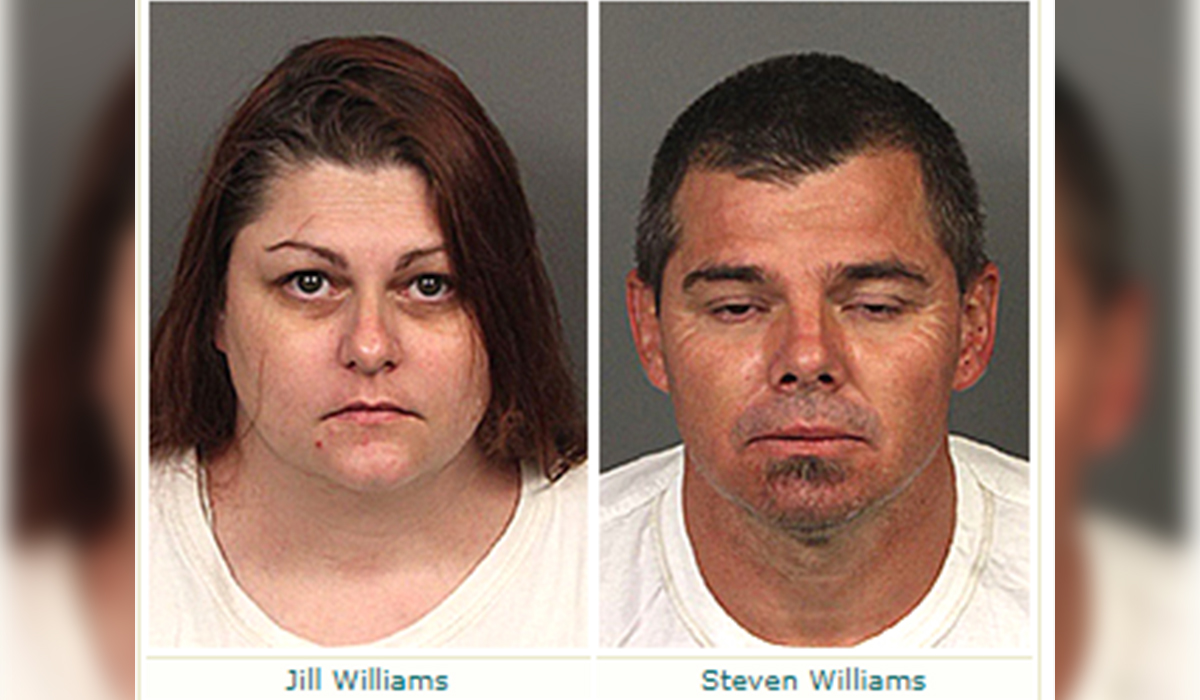 Couple Sentenced to 15 Years to Life for Killing Disabled Daughter 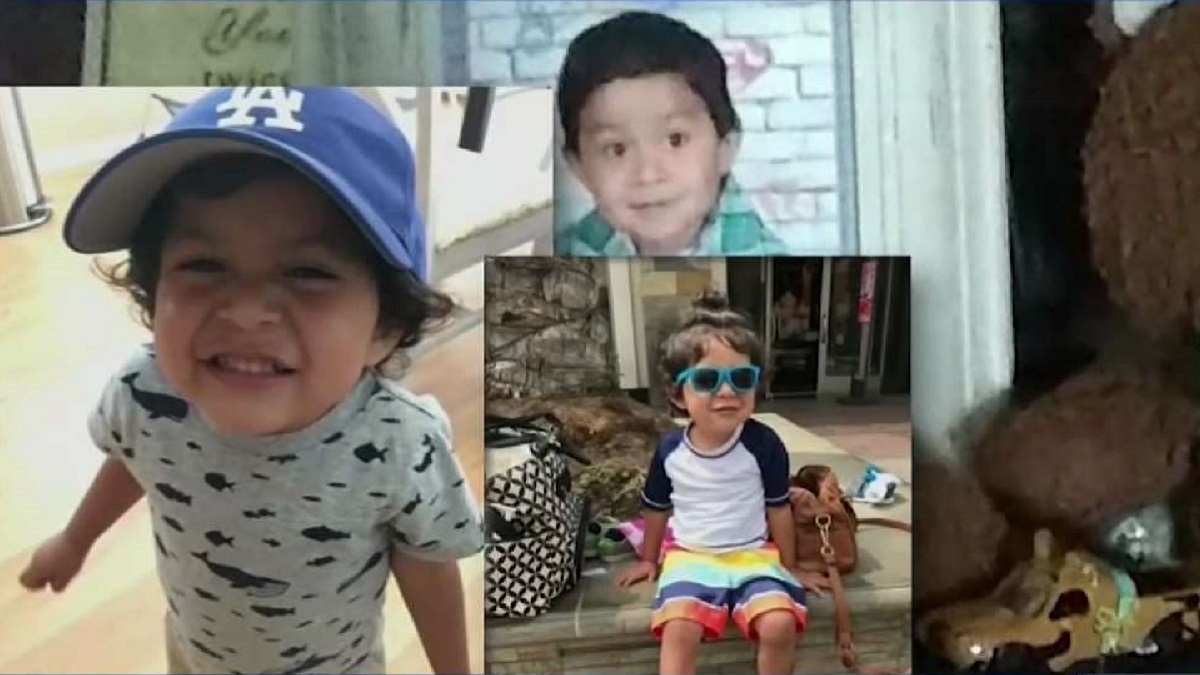