A Newport Beach man was struck by two vehicles and killed Saturday while running in the Express Lanes of the Harbor (110) Freeway in South Los Angeles, authorities said.

The report of "a man down" came at about 2:45 a.m. on the southbound Harbor Freeway at Martin Luther King Boulevard, California Highway Patrol Officer Stephan Brandt said.

Investigators were working to determine how the man got into the HOV lanes since there was no indication of a car nearby, Brandt said. 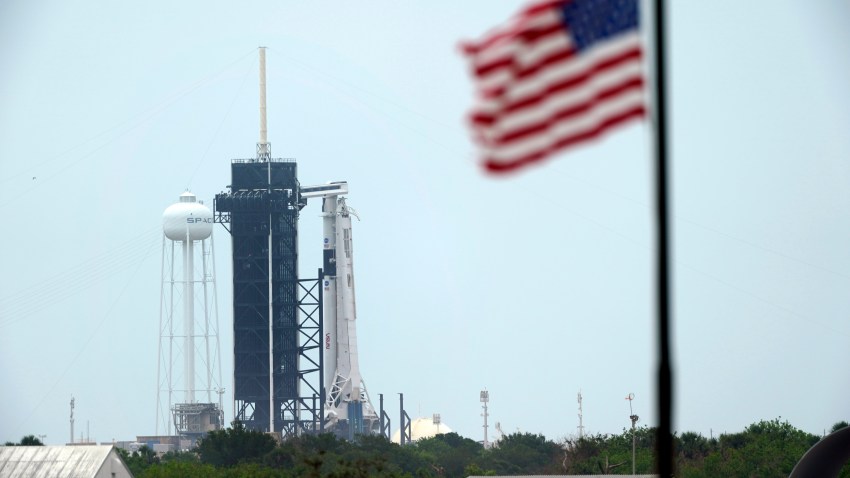 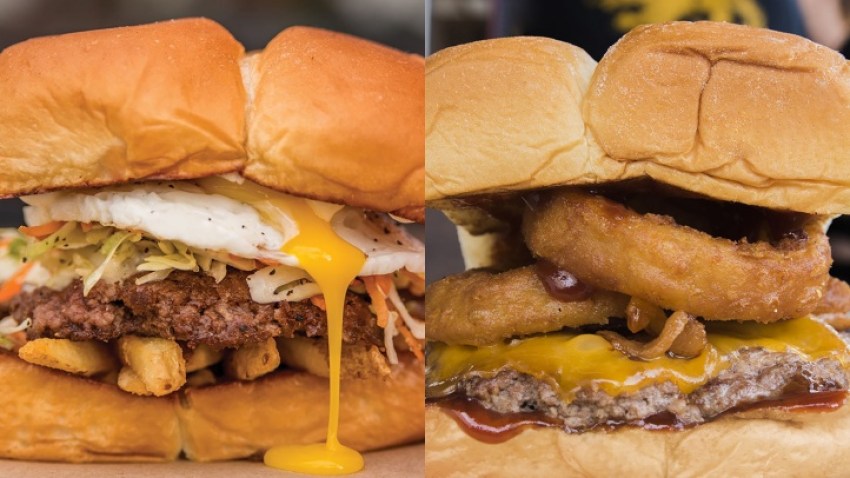 Olson was first struck by a Toyota CHR driven by a Redondo Beach man, who stopped to render assistance, CHP Officer B. Hernandez said. A second, unknown vehicle struck Olson while he was lying in the number 1 Express Lane and continued on.

Olsen was identified as a student at the University of Southern California, and the school issued the following statement:

"It is with great sadness that we share that a USC student died in a tragic accident on the 110 Freeway early this morning.

"Matthew William Olson, an incoming freshman and business major from Newport Beach, graduated from Corona del Mar High School. He was a member of the 2018 National Championship volleyball team, earning the Coach’s Award for Hardest Working Player, and he was active in Best Buddies, a program that fosters friendships with persons with developmental and intellectual disabilities.

"Our heartfelt condolences are with Matt’s parents, family and friends as they mourn this terrible loss."

In a grim coincidence, a female pedestrian was struck and killed by vehicles on the northbound 110 Freeway about two-and-a-half hours later, near Temple Street in downtown Los Angeles.